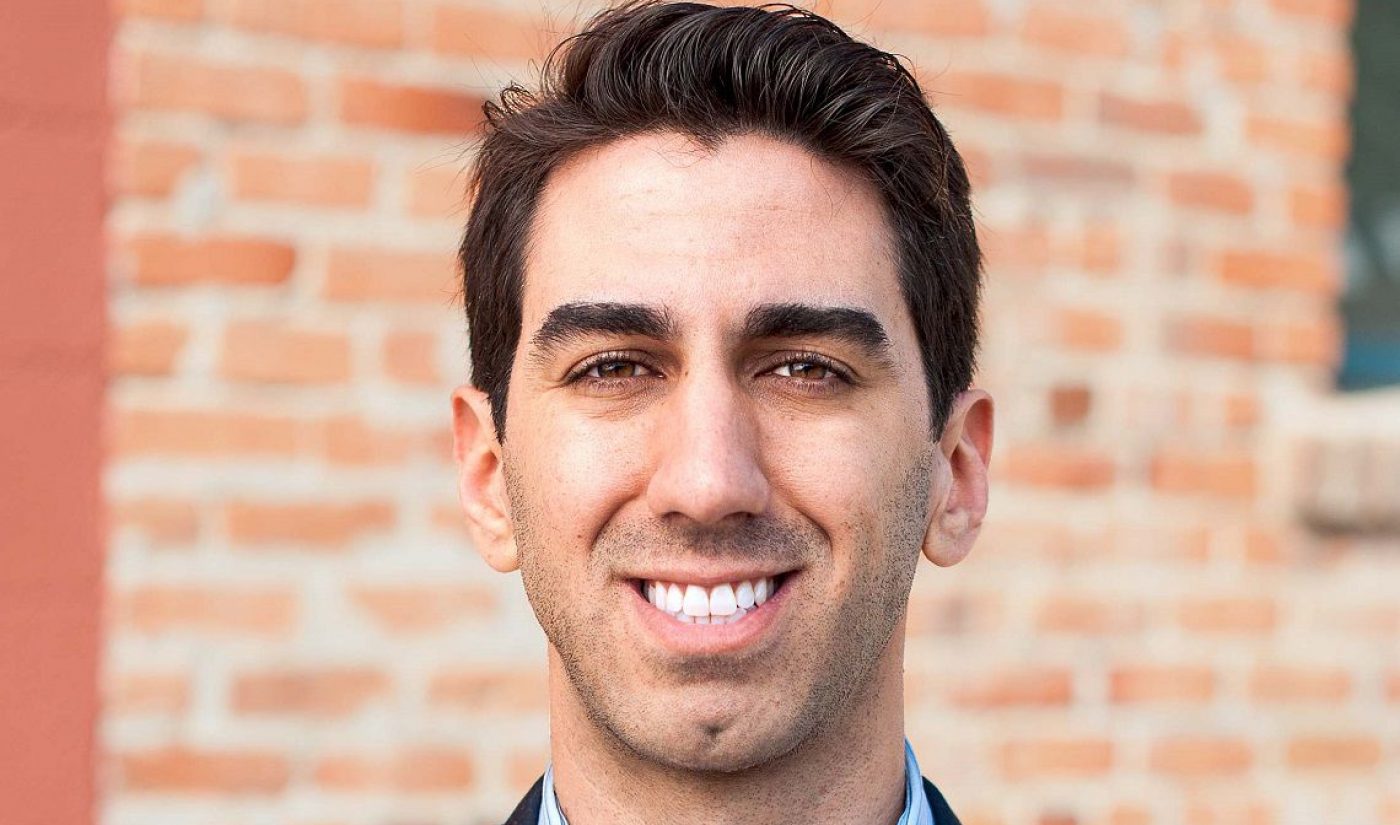 In his tweets, Strompolos claimed Fullscreen content has been put on Facebook illegally by the site’s users. The CEO said several Fullscreen-owned videos, which have been ripped off and posted to Facebook (sometimes even by other media companies), have over 50 million views. But the multi-channel network makes no money from any of these clips, and currently, there’s no easy way for Fullscreen to report all these offenses.

Strompolos wasn’t alone in his frustration. In response to one of the CEO’s tweets, the Fine Bros., who are part of the Fullscreen network of talent, noted the struggles they’ve encountered with dealing with video content stolen from them and then illegally posted on Facebook.

@gstrompolos But totally agree .. we can’t keep up at all with the illegal posting of our content there.

However, Facebook will have to accomplish lot to reach the point where it overtakes YouTube, especially in terms of copyrighted content. Strompolos tweeted that for starters, Facebook needs to move beyond its basic compliance with the Digital Millennium Copyright Act and give content creators more options in reporting video stolen from them.

4) It costs us a lot to hunt them down one by one. I’m a huge DMCA proponent, but this has to improve fast.

YouTube, on the other hand, currently has its Content ID system, which allows creators to identify their own videos and either issue takedown requests or runs ads against the content to monetize it. YouTube has shelled out over $1 billion to creators who have claimed roughly 300 million videos through Content ID.

Strompolos said he believes a similar system will work on Facebook, but the site needs to allow creators to claim their content first. And the sooner the social media site implements a piracy-reporting system, the less likely the company is to get sued. Strompolos tweeted he was “shocked that a rights holder with deep pockets has not sued yet,” especially considering YouTube was sued $1 billion in copyright infringement damages by Viacom in 2007.

Variety contacted Facebook about Strompolos’ claims. “We take intellectual property rights very seriously… We have a number of measures in place to address potential infringements on our service,” replied a representative for the social media site. “As video continues to grow on Facebook, we’re actively exploring further solutions to help IP owners identify and manage potential infringing content, tailored for our unique platform and ecosystem.”

Facebook’s rep also said the site uses content-recognition technology from Audible Magic “to help prevent unauthorized video content.” But according to Strompolos and other content creators, this tech doesn’t work as well as it should, as it obviously lets through plenty of originally posted to YouTube. Facebook will need to rectify the site’s piracy problems, or risk losing its reputation as a leading (and reliable) online video powerhouse.