YouTube Celebrates A History Of “Kidding Around” For Tenth Birthday 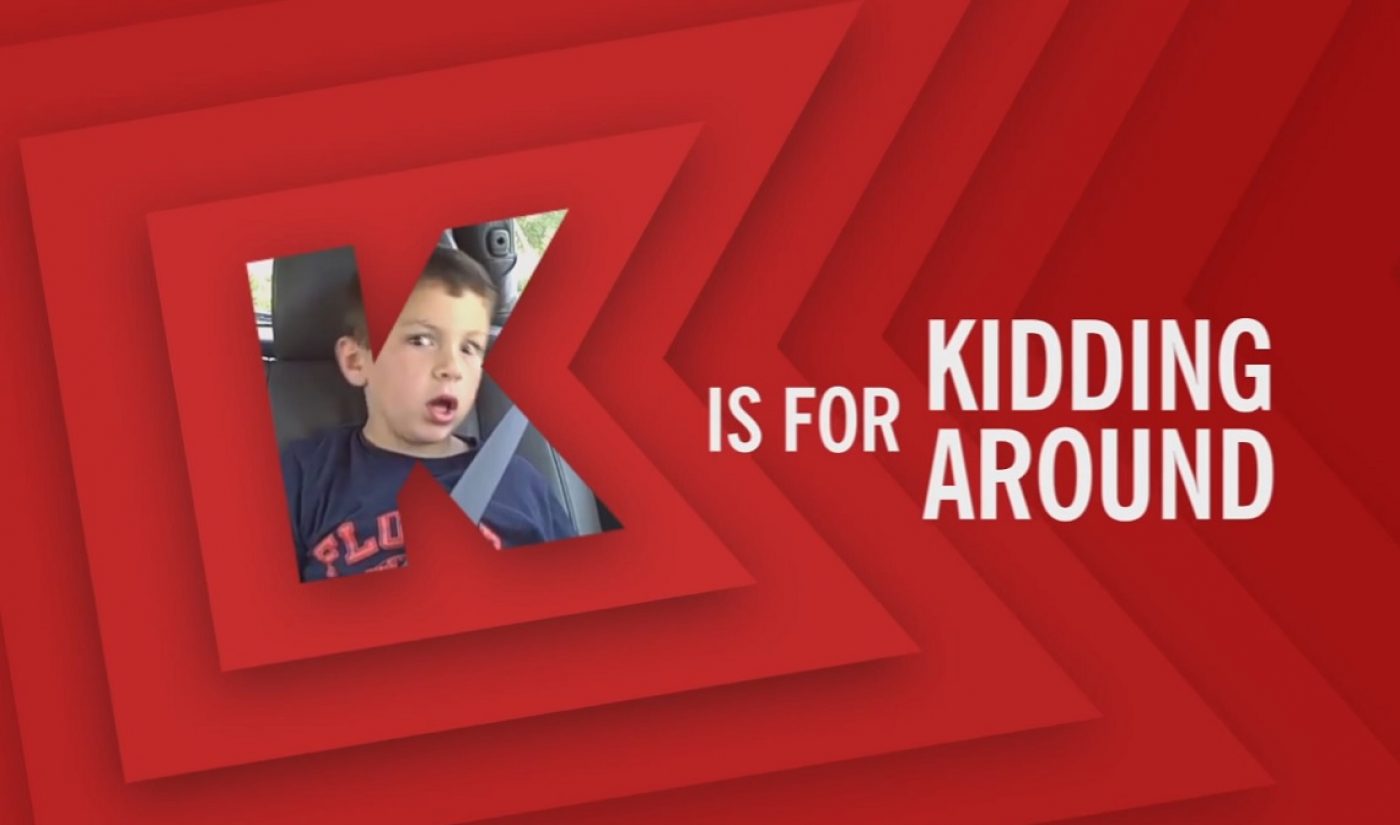 To celebrate its tenth birthday, YouTube has been providing a list of topics from A to Z, all of which which have helped shape the online video site’s history. That list, which previously covered the sensation that was “Gangnam Style,” has now arrived at the letter K, and YouTube is using it to remind the internet masses about all the hilarious kid-based videos which grew to popularity on the site over its ten-year history.

First up in the rank of playful clips is the classic “Charlie bit my finger – again!” Uploaded eight years ago on May 22, 2007, the video is in 11th place for the most-watched video of all time on YouTube (and is the most watched non-music video of all time), with a massive 819 million total views. The YouTube Trends blog notes that 819 million figure is “roughly equivalent to every person in Brazil watching [the video] four times a piece.”

YouTube Trends also highlighted the more serious nature of SoulPancake’s Kid President (who recently released his own book). While kidding around about being a young POTUS, the character’s iconic “pep talk” definitely wasn’t a joke. Kid President’s inspirational video, which landed him a meeting with Barack Obama, now has more than 35 million video views since its inauguration in January 2013.

Google’s online video site didn’t overlook the famous “David After Dentist” viral clip (with over 129 million views), or the adorable-overload that was twin babies talking to each other in their own secret language (118 million views). YouTube Trends notes these two videos alone earned almost two million views in April.

You can check out all of the good times YouTube has collected in its “K Is for Kidding Around” playlist, where you’ll also run across the antics of the Apparently Kid and the Action Movie Kid.