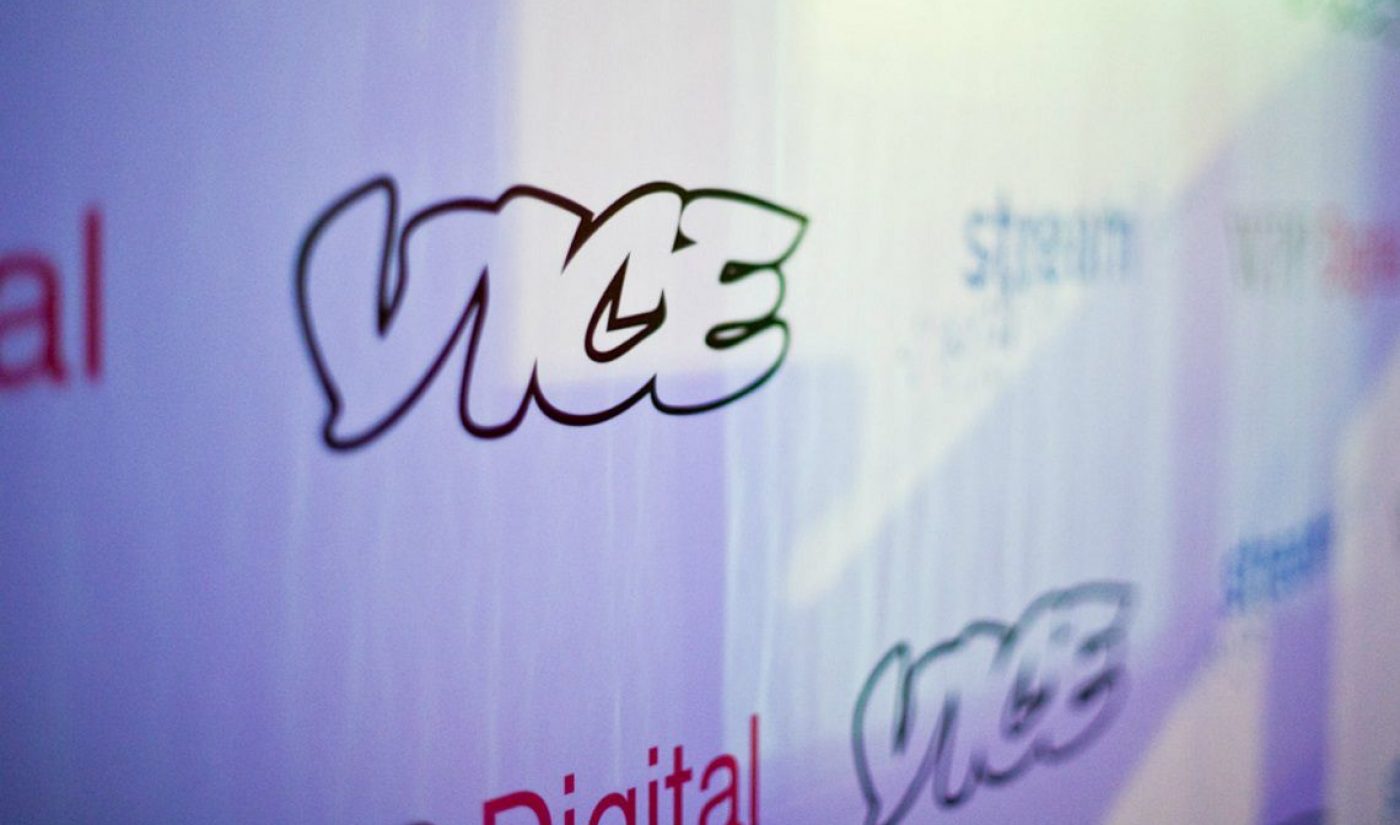 A&E Networks will finally give Vice Media the cable channel it has sought for years. The TV network will rebrand its H2 channel, a companion to the History Channel, as a destination for all things Vice.

According to The Hollywood Reporter, industry sources revealed A&E is currently negotiating with distributors for the channel, while Disney and Hearst (the parent companies of A&E) and Vice have submitted regulatory filings with the FTC. No official channel name or specific programming has been announced for the Vice-focused vertical; however, it’s likely the media company will have editorial control of the channel, which is slated to run Vice’s well-known documentaries.

A&E has a vested interest in Vice, as the TV network purchased a 10% stake in the media company back in August 2014. At the time, there was no official channel announcement for Vice, which has made a name for itself with millennial viewers thanks to the company’s popular YouTube channel (boasting over 5.8 million subscribers).

However, Vice CEO Shane Smith has in the past expressed strong interest in getting Vice onto TV. The upcoming Vice channel will utilize the company’s deep understanding of Generation Y audiences. This will in turn benefit A&E by attracting more viewership from a demographic that is otherwise more likely to cut the cord than subscribe to cable.

In addition to Vice’s new channel, the media company has grown its network through a variety of traditional and new media initiatives. Vice teamed with FOX to bring feature-length films to big screens around the world. Vice also expanded its deal with HBO, where the media company’s only TV show (to date) has been running since 2013. Finally, Vice will try to skew its typical male demographic by attracting women viewers to a new YouTube channel dubbed Broadly.

A&E hasn’t announced a launch date for the new Vice channel yet, but expects it to be available sometime in 2016.