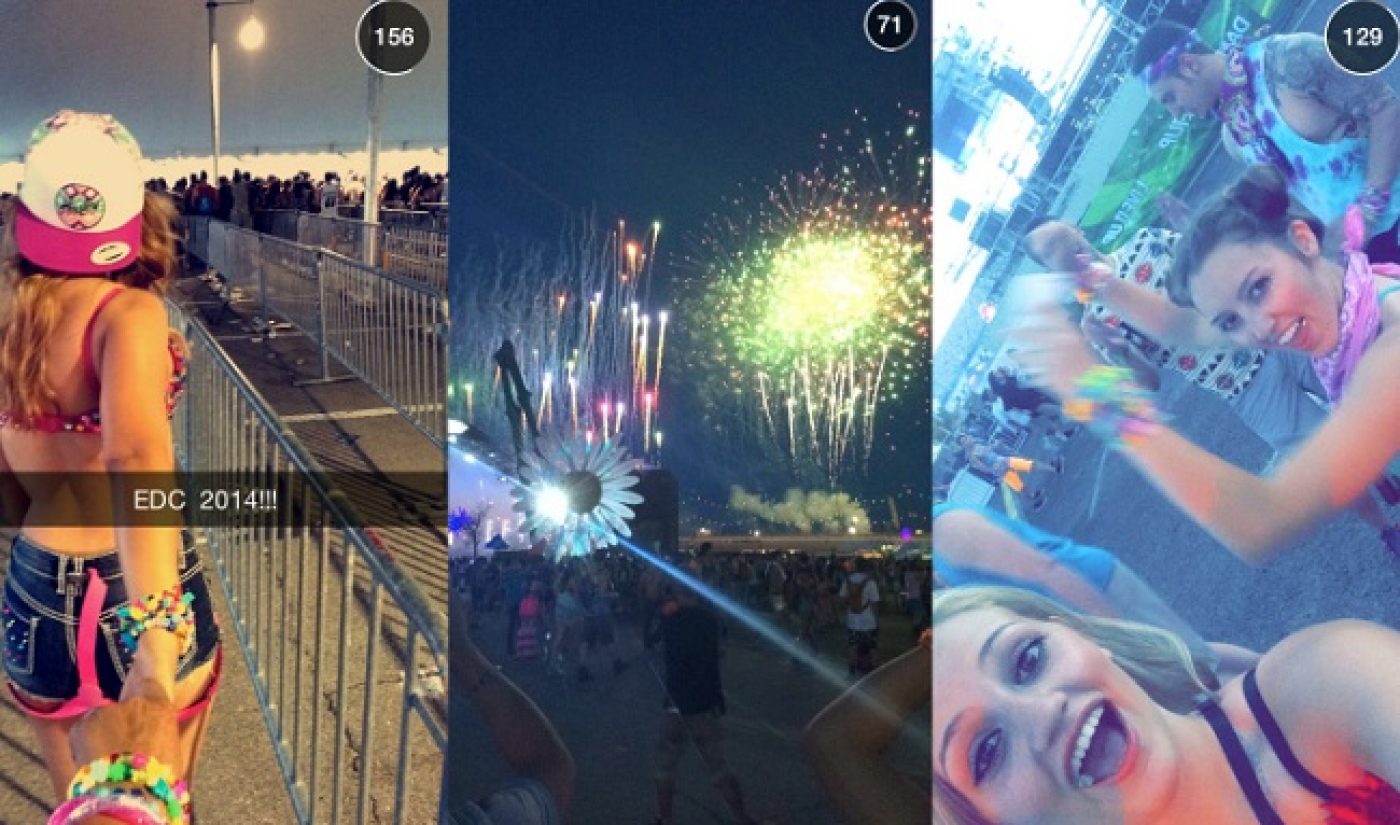 Snapchat is changing up its ad sales strategy. The messaging app, famous for content which disappears after a set amount of time, has stopped selling its Brand Story ad format and is looking to promote advertising on its TV-like live event streams called Our Story.

According to Re/code, sources familiar with Snapchat’s plans said the app will no longer allow companies to purchase the Brand Story ad units. Brand Stories were essentially sponsored videos or photos marketers could push to app users who weren’t following their brand. Snapchat originally debuted this ad format back in October 2014 with Universal Pictures’ spot for its horror film Ouija.

Brand Stories may not be gone for good. Instead, Snapchat may merely be changing how they work and how they look, because a Snapchat representative told Re/code, “We’re always fine tuning to ensure we deliver the best possible experience for our community.”

In the meantime, Snapchat will focus on its two other ad formats: its magazine-like Discover platform, on which publishers release content (and where ad inventory is commanding a whopping $100 CPM rate), and its sponsored live feeds dubbed Our Story.

These latter ad units allow brands to sponsor live, curated feeds of an event, like March Madness or New Year’s Eve, by placing ads within the user-generated content selected by Snapchat (much like the way marketers put ads in-between shows on television). AdAge reports Snapchat’s team is heavily promoting Our Story to brands in meetings, promising up to three to four marketers they’ll be the only ones advertising in their industry during a live feed (though a Snapchat rep wouldn’t confirm). AdAge’s sources said Snapchat may rename Our Story to something more like Live Events or simply Live.

Our Story feeds are ripe for opportunity, as they tend to garner around 20 million daily views. And according to a Snapchat-commissioned survey from Millward Brown, 60% of respondents like Our Story ads, as opposed to only 44% who liked the branded content of Brand Stories. Snapchat apparently commands $400,000 to $500,000 for sponsorship rights on each Our Story feed, and around $100,000 for a single snap which will appear for up to ten seconds.

Snapchat is currently believed to have around 200 million active monthly users.