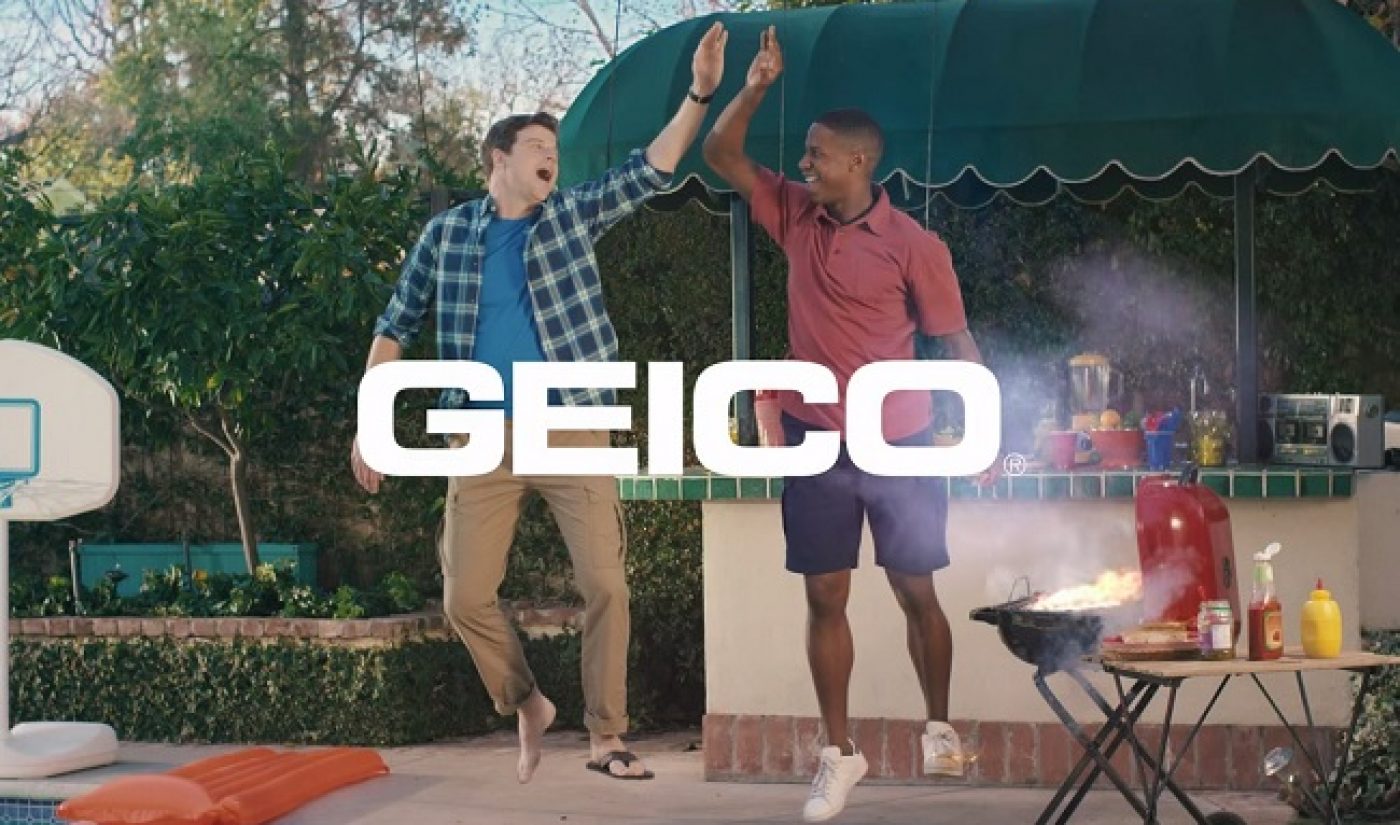 Geico realizes YouTube viewers are more inclined to skip a pre-roll ad than stick around to watch the whole clip. To solve that problem, the insurance company famous for its commercials decided to capitalize on the first five seconds of its ads in a new pre-roll campaign dubbed “Unskippable Videos.”

The “Unskippable Videos” campaign features four different ads of about 15 seconds in length. In the first five seconds, the characters speak one or two lines about savings; then, the video seemingly freezes. A voice-over claims, “You can’t skip this Geico ad, because it’s already over.” Should viewers get hooked and choose to watch the remaining few seconds, they’re rewarded with some ensuing comedy as the video resumes while the characters remain stuck in place.

Geico created the four ads in varying lengths, with the full “Elevator” and “Family” spots coming in at over one minute each. The insurance company teamed up with Richmond, Virginia-based The Martin Agency to create the pre-roll campaign.

In the past, only a few savvy brands have made pre-roll ads tailored for YouTube viewing habits. Burger King, for example, debuted a series of 64 “anti-YouTube pre-roll ads” in 2013 where actors lament the existence of pre-roll ads and specifically mention the viral video viewers are trying to watch instead.

You can watch all four of Geico’s extended pre-roll ads as part of a playlist on the insurance company’s YouTube channel.