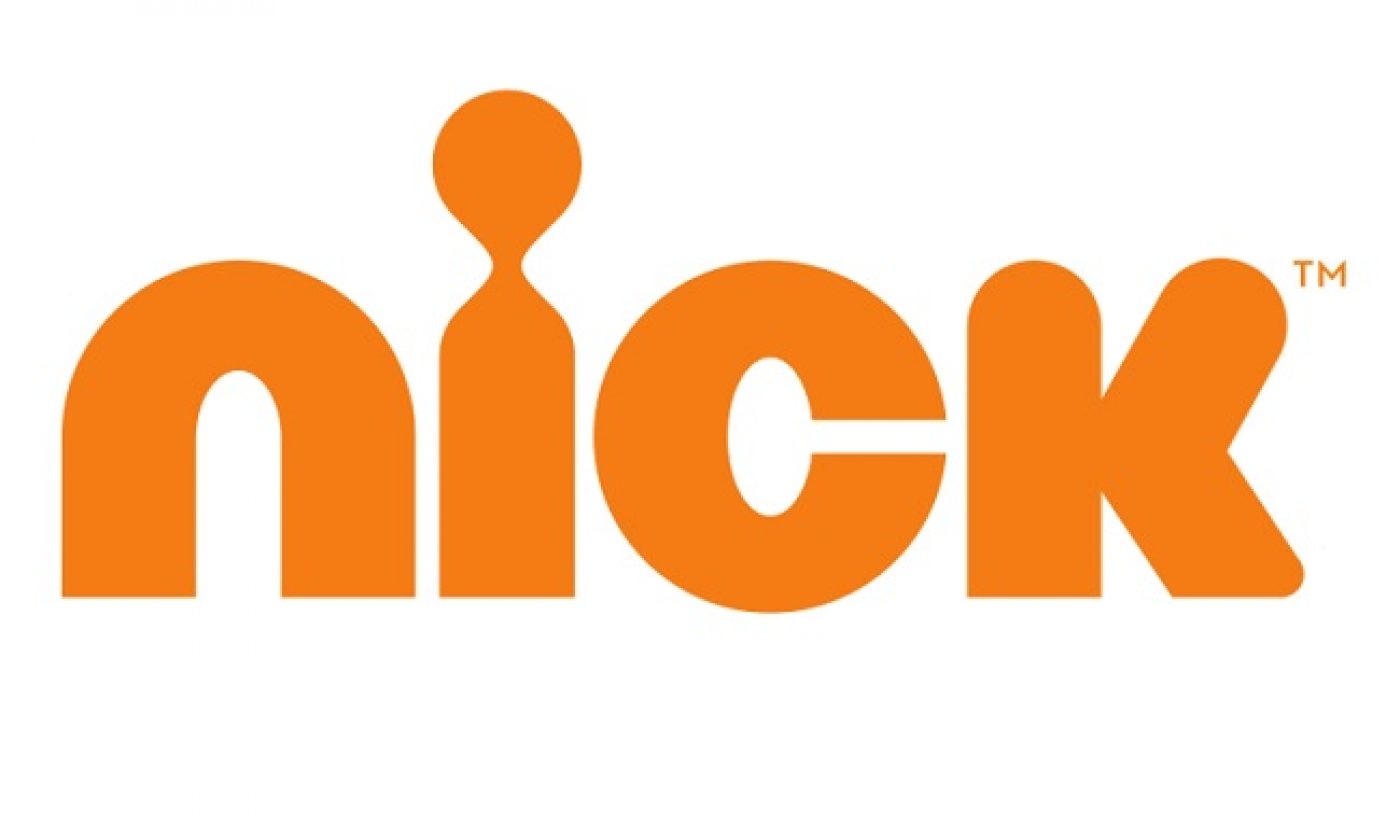 Nickelodeon will soon debut a new way for families to stream its shows. The children’s programming network will launch its video subscription service Noggin on March 5, 2015.

Noggin originally started in 1999 as a Nickelodeon cable network for preschoolers; it was relaunched ten years later as Nick, Jr. The Noggin name is now attached to a subscription-based video service that was originally announced back in January. The service will be available in viewers’ households via broadband connections. According to Variety, Noggin won’t have ads, and will contain programs not available on other Nickelodeon verticals (linear or otherwise).

While other companies like Amazon and Netflix are developing more children’s content, Nickelodeon has a crucial advantage in that it’s been involved in family-friendly programming for a long time. In the past, the network has picked up various web series for broadcast on its linear channels, including WWE Slam City. It also recently debuted a program based on The Fine Bros’ React series.

Noggin will be available for $5.99 per month. Viewers will be able to download the app for iOS devices in the near future. Variety also noted Nickelodeon is in talks with cable and satellite providers to consider selling Noggin as a premium add-on for those companies’ subscribers.