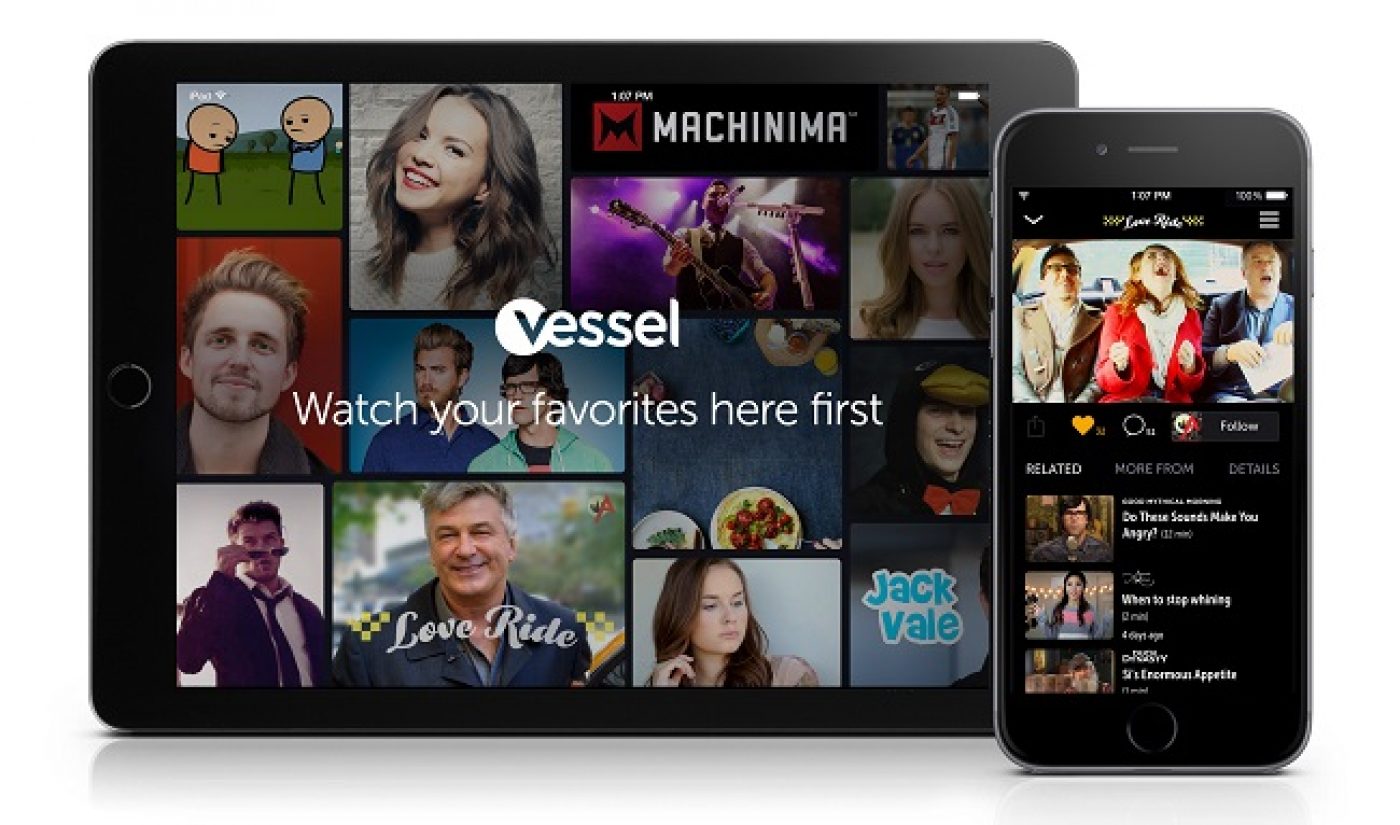 Jason Kilar doesn’t think the idea of having to pay up front for premium video content before it finds its way to the free parts of the internet is unreasonable. In fact, the former Hulu CEO founded online video platform Vessel because he truly believes passionate online video fans are more than willing to pay for early access to content from their favorite creators.

Kilar spoke about Vessel’s appeal at Re/code’s Code/Media conference on February 18, 2015. For only $2.99 a month, Vessel subscribers will have access to all of the platform’s content, which will be available there exclusively before its release elsewhere on the web after a set amount of time. And Kilar is certain there are people out there who care enough about quality video content to pay for advance peeks.

“That’s the kind of person we’re going after, someone who cares deeply about a creator or a brand,” the Vessel founder said. “We believe that they’re passionate about just good content, and it’s our job to deliver it to them early.”

Last month, the ex-Hulu CEO explained how Vessel will essentially be a “first window” on the internet for video content. This works similarly to the film industry, where movies are shown in theaters before moving to DVD or streaming rentals and eventually to ad-supported platforms. Online, this early-access model allows video creators to potentially earn much more than they could by just releasing content on ad-supported sites like YouTube, especially since Vessel’s ad revenue split is 70 % / 30% in favor of creators (not to mention the video platform will pass along 60% of subscription revenue to creators, with specific payouts based on watch time).

And many creators, as well as companies, believe Kilar’s money-promising pitch. In addition to a roster of YouTube creators already signed on with the service (many with multi-million dollar guarantees), Universal Music Group (UMG) just agreed to debut music videos from select artists signed with the label exclusively on Vessel before pushing the clips to other ad-supported services.

“Vessel represents the latest business model innovation for premium short-form content and we’re pleased to extend our industry-leading track record of empowering entrepreneurs who are growing the playing field for new content services,” said Lucian Grange, UMG’s Chairman and CEO, in a release. “Jason and his team recognize the substantial value of the music videos created by our world class roster of artists and have built a platform that promises fans a first-rate experience while providing artists and labels new ways to increase the monetization of their creative work.”

Re/code noted how Kilar had raised about $75 million from investors last year to get Vessel off the ground. While those funds should hold out for a while, the video platform’s founder said that, depending on how quickly Vessel grows and how well it’s received by creators and subscribers alike, the company could seek more funding later on. “The growth of media businesses does tend to be capital intensive,” he said.