David Cross Reveals Why He Released His Film ‘Hits’ Via BitTorrent 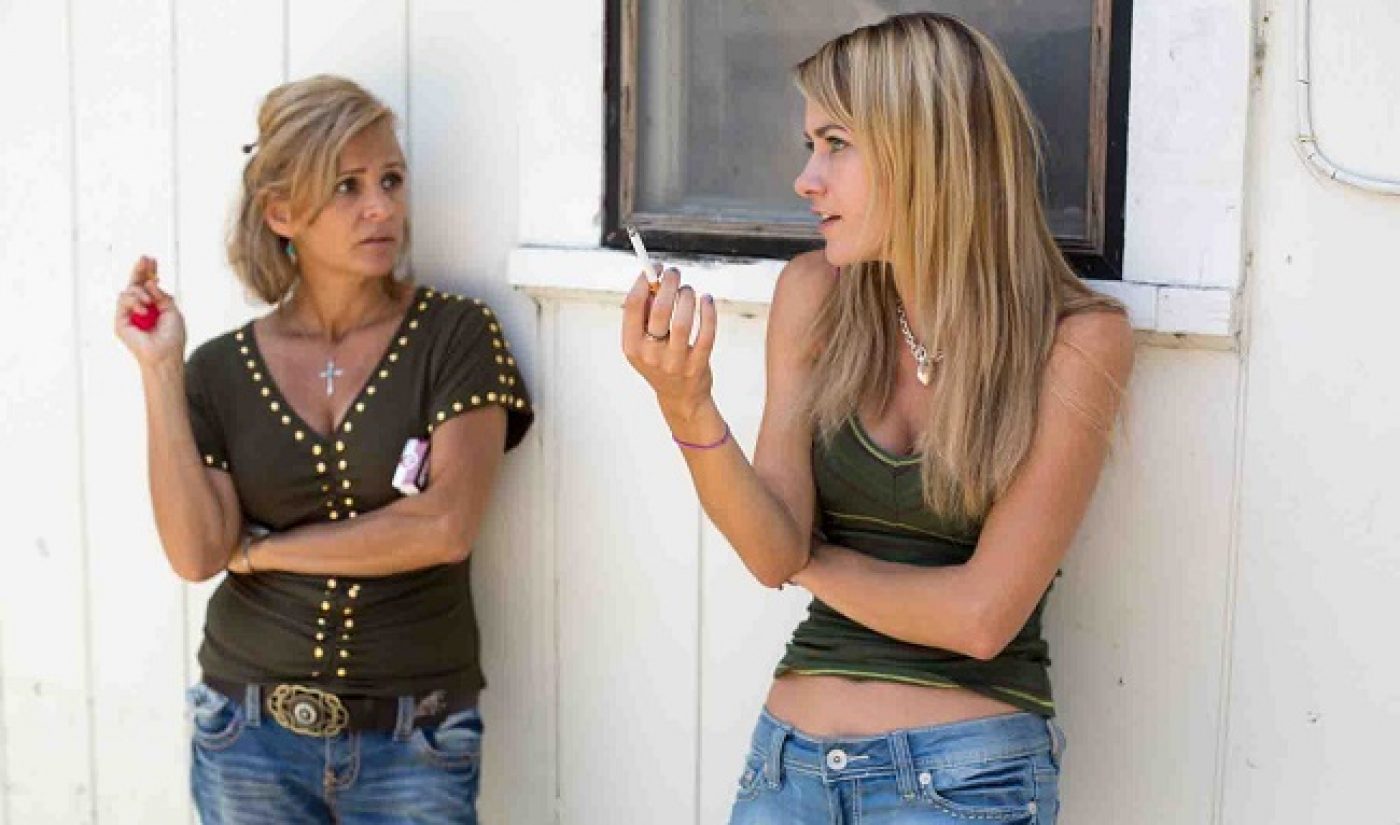 David Cross is best known to TV audiences as Tobias Fünke from Arrested Development. Online, though, Cross is a creator who is defying typical Hollywood distribution methods by offering his film Hits via BitTorrent Bundle. Now, the Arrested Development actor has written a guest article for Sundance explaining exactly why he released Hits in such a non-traditional manner.

Cross made his directorial debut with Hits, a film about a small-town, aspiring young singer whose father makes it big instead because a video of his city council rant goes viral. Hits made its debut at the Sundance Film Festival, at which point Cross and his team started receiving offers from a handful of distributors.

Instead of signing a distribution deal, as many indie filmmakers do with their Sundance hits, Cross released Hits in a BitTorrent Bundle. Online users could download the entire Bundle (which included content beyond Hits) and then purchase Cross’s film via a pay-what-you-want gateway. The first-time director also raised $100,000 on Kickstarter to help pay for the costs of showing Hits in the 50 nationwide cinemas that agreed to show his film. Then, any of those theaters’ attendees could pay what they wanted in order to see the film on the big screen.

This highly unusual distribution plan wasn’t initially what Cross had in mind. He writes that his producers had hired sales agents to broker a typical distribution deal for Hits. But once Cross started looking into the behind-the-scenes business, he called the entire process both “enlightening and horrifying” because his sales agents were more concerned with making as much money as possible than truly believing in the content they were selling.

“The job description requires that art (in whatever medium) becomes a commodity, and not necessarily about the idea contained within,” Cross writes.

Cross ultimately attributes his decision to the fact that none of the distribution deals for Hits would get his film in front of as many eyeballs as possible. He notes how most of the industry-standard distribution offers were “uninspiring,” only promising to get his film into New York and Los Angeles theaters before either expanding to a few more cities or being sent directly to video-on-demand services.

“Technically, yes, [Hits] would have a theatrical run, but I wanted as many people to see it as possible,” Cross says. “That’s why I made a movie and not a series of Vines.”

Cross explains how self-distribution seemed like the best alternative to the offers he was getting for Hits, so that’s the route his team went with. “We hope this idea becomes viable to any and all who want to get their little movie shown in places as far flung as Tulsa or Anchorage or Athens or Olympia or El Paso or… again, you get the point,” Cross concludes, adding that “America is bigger than New York and Los Angeles.”

You can purchase Hits via BitTorrent Bundle and VHX on the film’s official website. The film is also showing in select theaters across the United States through February 19, 2015.