YouTube Defaults To HTML5 Video Player Instead Of Flash 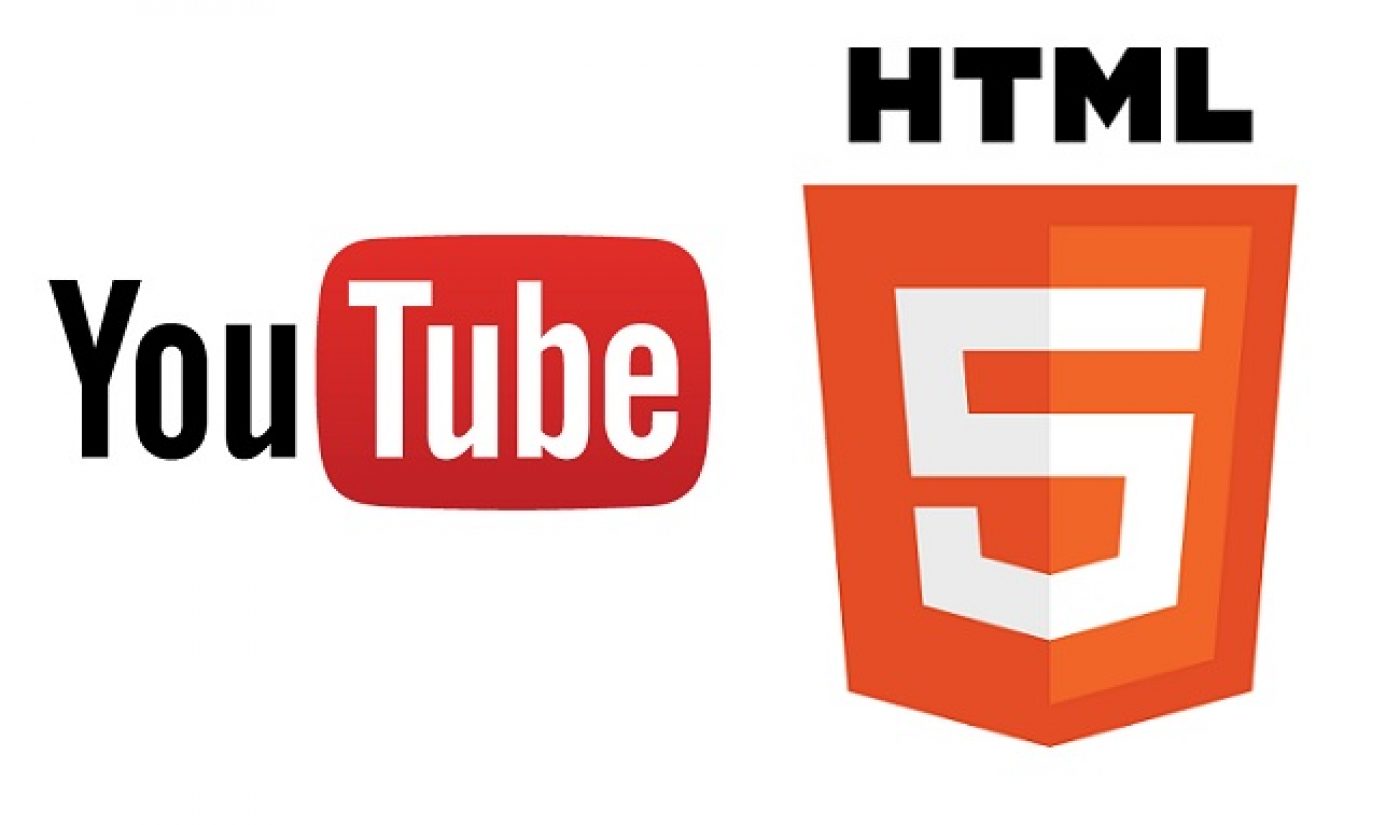 YouTube users will no longer need to make sure they have installed the latest version of Adobe Flash in order to watch videos. Google’s online video platform now defaults to the HTML5 video player.

HTML5 is a web markup language used to standardize the display of websites and their content. The coding format is essentially a one-size-fits-all answer. Instead of making developers pick the best solution for their needs from among the troubling and rather large array of plugins and software, they can easily display video and other online elements all through HTML5.

HTML5 was introduced in 2004 and finalized in October 2014, with YouTube adopting the language’s <video> tag in 2010. However, Google’s online video site only used the HTML5 player on platforms that didn’t support Adobe Flash (like most iOS devices), due to the player’s incompatibility with some streaming features YouTube deemed important. But now, many of those limiting kinks have been worked out.

For example, HTML5 now supports Adaptive Bitrate (ABR) streaming, which allows YouTube to adjust a video’s resolution on the fly to help avoid buffering. According to YouTube’s engineering blog, ABR has reduced buffering across multiple devices (including Xbox and PS4 gaming consoles) more than 50% globally and up to 80% on “congested networks.”

Likewise, HTML5 can now show videos made with the VP9 codec. This format is how most 4K and HD videos at 60 frames per second are encoded, because the end result is a high-quality resolution that doesn’t tax bandwidth as much as other codecs. YouTube’s blog notes VP9 reduces demand on bandwidth by an average of 35%, and makes videos start 15-80% faster.

You can read about the other benefits of the HTML5 video player on YouTube’s developer blog, but Google’s switch to the new method boils down to the fact that HTML5 makes things compatible for everyone. Adobe Flash requires users to have that particular plugin installed on their computers. But according to Popular Science, some devices wouldn’t even allow their owners to install the Flash plugin. Therefore, watching YouTube videos wasn’t possible for that group.