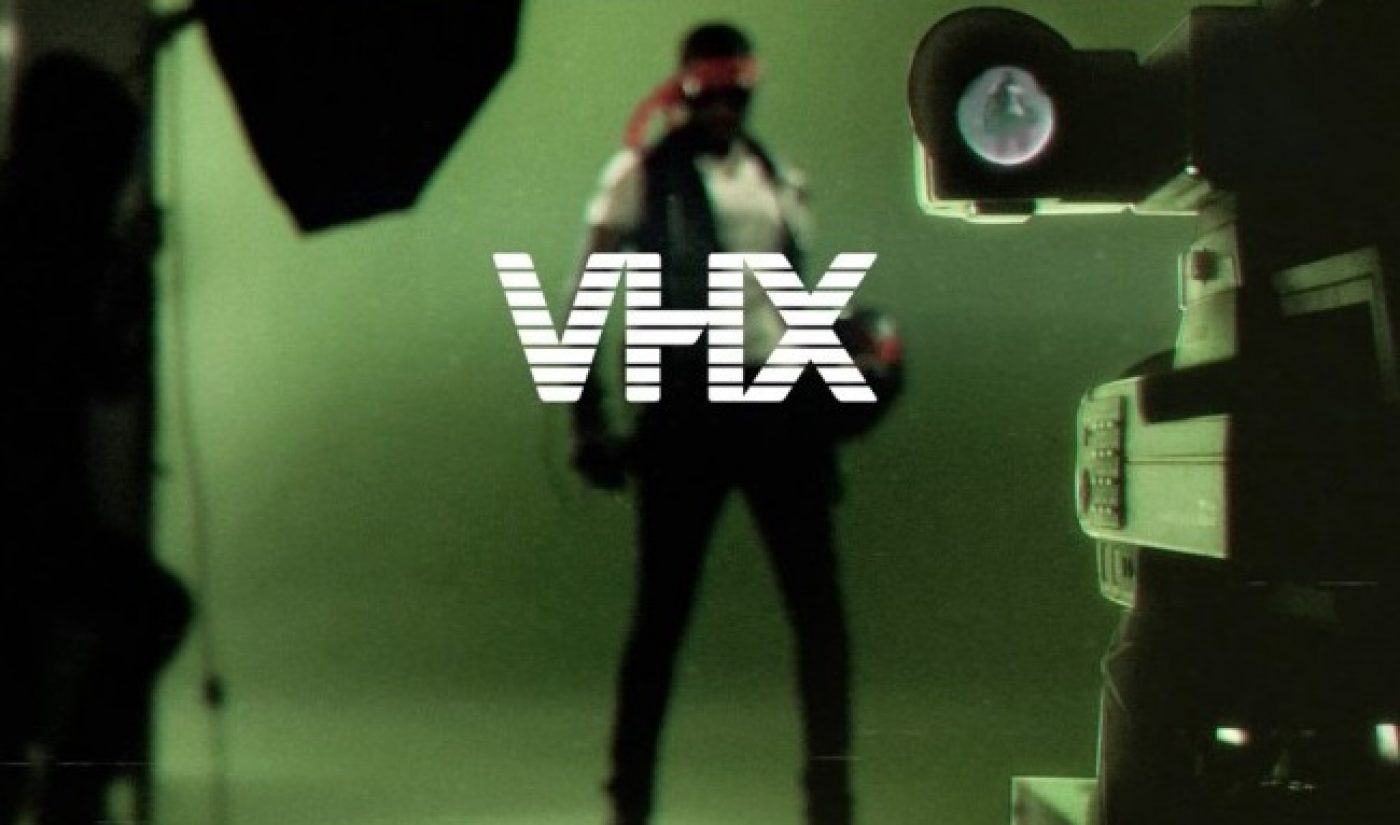 VHX is bringing in some more cash from institutional investors to keep helping burgeoning and established video creators sell their movies online in an easy-peasy manner. The online video distribution site is at the tailend of a $5 million funding round led by Comcast Ventures.

VHX co-founder and CEO Jamie Wilkinson told Re/code his company has closed about $4.25 million of the funding push. In addition to Comcast, previous investors in VHX are also returning for the new round, like Union Square Ventures, Lerer Hippeau Ventures, and Reddit chairman Alexis Ohanian. Wilkinson believes the remaining $0.75 million will be raised via a “strategic investor” by the end of the month.

Since its inception, VHX has been an advocate for online video distribution, specifically for independent and lesser-known films from creators. The company initially received $3.2 million in its first funding round back in August 2013. The company has since gone on to distribute YouTuber Grace Helbig, Hannah Hart, and Mamrie Hart’s Camp Takota and Aziz Ansari‘s Dangerously Delicious (as well as AwesomenessTV’s Expelled starring Viner Cameron Dallas). VHX has sold roughly $3.2 million worth of titles as of May 2014, with about $2.7 million of it delivered directly to creators.