AOL, Nielsen Give Stats, Advice On Video Ads In A Multi-Screen Society 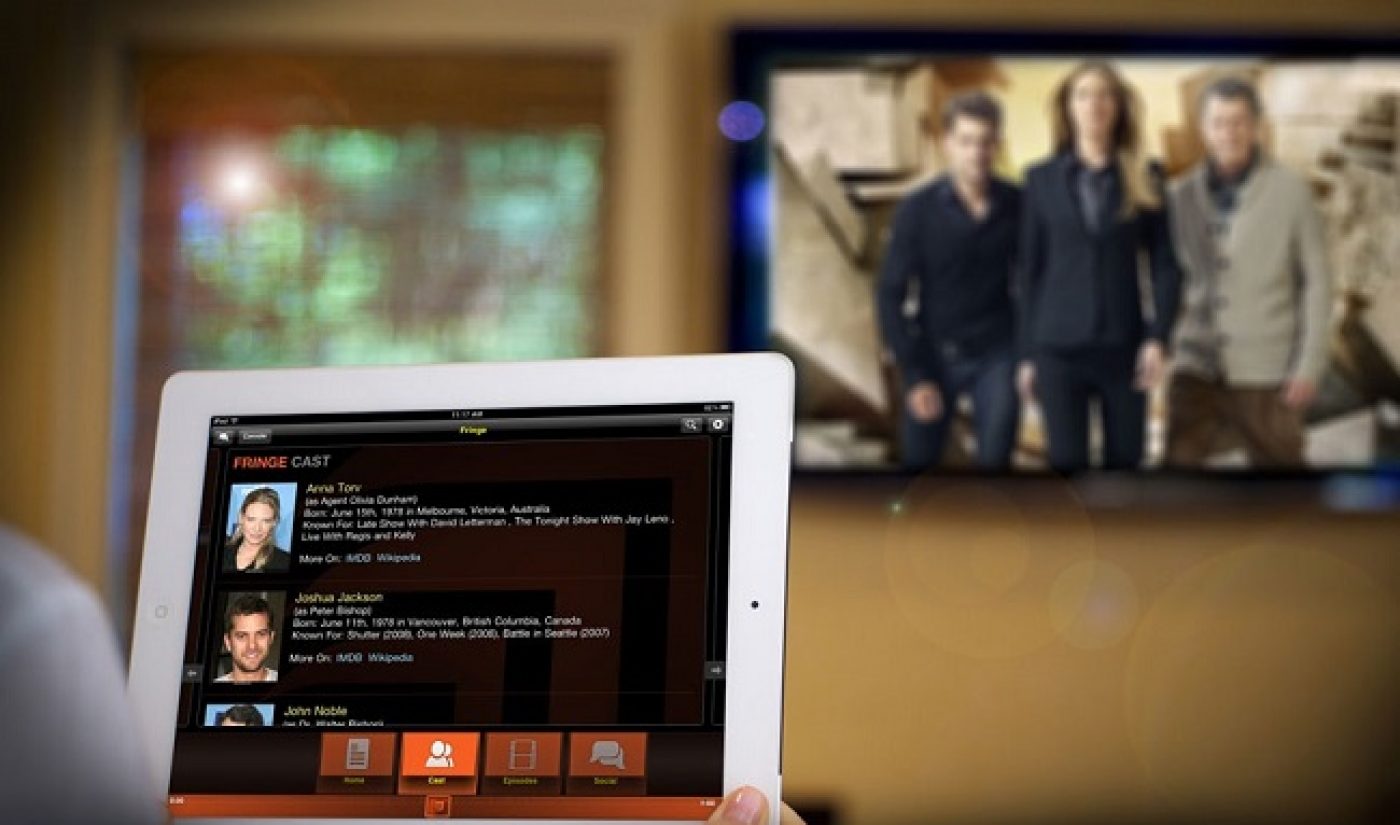 There’s no doubt watching video and TV on mobile devices has risen dramatically over the last few years. But AOL and Nielsen are more concerned with how well (or not) audiences remember the ads they’re exposed to when their attention is spread across those multiple devices.

The two companies teamed up to create the first Video Ad Attention Index using a variety of in-person and online interviews with video and TV viewers. According to VentureBeat (who first reported on the Index’s findings), the AOL/Nielsen report has an Attention Metric which “combines the frequency of undistracted viewing, device-distracted viewing, and people-distracted viewing with ad metrics.” And what they found isn’t good news for brands looking to make an impression through TV and video advertising.

AOL and Nielsen noted over half of TV viewers tend to use a smartphone, computer, or tablet at the same time as watching TV. This habit causes such distraction that viewers only remember about half of the brands they see across all devices (unless they’re watching live sports, which AOL and Nielsen found was the only topic to consistently hold viewers’ attention).

Out of all the report’s participants, only 23% of them could remember a brand’s ad from a TV spot while they were also using a smartphone or tablet. Once the mobile device was removed from the equation, 83% of the participants could recall the same ad. Essentially, brands have little chance of making an impression or even reaching consumers when multiple screens are involved. Based on the report’s Attention Metric, AOL and Nielsen concluded brands advertising on TV need 17% more impressions than brands advertising on short-form video ads on mobile devices to get the same recall and effect. The number jumps to 80% when factoring in skipping TV ads via DVR.

“The lesson for brands is they need to think about things outside of reach and frequency,” said AOL’s director of consumer research Cortney Henseler. “Things like attention — what happens in a commercial’s day-to-day life.”

Henseler pointed out that “the smartphone and tablet are less impacted by distraction, [and] the smartphone, even with distractions, still retains more value for the advertiser.” A recent finding by Vdopia supports this claim that smartphones are the place to advertise, as 62% of American smartphone owners are willing to sit through ads to access free content as compared to only 56% of those consumers watching ads on computers.

Ads on TV simply don’t go as far as they used to. And with digital viewership on the rise, brands will need to make sure they understand the nuances of video advertising as it’s affected by the multiple devices a viewer is using if they hope to reach consumers in the future.