BitTorrent’s First Web Series Will Be (Legally) Available In 2015 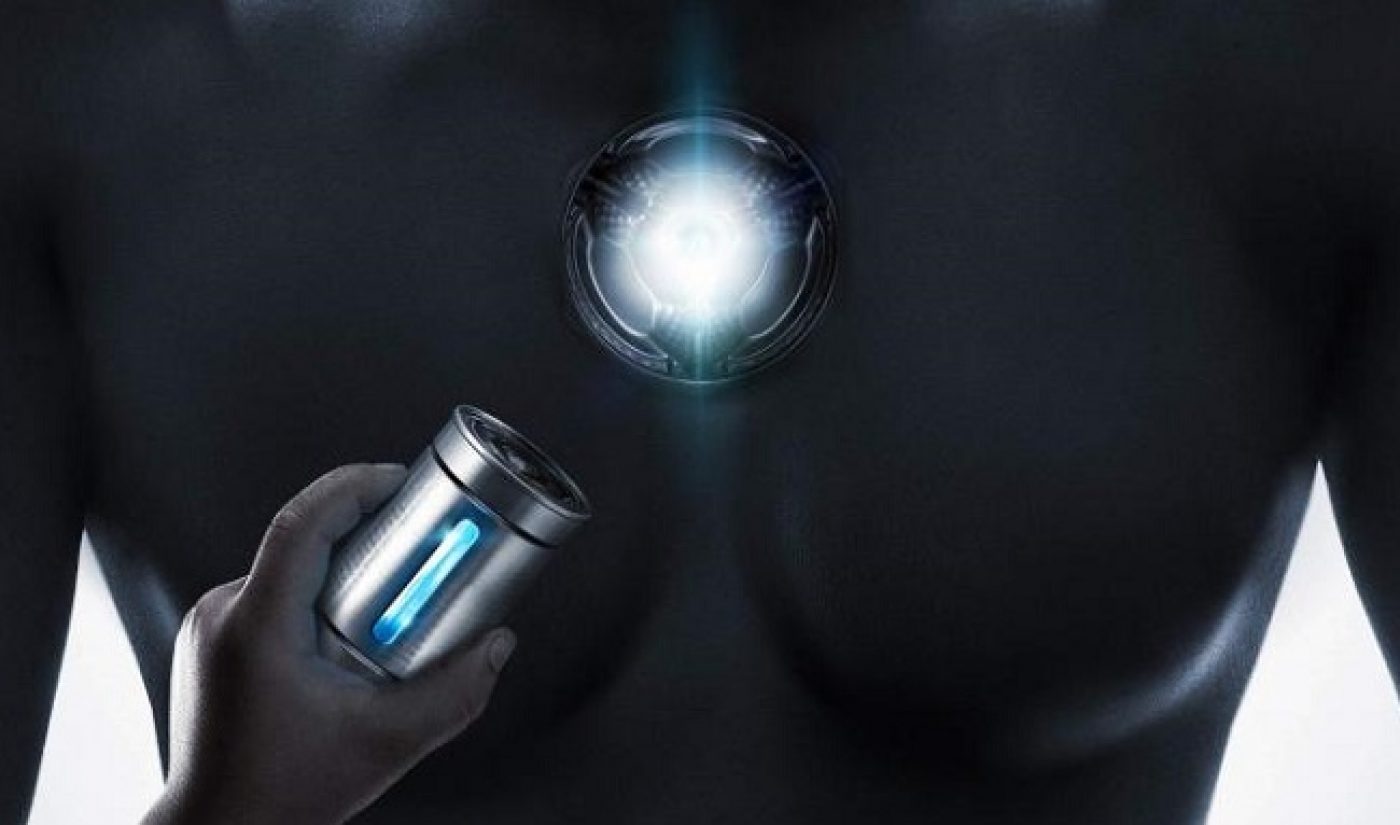 BitTorrent is out to prove there’s more to it than illegal downloads and questionable sharing ethics. The tech company is releasing its first original web series, titled Children of the Machine, in fall 2015.

Directed by Marco Weber (producer of The Thirteenth Floor and Unthinkable) and created by Rapid Eye Studios, Children of the Machine is a sci-fi series set in the year 2031. It chronicles a society where humans must work together to survive after androids start dominating them. Children of the Machine will be available for download exclusively on BitTorrent.

According to AdWeek, Weber chose to release his upcoming series on the data-sharing website because its male-dominated, 170+ million user base was exactly the type of audience he was looking for. “This is a science fiction show catered to the typical tech-savvy, male-dominated audience,” Weber said. “We’re not trying to launch a romantic comedy, so the concept of this show moved us toward BitTorrent.”

AdWeek reported no advertisers had been brought on board yet, but deals are currently being discussed with technology companies. “If you put a commercial in a TV pilot, you don’t get the audience as focused as you get on BitTorrent,” Weber explained.

Children of the Machine is part of BitTorrent’s mission to change its brand association with illegal downloading, which China’s Youku also attempted back in 2011. While the site contains over 2 million pieces of legal content, the site’s users still tend to correlate the name BitTorrent with its smaller portion of pirated content it can hold from places like The Pirate Bay.

“We haven’t done a great job over time of owning that brand name,” explained BitTorrent’s PR manager Kevin Fu. “It’s something that we’re working on changing.”

Six weeks after Children of the Machine debuts its pilot, the entire series will be available for download on BitTorrent at a few different price points. The pilot and ad-supported version will be free, while the ad-free eight-episode series will cost $4.96. Users who also want bonus features can shell out $9.95.

Until then, we suggest (legally) downloading some of BitTorrent’s other content (or you can make Jeff Bewkes of HBO happy by torrenting Game of Thrones).