DigiTour Aims To Double Its Shows For 2015, Eyes Subscription Box And More Funding 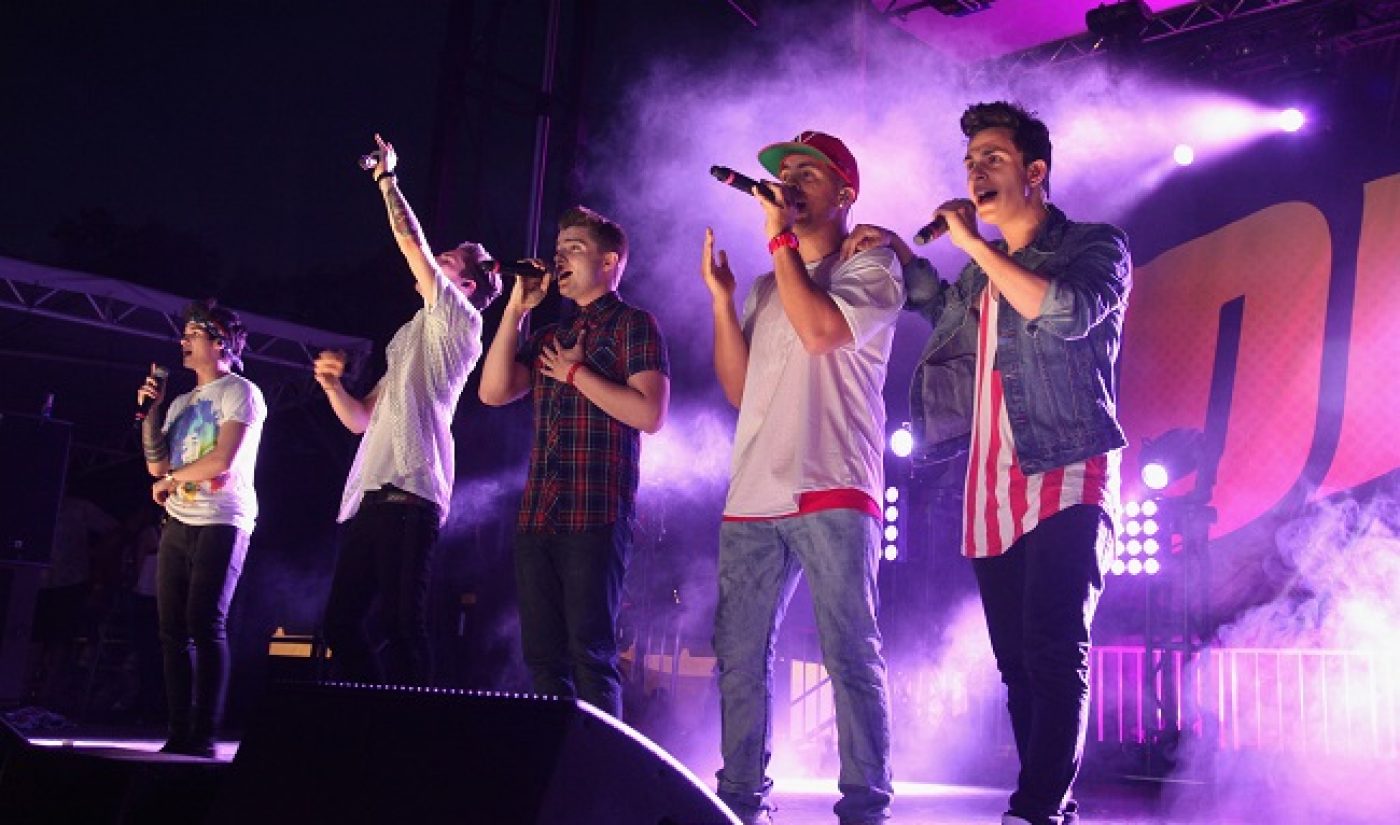 DigiTour wants to bring YouTube, Vine, and social media stars to more of their fans next year. The live event company plans to more than double the amount of shows and tickets for its flagship DigiTour event for 2015, and is looking at other ways it can expand the business.

The social-media-star-studded celebration sold over 120,000 tickets for 60 shows last year, according to Variety. For 2015, DigiTour aims to almost triple its ticket sales at 350,000 tickets, and more than double its number of shows at 141. Variety also noted the live event company will create an all-day festival on June 6, 2015, at Citi Field in New York where it hopes to sell 25,000 tickets.

Past DigiTours have included appearances from YouTuber Tyler Oakley (who’s recently expanded his own tour), Jack Johnson and Jack Gilinsky (known to the online media masses as Jack & Jack), and YouTube group Our 2nd Life (O2L). We could see these faces return for 2015 in addition to other social media stars DigiTour nabs, though the company hasn’t yet confirmed any celebrities or appearances as of yet.

“I think that teen culture has validated that there are not social stars — they’ve blurred with mainstream stars,” said Meridith Valiando Rojas, DigiTour CEO and co-founder, to Variety. “Teens don’t want to just buy a concert ticket. They want to meet the stars that they have an affinity for.”

While Valiando Rojas says DigiTour, essentially a startup staffed with 12 employees, isn’t “desperate for cash,” it’s entertaining more funding by way of a Series A investment to truly up its scale and game in 2015. DigiTour previously received an investment round just shy of $2 million from investors like Ryan Seacrest and Advance Publications, the parent company of Conde Nast.

In addition to growing its live events and shows, DigiTour has delved into the world of merchandising. The company created products related to their live events like a documentary about Jack & Jack. Variety reports DigiTour has already sold more than 10,000 pre-orders of the DVD. Additionally, DigiTour is putting together a merchandise-subscription service not unlike Michelle Phan’s Ipsy service. DigiTour’s service will focus on merchandise related to today’s most popular social media stars, and will cost $10 a month.

Finally, Valiando Rojas said brands are starting to team up with DigiTour and its stars for promotional purposes. For example, in a deal with DigiTour, Verizon will open its newest store in Chicago’s Magnificent Mile on November 15, 2014, with Jack & Jack and other social media star Matthew Lee Espinosa appearing at the opening and posting about it to their followers.

These initiatives all put DigiTour’s trajectory on the upswing, and we can’t see it slowing down anytime soon.