CBS Joins The Digital Subscription Crowd With Its ‘All Access’ Service 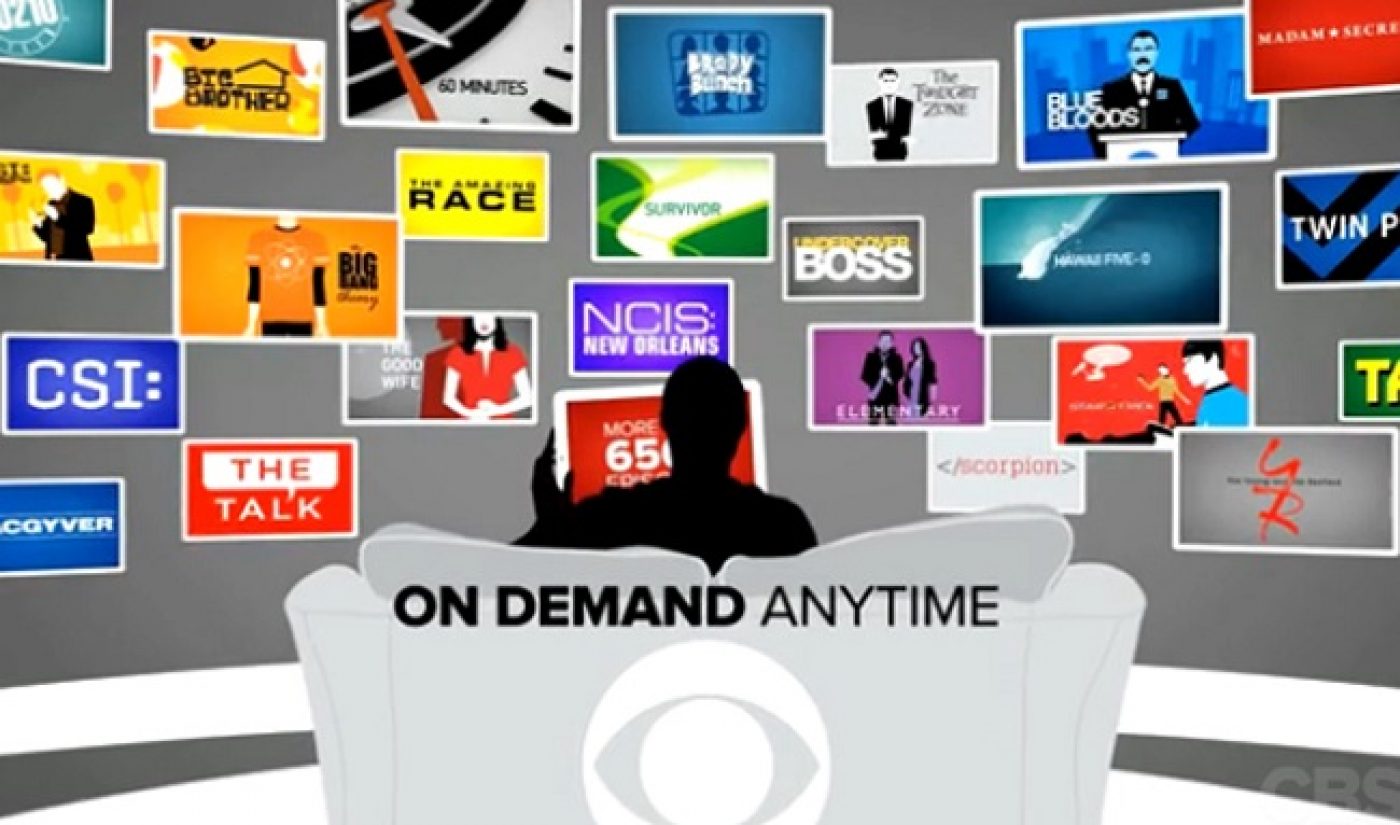 CBS is claiming a spot in the digital subscription service arena. The media network is introducing its own streaming and live video-on-demand service called CBS All Access.

All Access will cost $5.99 a month and be available on all digital platforms, including an app and website. Subscribers will be able to watch over 6,500 episodes of CBS-owned content. Classic titles like Star Trek and Cheers will stream without ads, and current seasons of broadcast TV shows will be available live (with the ad load typical of regular TV viewing) or next-day (with a 25% fewer ad load). All Access subscribers will also be able to live stream local CBS television stations in 14 major U.S. markets.

CBS seems to think it’s found a sweet spot in the subscription area dominated by the likes of Netflix and Amazon Prime, and that is the ability to cater to its most dedicated, loyal fans and give them something extra and exclusive for a price. “If you are interested in a large bundle of channels that has a lot of various things in it, you may not be a subscriber to this service,” said Marc DeBevoise, CBS’s executive VP of sports, news, and entertainment, to The Hollywood Reporter. “But if you’re deeply interested in one, two or many of our shows, getting our content outside of your home or buying earlier access to our content on mobile devices, then you’re one of our superfans and you’re going to convert.”

The broadcast television network, however, isn’t only targeting its superfans. CBS also hopes those who have never paid a monthly cable bill will think about a subscription to its new service. “This product is definitely something we’re using to go after the ‘cord nevers,'” DeBevoise further explained. “Who are not subscribing to a bunch of other larger services that include our content — and there are definitely millions of those people in this country.”

But what about those other aforementioned services like Netflix and Amazon Prime and fellow upcoming subscription upstarts like HBO? CBS doesn’t appear to be phased by these “competitors,” and in fact believes they can all work in tandem. Executives at the network claim they will continue to do business with other subscription services, because, according to DeBevoise, the media giant’s “view is that our service is priced to be complementary to the other services that are out there.”

In essence, CBS is standing firmly behind the belief that a large portion of the American population wants CBS content, and is willing to pay for it.

While the negotiation of streaming and stacking rights will be tricky with all the subscription players involved, CBS has positioned itself so it can maximize its financial gains from each individual programming deal it makes. “We’ve held back rights [from other companies and deals] in order to do something like this for years,” said DeBevoise.

At this point, the only major drawback to All Access is the fact that CBS doesn’t have any programming arrangement set up with the NFL (sorry, football fans). Other than that, we’ll have to see if All Access draws in CBS’s aficionados and performs as lucratively as the network hopes it will. Or at least well enough for it to last until all of Colbert Nation picks up a subscription in 2015.