YouTube CEO Susan Wojcicki Discusses Her Plans For The Site 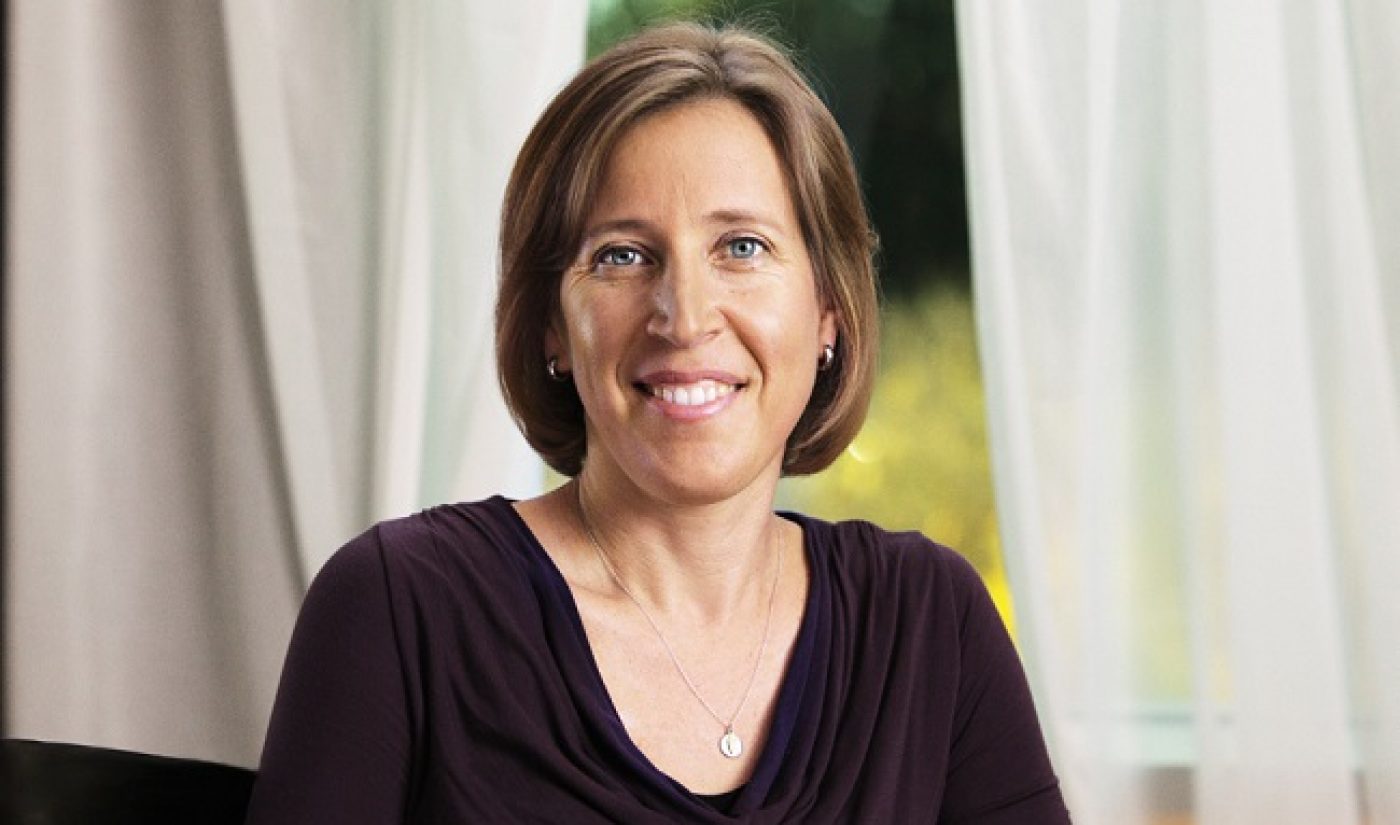 Since Susan Wojcicki became CEO of YouTube in February 2014, she’s been making changes to improve the online video site’s usability, growth, and revenue. At the same time, she has two larger, prominent goals in mind for the site, which she revealed to Fortune in an on-stage interview at the 2014 Most Powerful Women Summit.

Wojcicki told Fortune how the YouTube team has always wanted to do more than it was able to handle. “It reminded me a lot of Google in 2003 or 2004, when we were a much smaller company. We had all these big plans but we didn’t have enough people to get them done.”

However, she explained that picking a few areas to focus on and doing them well is the key to success. It’s the formula she’s implementing at YouTube, where she’s chosen to invest time into two different (yet equally important) characteristics of the site: its ability for users to communicate globally, and its breadth of opportunities to grow as a business.

In the Fortune interview, Wojcicki emphasized the importance of YouTube as a global communications platform. Anyone can create a video, upload it, and communicate with fans from around the world. The CEO said the online video site “gives a voice to people who would otherwise not have a voice.”

Additionally, Wojcicki is looking to develop and grow the business end of YouTube, oftentimes starting with its global creators. Once she learned how “YouTube personalities were well known to their audiences but not to other people,” she decided to focus efforts on helping creators develop and promote content, turning the online video site into something akin to television (a platform that actively develops and promotes the content it displays). Along with initiatives like its recent ad campaigns marketing specific specific YouTube series and stars, these efforts should help YouTube and its creators get in front of more eyes and receive more advertising, marketing, and sponsorship opportunities.

Wojcicki told Fortune that while business development is important, she doesn’t want to do it at the expense of YouTube’s unique offerings, including its ability to let users communicate directly with fans or create content of any length they want. Ultimately, she believes both of her long-term goals for YouTube can be accomplished through genuine content, because that’s what “the next generation really expects.”