Minecraft Developer To Leave His Game (And Internet Trolls) Behind 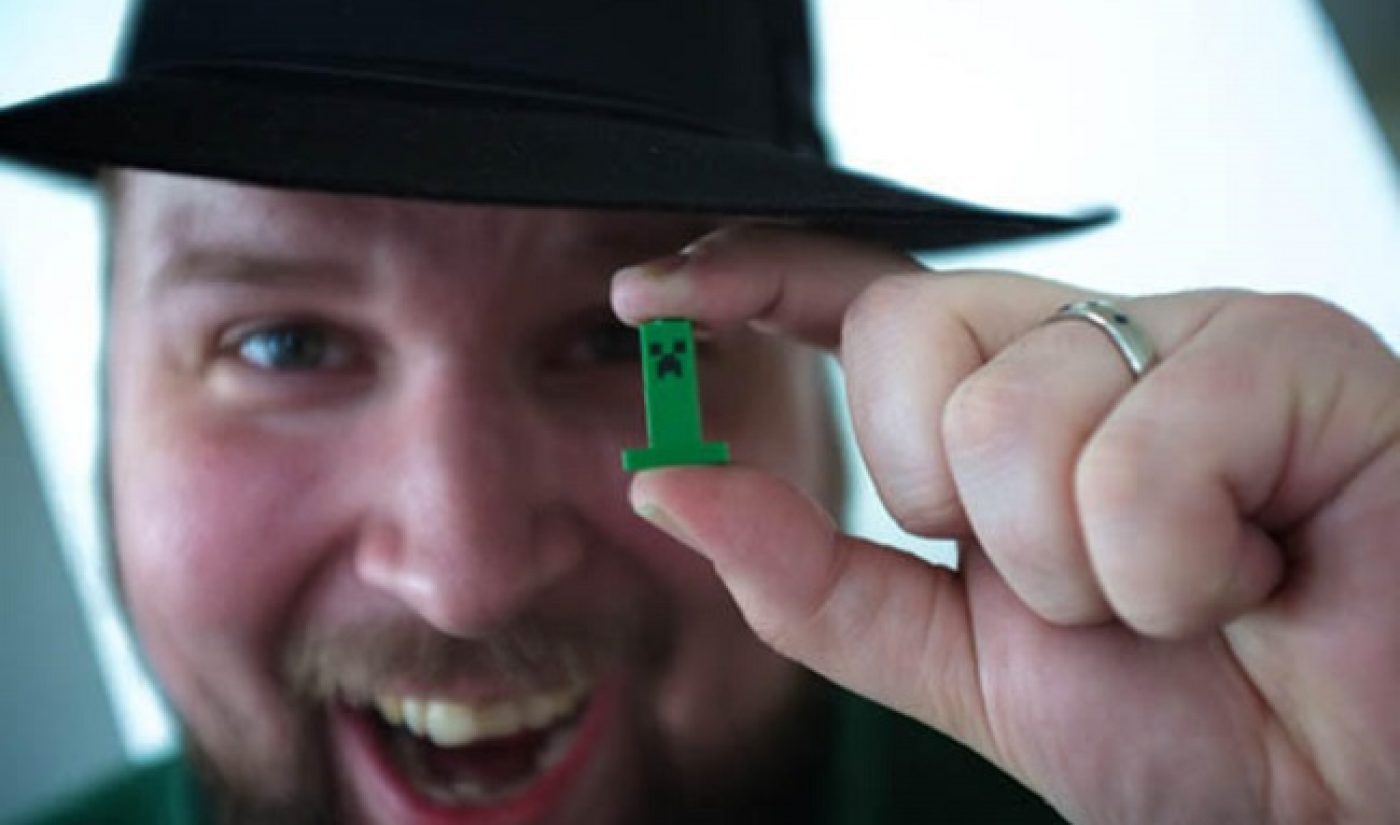 Whether they’re on YouTube, Twitter, or some other platform, hate comments stem from the belief that anonymity gives users the right to say what they want. Unfortunately, these comments cause massive repercussions on the person they’re aimed at, which Minecraft developer Markus “Notch” Persson recently experienced first-hand.

The developer’s studio Mojang is in the works to be purchased by Microsoft, along with its popular game Minecraft, for a whopping $2.5 billion. For a while, it seemed like Notch would be a part of the deal, but a YouTube video called “This Is Phil Fish” about FEZ developer Phil Fish made him think differently.

The documentary-style video addresses the fact that fame often interferes negatively with the way developers can interact with their game’s audience, and vice versa. Notch noted the truth of this problem as it related to his situation, noting how his relationship with his audience had changed so much it was time for him to leave Mojang. This is what he wrote in his goodbye letter to the internet:

I was at home with a bad cold a couple of weeks ago when the internet exploded with hate against me over some kind of EULA situation that I had nothing to do with. I was confused. I didn’t understand. I tweeted this in frustration. Later on, I watched the This is Phil Fish video on YouTube and started to realize I didn’t have the connection to my fans I thought I had. I’ve become a symbol. I don’t want to be a symbol, responsible for something huge that I don’t understand, that I don’t want to work on, that keeps coming back to me. I’m not an entrepreneur. I’m not a CEO. I’m a nerdy computer programmer who likes to have opinions on Twitter.

As soon as this deal is finalized, I will leave Mojang and go back to doing Ludum Dares and small web experiments. If I ever accidentally make something that seems to gain traction, I’ll probably abandon it immediately.

Considering the public image of me already is a bit skewed, I don’t expect to get away from negative comments by doing this, but at least now I won’t feel a responsibility to read them.

Unfortunately, Notch isn’t the only creator tired of being treated as a symbol instead of as a person. YouTube sensation PewDiePie was recently featured in the news because he decided to turn off his YouTube comments once he realized they were mostly spam and hate comments, therefore eliminating his ability to properly interact with his true fans.

It’s unlikely flaming comments and internet trolls will disappear anytime soon. But hopefully we can learn from Notch’s situation how to better interact online with creators and developers.