Vice Is A Hot Commodity, Lands Another $250 Million Investment Round 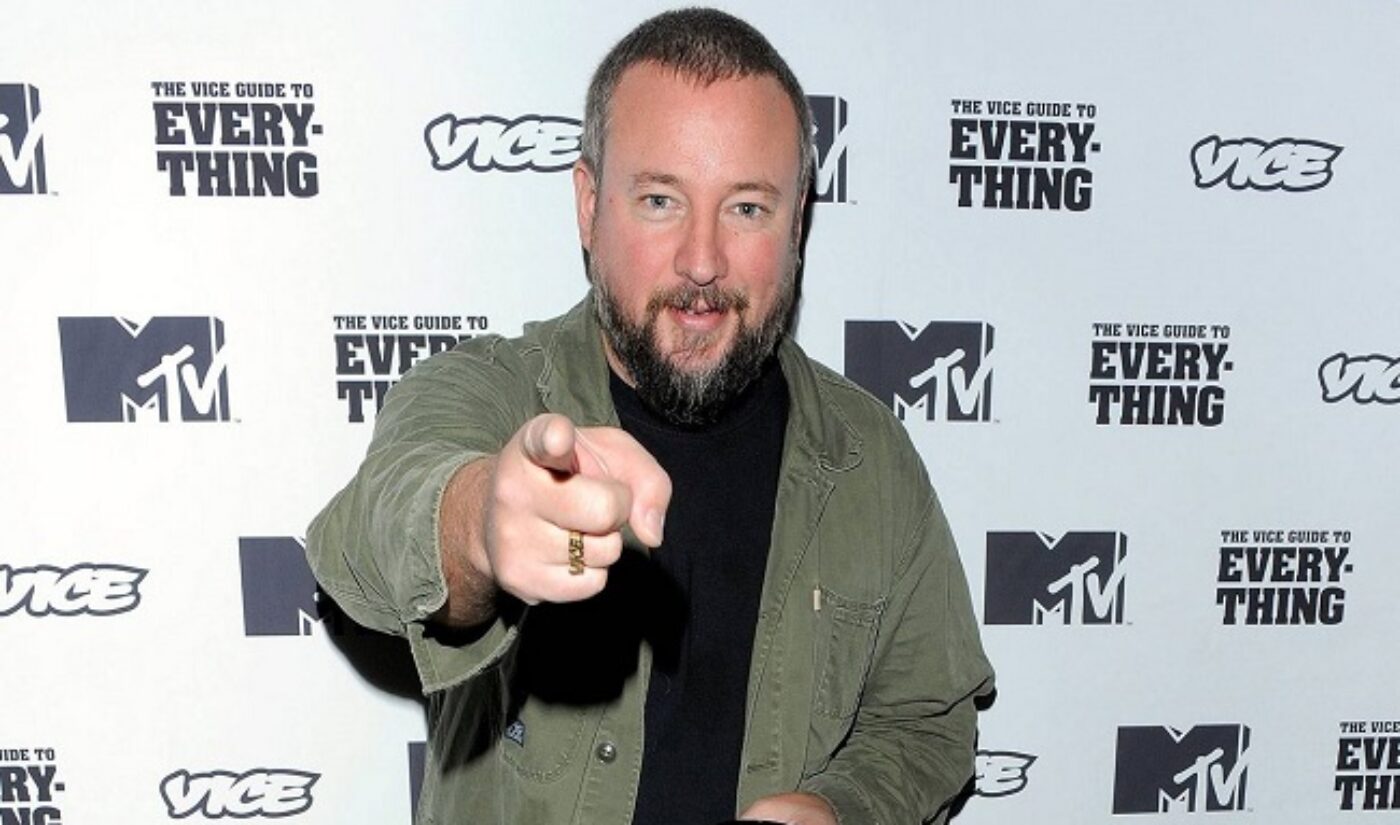 Even though Time Warner decided not to invest in Vice Media, there are still plenty of other companies willing to strike a deal. Vice’s most recent stakeholder is Technology Crossover Ventures (TCV), the Silicon Valley firm that previously invested in companies like Facebook and Netflix.

TCV will receive a 10% share of Vice with their $250 million investment. According to Variety, TCV said the money will be used to “develop a world-class slate of digital products and distribution capabilities, giving audiences new ways to experience Vice content across all devices, screens, social networks, and digital platforms.”

On August 29, the same day that Time Warner withdrew from negotiations with Vice, A&E stepped up to the plate and announced it was snagging a 10% share in the media company worth roughly $250 million, the same as TCV’s investment. And even before that, 21st Century Fox handed over $70 million to Vice for a 5% stake. These recent deals value the media company at over $2.5 billion.

“We believe that these new partnerships position us at the forefront of the coming convergence of media and technology, while preserving and protecting our independence,” said Shane Smith, Vice’s founder and CEO, in a release. “High-quality content and innovative tech platforms will drive Vice through this next period of growth on our relentless quest for total media domination.”

Whether YouTube, which featured Vice in its most recent round of TV advertising, had anything to do with these larger media corporations taking note of the company is up for debate. However, it certainly didn’t hurt Vice’s chances of getting noticed.

Smith should be delighted that Vice is on the right path for “total media domination.” If these one-after-another investments tell us anything, we should be expecting another company to step forward and invest in Vice soon.