Time Warner Won’t Be Investing In Vice After All, But A&E Will 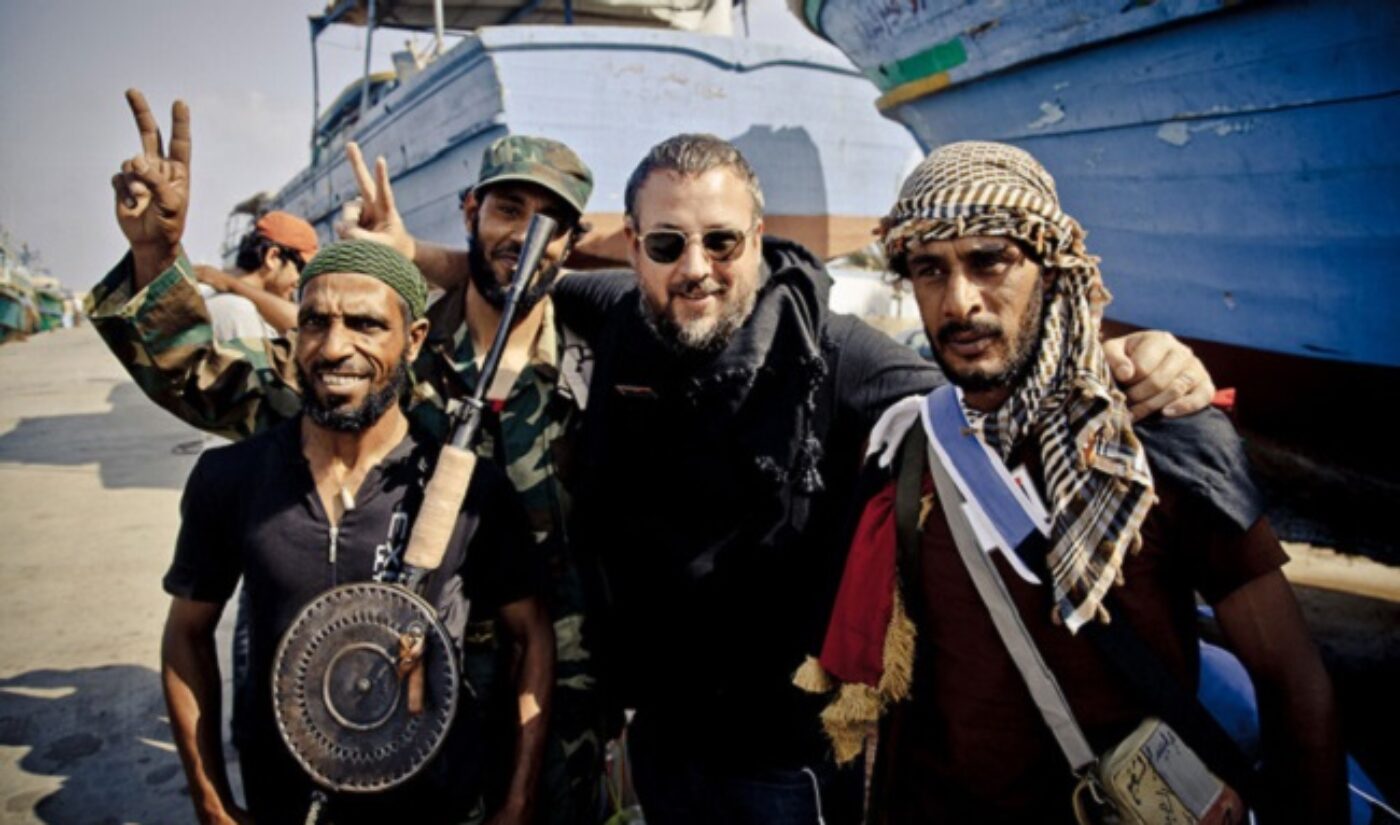 Lately, media conglomerate Time Warner has appeared all over the news thanks to its possible merger with Comcast, and now it’s shown up in headlines for a different reason. The conglomerate announced it was ending its pursuit of buying a stake in Vice Media. In addition, The Hollywood Reporter has announced that A&E is going to buy a 10% share in the company, worth $250 million.

According to The New York Times, Time Warner withdrew from negotiations to buy a stake in Vice because the two were “unable to agree on a valuation” of the media company. It’s an interesting development, considering back in June, Time Warner was already valuing Vice at around $2.2 billion and prepared to invest $1 billion for a 50% share.

However, Vice isn’t going to be left alone and helpless. A&E’s investment values Vice at a more favorable $2.5 billion. 21st Century Fox also invested $70 million (5% share) in Vice back in June, valuing the media company at only $1.4 billion.

Daring and often uncouth, Vice is a popular digital destination for millennials, a quality that made it an attractive option for investors. The deal with A&E gives Vice a chance to build a home on basic cable, which would be a desirable move for CEO Shane Smith. Money from Time Warner would’ve similarly allowed Vice to expand its reach across various platforms, possibly even with its own channel. There were also rumors the conglomerate would give its HLN network (with its new focus on social media and YouTube) to Vice, or integrate the latter into the former. It was seemingly a perfect fit, though A&E’s superior valuation looks to have ultimately swayed Vice in a different direction.

Vice also will retain its deal with HBO (a channel of Time Warner’s, ironically) for a news-magazine series. Between that venture and the A&E deal, the company seems to be doing pretty good for itself.