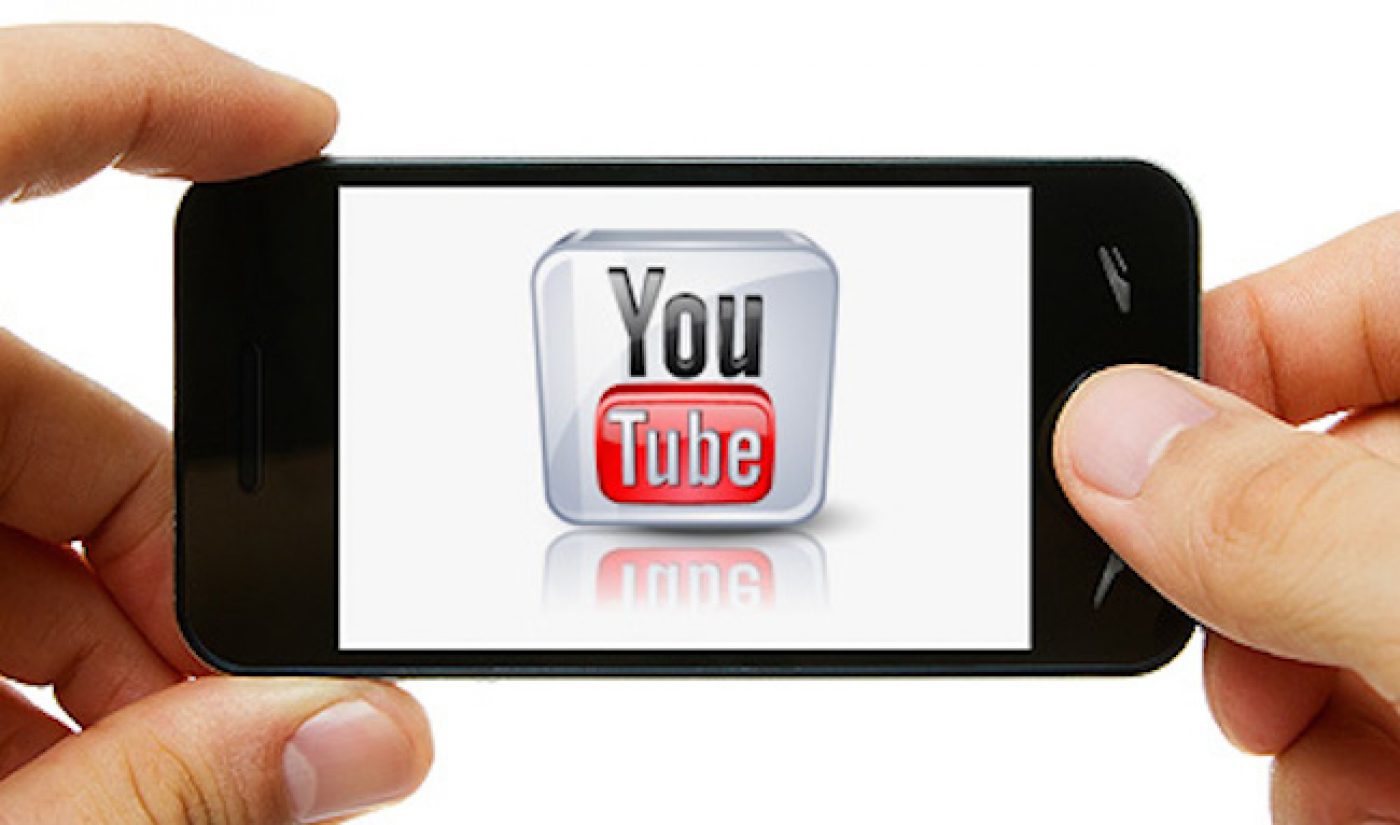 [Editor’s Note: This is the second of a two-part series exploring why content owners and brands need to take control of their online video distribution and monetization activities, and how they can do that within their given resources. Click here to see Part 1.]

We recently examined all the reasons content owners and brands should take steps to more directly control their online video distribution. In this installment, we’ll dig deeper into exactly how that can be done.

When It Comes To Distribution, Size Matters

Over the last 12 months, several large, successful multi-channel networks have taken some very interesting steps to expand their distribution strategies.

Maker Studios acquired Blip.tv, and then itself was acquired by Disney. Yahoo has been building out multiple channels in several verticals for years, now moving into premium video content, and most recently launching a video app called Screen. Music video network Vevo has grown into a full-fledged player, which uses YouTube’s platform for a component of its distribution, but still maintains its own ad-sales team and exclusive rights on both the official music videos provided by participating labels and a burgeoning original content department. And now even Comcast is said to be looking to get into the video network game.

What do all these companies have in common? A lot of money, a great brand, and a very large audience.

You Need Cash, A Name, And An Audience To Go Off YouTube

YouTube’s biggest appeal is the audience it can generate. With over a billion unique visitors a month collectively generating more than 6 billion hours of videos watched, YouTube is where viewers live, so naturally anyone with video wants to go to the destination with the most eyeballs. To compete with that, you need big bucks to both build the backend video network to carry off-YouTube content, as well as a marketing plan or budget to push an audience to that destination once its built.

Maker Studios had $70 million in funding at a reportedly $300 million valuation. Vevo, in addition to funding, owns a monopoly on the rights to distributing popular music video content from the three major labels that participate in the network. Vice Media just got a $70 million investment from 21st Century Fox. And Comcast  has a seemingly unlimited pocketbook.

These players not only have the dollars to make big off-YouTube plays, but also the brand recognition. All are capable of throwing enough promotion or dollars towards a new destination that will turn into financially significant traffic.

How Do Smaller Creators Build Out Their Distribution

While that’s all well and good for the Comcasts, Vevos, and Maker Studios of the world, what does that mean for the smaller content owner or brand equally interested in generating revenue off YouTube?

For starters, consider mobile apps. It takes far less investment and time to build a mobile video app that your fans can download to their phone, tablet, or even connected TV. These apps can work in conjunction with YouTube in that you can find new viewers on YouTube, and then convert the most engaged to downloading your app where you have all the control. In addition to owning that customer relationship, you’re building an audience and a brand necessary to get to that 100-million views mark needed to start considering a distribution network of your own.

Also, look to video syndication through platforms like Beachfront Media, Complex Media, or Grab Media. In addition to an already established target market and audience, most video platforms have their own integrated ad network to fill your inventory. Don’t want to commit to just one ad network? No problem. Simply use an ad mediation platform to manage multiple ads and ad sources in your application, each optimized for the device of choice for your viewers.

The Internet ended the tyranny of the TV world, and we saw an explosion of new and exciting content as a result. Mobile and tablet computing is ending the tyranny of the Web, with much of the same effect. There was a time when YouTube was the only option content owners had to have their video seen. But today, YouTube is just the start, not the end, of that strategy.

No matter what size you are, from beginner to behemoth, the opportunity is wide open to take control of your content and your audience.

Frank Sinton is the Founder and CEO of Beachfront Media, a video technology company that enables the distribution and monetization of video across all screens. Beachfront’s Builder platform enables any YouTube channel to create & monetize an App for iPhone, iPad, Android, and Connected TV.  For More information, you can visit BeachfrontBuilder.com or follow along on Twitter at @beachfrontmedia or @fsinton.