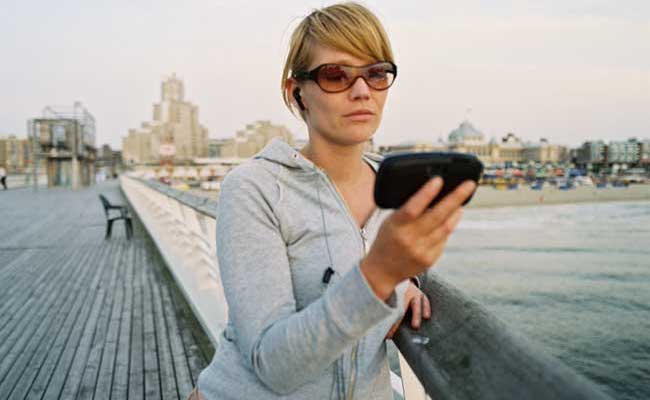 How To Succeed In Online Video’s Mobile-First Future

With the sun of 2013 now firmly set behind us, it’s time to fix our eyes on the dawning of 2014 and prepare for the realities of what is sure to be an exciting new year for the online video market. The lens of 2013’s main developments sharpens the view of the coming year. Few can argue that it’s now clearly a mobile world.

YouTube’s mobile views increased to 40% in 2013 with many channels experiencing higher mobile view rates than that, and mobile now represents nearly 20% of global internet traffic. That additional traffic has made video advertisements one of the fastest growing mobile ad formats. Spending on mobile is growing faster than any other format, too. And 80% of all mobile activity takes place within mobile apps.

These are more than just 2013 look-back stats. This is today’s reality—right now. For those operating in the online video space, here are the steps that, if you’re not taking already, you need to start taking now to take advantage of, and capitalize on this exciting paradigm shift in how viewers are consuming your content.

If mobile is where the audience is, you need to make sure those viewers are watching your content. The only way to do that is have plenty of video available for them. Not just a handful of clips, but all the clips you can publish. Start thinking of mobile not as a separate distribution vertical, but your first and highest priority vertical.

Its time to think beyond the pre-roll ad. Look to such options as in-app purchases, sales of branded merchandise, events and more. And be sure to notify viewers of these opportunities via a push notification sent via the app they’re already engaged with. They’ve signed up to hear from you, so give them something to engage with beyond the mere viewing of your video.

Those viewers who have sought out and downloaded your app are likely your most loyal and engaged fans, so why not offer them something unique that only mobile users can get access to? This can be anything from T-shirts to custom background images. After all, a mobile phone is far more than just a screen, so the way you engage fans using the device should be equally diverse.

YouTube is a fantastic place to find new fans. After all, if you’re talking online video, that’s where your viewers live. But they don’t need to stay there. Once you’ve used YouTube to make fans aware of your content and reached a point of engagement with them, there’s the opportunity to convert them into a more connected fan by offering them your mobile app. Once downloaded, your mobile app is an ecosystem you control and where you can further interact with fans (and, more importantly, let them interact with you).

Racking up a large base of YouTube subscribers is a nice metric to show off, but it’s not the most important metric to focus on for 2014. Far more important are the number of fans who are downloading your app. That’s going to be the new subscriber count in terms of the metric carrying the most weight this year. Once fans download your app, you’re driving in-app viewing with your own interface and your own monetization options built in. Not only is the resulting relationship with the viewer closer and more intimate to your brand, but you keep more of the proceeds their attention generates. And that’s the exciting opportunity for the year ahead.

Frank Sinton is the Founder and CEO of Beachfront Media, a video technology company that enables the distribution and monetization of video across all screens. Beachfront’s Builder platform enables any YouTube channel to create & monetize an App for iPhone, iPad, Android, and Connected TV.  For More information, you can visit BeachrontBuilder.com or follow along on Twitter at @beachfrontmedia or @fsinton.