How YAKfilms First Busted A Move Into Internet Stardom 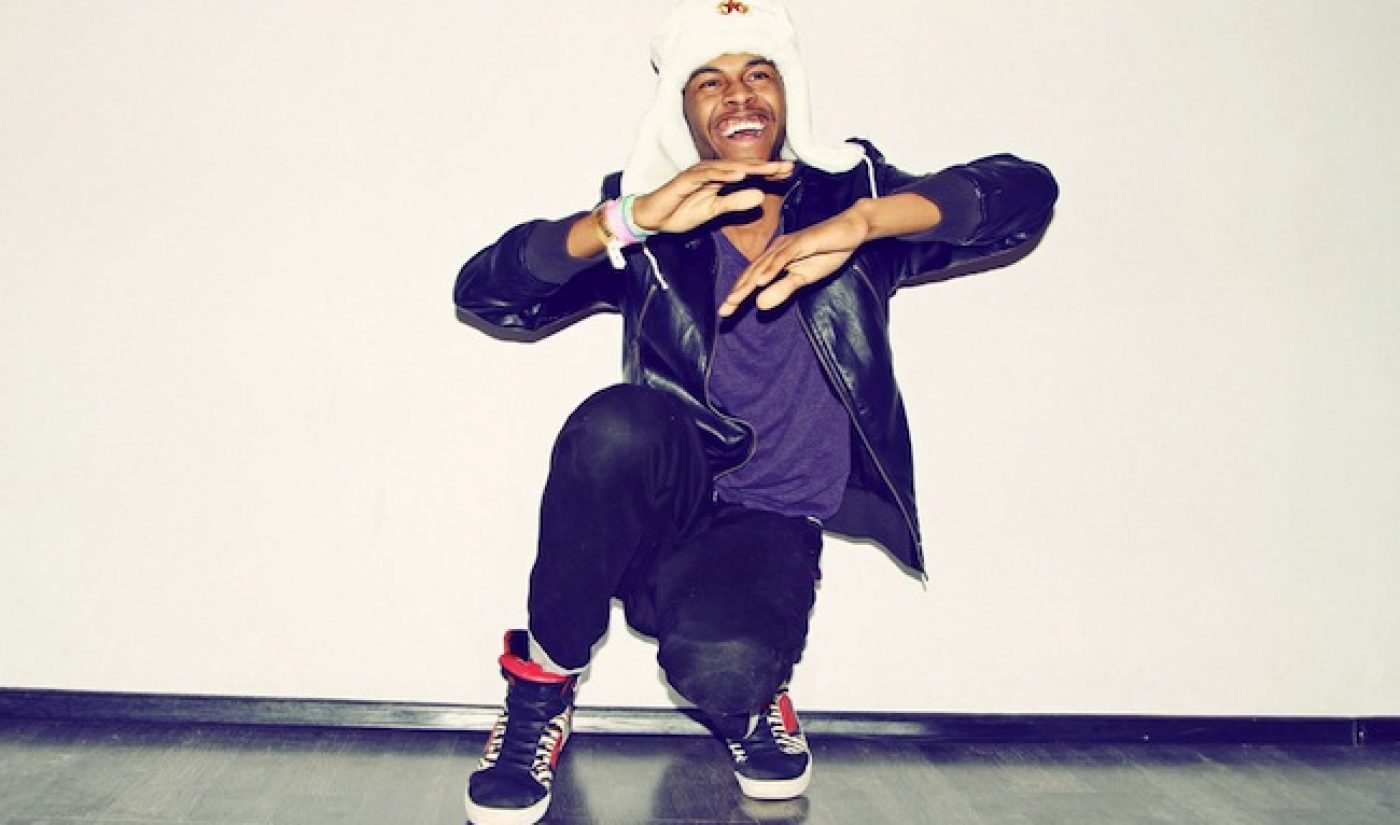 For the longest time, we’ve been super fans of Yoram Savion and Kash Gaines (aka YAKfilms), a web team who met while Kash was a multimedia student at the Youth Uprising Community Center in East Oakland and Yoram was his teacher. The duo have achieved worldwide recognition, spawned a national dance movement known as ‘Turfing’ (an acronym for Taking Up Room on the Floor), and scored swagalicious collabs with Les Twins and a deal with sports apparel mogul Adidas to create the coolest Adidas commercial of the decade.

But first, there was this:

So what can we learn from a turf dance tribute video that took the Internet by storm?

Are you frustrated with life? Down on your luck? So fed up, you’re ready to take a hostage?  Take it to YouTube. That’s what Y and K did. And they hail from East Oakland, Cali, a place that can be so dangerous, that even the bodyguards may have bodyguards. Their clip features turf-dancing troupe Turf Feinz performing in the rain on the street corner where the half-brother of one of the dancers died. Instead of going postal, they went viral and influenced global dance culture.

Hey, dance fanatics (and Pilipino prisoners)! Are you rhythmically inclined?  Do you have moves like a Beyonce tour dancer (or think that you do)? Want Global fame? Then you should bust a move online. Or as art-action feature film director Jon M. Chu (Step Up 3D, Never Say Never, G.I. Joe 2) says, “Dancers have created a whole global laboratory online, where kids in Japan are taking moves from a YouTube video created in Detroit, building on it within days and releasing a new video, while teenagers in California are taking the Japanese video and remixing it to create a whole new dance style.”

You can dance if you want to.

Here are the ironclad rules of making YouTube dance videos…psych! There are no ironclad rules. Check out American Airlines runway dancers at O’Hare – single camera wide shot.  Dubstep sensation Jay Garderis sexsational dance video – a camera, a tripod, and a light, letting Jay do his thing against a simple background. Or, dig this dance video made to look like Street Fighter 2.

But whichever style you embrace, don’t forget to light right and keep lighting close to the action so viewers can see what’s happening onscreen. Now go cut that rug!

The First Drafts Series is a Tubefilter column that highlights and critiques the first online video work of the world’s greatest online video stars.  It is written by the savvy online video experts Frank and Lynn Chindamo.  Frank teaches webisode production at Chapman University and USC School of Cinematic Arts.  Lynn is an award winning webisode creator who has written and directed series for Babelgum, Planet Green, and Petco. She is the world’s first Internet Stardom Curator, with 500,000+ followers on Myspace, and has written a book on the subject – Internet Stardom: Insider Secrets to Web Fame and Fortune.