A Look Back at Klaatu42’s Art of Making Animals Talk 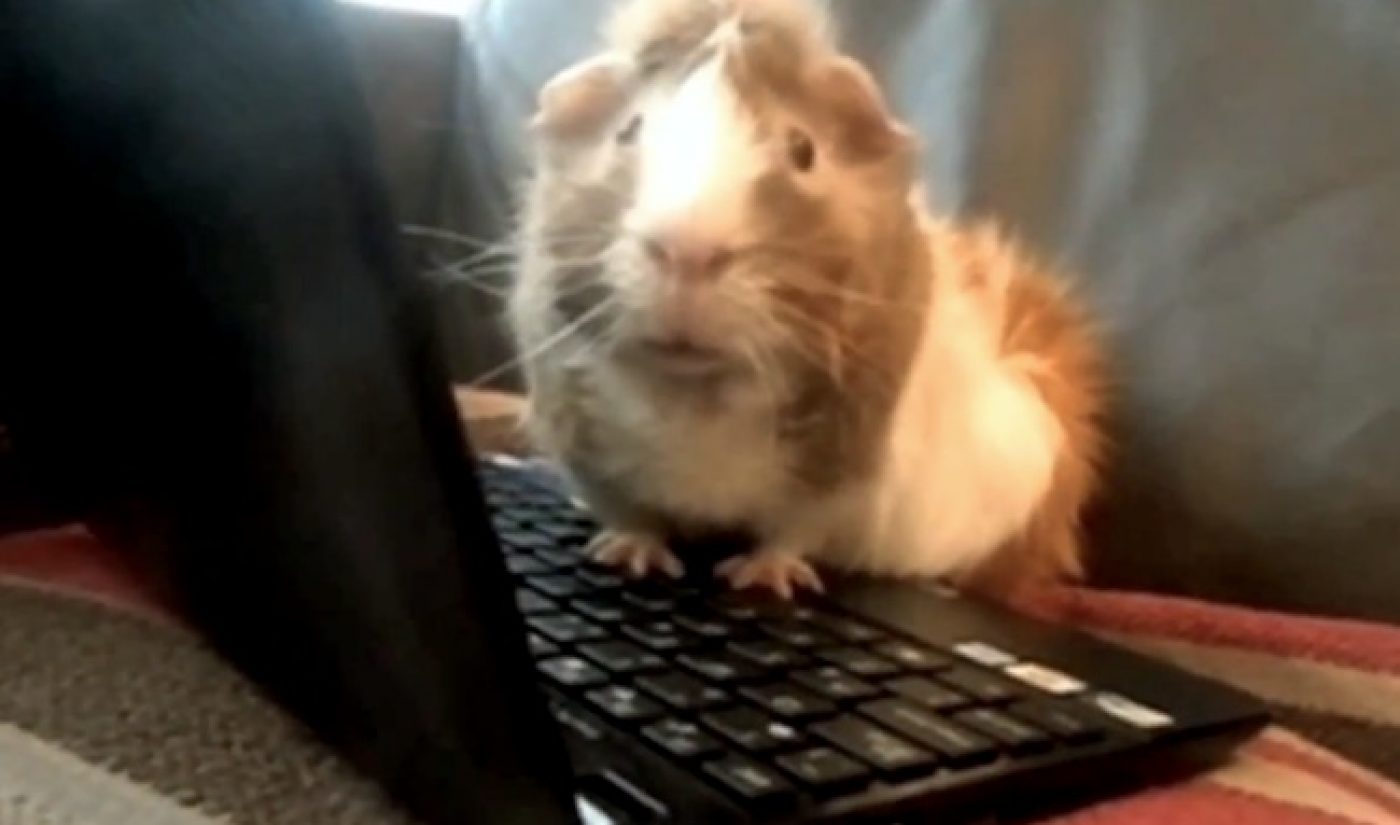 This cute little critter scampered onto our screen the other day: Talking Beaver on the Highway, a Pets & Animals genre clip created by Canadian video artist Andrew Grantham (a.k.a. Klaatu42).

Grantham joined YouTube back in 2005. But it wasn’t until 2009 that he reached a tipping ooint when he posted this found footage – a talking beaver on the highway at the Canada/United States border welcoming drivers to America’s great neighbor to the North!

What can we learn from this successful video that preceded the viral video sensation Ultimate Dog Tease? Here’s the scoop:

Beware of Dog.
If you happen to do really good animal impressions, you’re in the catbird seat: just shoot it. If not, heed our warning; animals may look adorable, but a lot of them are jerks to work with. They have no problem extending your video shoot, breaking the rules, and peeing on your script. We know that Snowball The Dancing Cockatoo scored a Taco Bell commercial, but that bird can boogie. (FYI: Snowball has 17 dance moves and can take direction better than Spuds MacKenzie!)

Point is, unless your “best friend” is Tyson the Skateboarding Bulldog, you best keep Fido in the doghouse.  One final caveat: if you must cast a critter in your video, pick one that’s easy to handle. For instance, Buns and Chou Chou, as opposed to Cujo.

But then what is an animal antics-lover who wants to make a video with those animals supposed to do? The following.

Stock Footage or Crowdsource Your Pet Project.
You can has Cheezburger and have a web video too with pre-existing footage! Or, cleverly crowdsource your pet project like Klaatu42 does: Ask viewers to upload their animal clips for a chance to be featured on your show. What better way to score free footage and build audience engagement?

Record your voice-over.
One way to record audio narration on a video is to plug a mic into your computer and dub away. If you can’t afford a decent microphone, the mic on your iPhone will do (provided you’re in a quiet room that doesn’t have any echo). Add a Mini iPhone Microphone for even better results. Next up, script out what you’re going to say before you say it. That way, you won’t sound like a head-injured crack addict (“Um-uhhhh…”). Plus, it’s a great tool for achieving correct timing.

Once you have the awesome animal video married to your snarky soundtrack, add a couple of sound effects, maybe a video effect, a titillating title and voila, you’re done. Now pimp it like a piranha and you’re on your way to web success (and the likes of Ricky Gervais making cameo appearances in your vids).