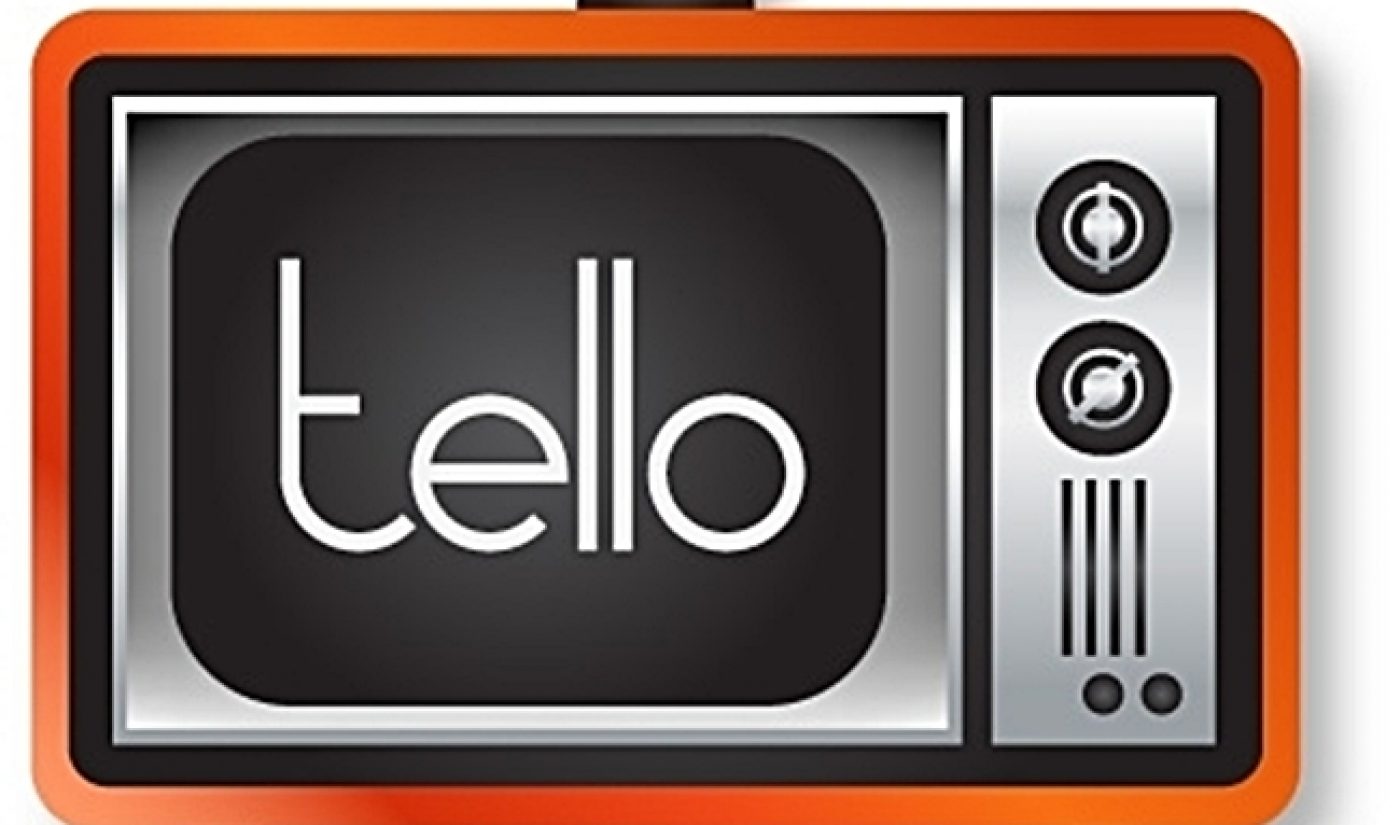 Users don’t pay for content, the saying goes. American media is free, supported by ads. It’s why HBO is such a juggernaut: it’s the first channel Americans consider paying for.

Bucking the trend is a little-known lesbian-oriented network called tellofilms. Launched in 2007 as an YouTube-style aggregator, tello has been collecting subscriptions for about two years. For $3.99 per month, subscribers to tello get exclusive access to small but growing slate of lesbian web series, most of them dramas.

“Companies were really looking for the big audiences, you know the 2 million, 3 million view folks. And we just weren’t going to get that,” co-founder Christin Mell told me.  “We’re sort of like the lesbian HBO.”

The idea for tello grew out of frustration over the ocean of videos on YouTube and the challenge it posed for niche producers — something I’ve explored at length. At the same time, Mell, who’d worked for Hollywood studios and unions, knew how difficult it was for filmmakers to get mainstream distribution.

“No matter what, you’re going to have someone over your shoulder telling you what to do and how to do it and what’s going to sell,” Mell said.

Producers who work with tello get creative freedom and a chuck of the subscription revenue — 80% of which is distributed among content creators. Mell serves as a producer on most of the site’s projects, and partners Julie Keck and Jessica King often share writing and producing credits. But tello accepts pitches too: I Hate Tommy Finch, a staged drama about a complicated young relationship, was pitched by Shannan Reeve, one the show’s leads (the other being Nicole Pacent, star of the web’s popular lesbian series, Anyone But Me).

tello is currently releasing an ambitious teen drama, The Throwaways, about a group of lost misfits. That show and Tommy Finch were funded entirely through subscriptions. This year, subscriptions are up to around 800 to 1,000 paying members each month, driven by coverage from niche sites such as SheWired and AfterEllen. Word-of-mouth from satisfied subscribers helps, too.

That’s a small audience for web series producers with their sights on large audiences and a television pick-up. It’s a trade-off, Mell told me. Most gay web series never make it past a few thousand views, a consequence of there being so many of them. What tello offers is guaranteed attention from a dedicated base of users.

The network isn’t entirely self-sustaining. Some shows are too expensive. Mell is currently raising $25,000 for the second season of tello’s western, Cowgirl Up, which shoots on location with horses. David Milch fans know how hard that is.

As an independent network, tello must innovate constantly. The creative team has cut a movie version of the first season of Cowgirl Up, which will likely be sold through a VOD-partnership with One More Lesbian. In the past, tello has also released shows either non-exclusively or with limited exclusivity — such was the case for sitcoms The Real Girl’s Guide to Everything Else and 3Way. Looking forward, the tello team is also developing a Civil War-era period drama.

Web network executives are eager for examples of how and why users pay for original programming. YouTube is considering offering new revenue options for its channels, and entrepreneurs like BET founder Robert Johnson are investing millions in creating online subscription channels.