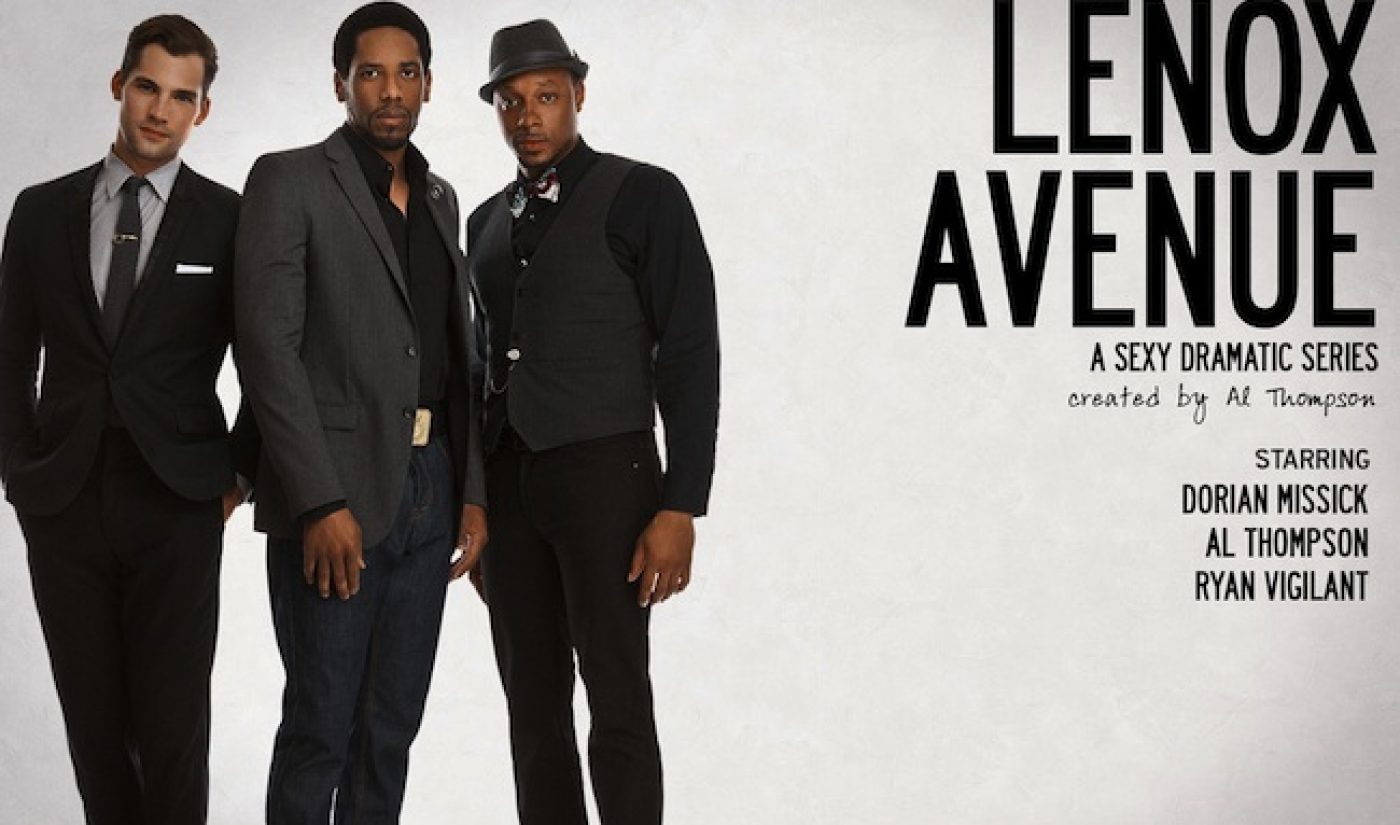 Have you ever heard of the “Al Thompson hustle“? It’s a specific kind of hustle familiar to web television aficionados.

For years, actor-producer Al Thompson made his mark by selling independent web series to major online networks. Most of us came to know him after  his 2009 NYTVF winner Johnny B. Homeless was sold to Atom (now Comedy Central Studios). His sci-fi series, Odessa, won development deals with SyFy and BET last year.

What makes Thompson remarkable is not only his race — black web series, with the exception of Issa Rae’s Awkward Black Girl, have historically been a harder sell — but also his strategy. Most indie creators release shows before getting exclusive distribution. Thomspon typically keeps his series from the public so he could work with bigger distributors who want exclusive content. In other words, he’s a web producer who operates like a TV producer.

“That’s one of the mistakes a lot of content creators make. They rush the content out there and do not take the time to market it,” he said. “A lot of it was just looking at what studios and companies actually do.”

That’s all about to change. Thompson’s newest show, Lenox Avenue, will be premiering on YouTube and the show’s website on October 29.

Lenox Avenue is something of a passion project for a man who always has multiple projects in development. Set in Harlem, where Thompson is from, the nine-episode show follows three men as they navigate becoming adults. Featuring actors Dorian Missick (Southland, Haven) and Michael K. Williams (Boardwalk Empire, The Wire), the show follows men who are successful but not wealthy, good men with realistic problems. Thompson hopes that not only will guys identify with the characters, but women will as well.

“These are the good guys that exist that women don’t get an opportunity to see,” he said.

So what happened with BET? Thompson could not reveal much but said their parting was “completely amicable.” BET so far has a mixed history with web originals. Some, like its 2009 show Buppies, were bona fide hits. But other deals have fallen through: the network’s edgy thriller, Asylum, was initially supposed to get a second season, but the network let the option expire, I was recently told.

“There’s definitely no love lost,” Thompson said of his relationship with BET. “It was a mutual parting.”

Meanwhile, Thompson is counting on audiences to connect with Lenox Avenue and pass it along to friends. “We’re in a new stage in technology and entertainment. A series like Lenox Ave, like Awkward Black Girl, is really their show. The show cannot survive without fans passing it around.”

But getting audiences to engage and tune in? That’s the hard part.

“There are so many web series now,” he said. “There’s a new web series going up every two weeks. How do you separate yourself? That’s the question.”

Ever the hustler, Thompson is already in talks with a YouTube funded channel to develop another series with producer partner Brian Rolling, a show titled The Realness, about a female DJ and her friends in the Bronx. It’s a slice-of-life show he describes as Girl Fight meets 8 Mile. And as with Lenox Avenue, the New York native is eager to showcase a rarely represented locale. “We will be,” he said, “in the Bronx.“