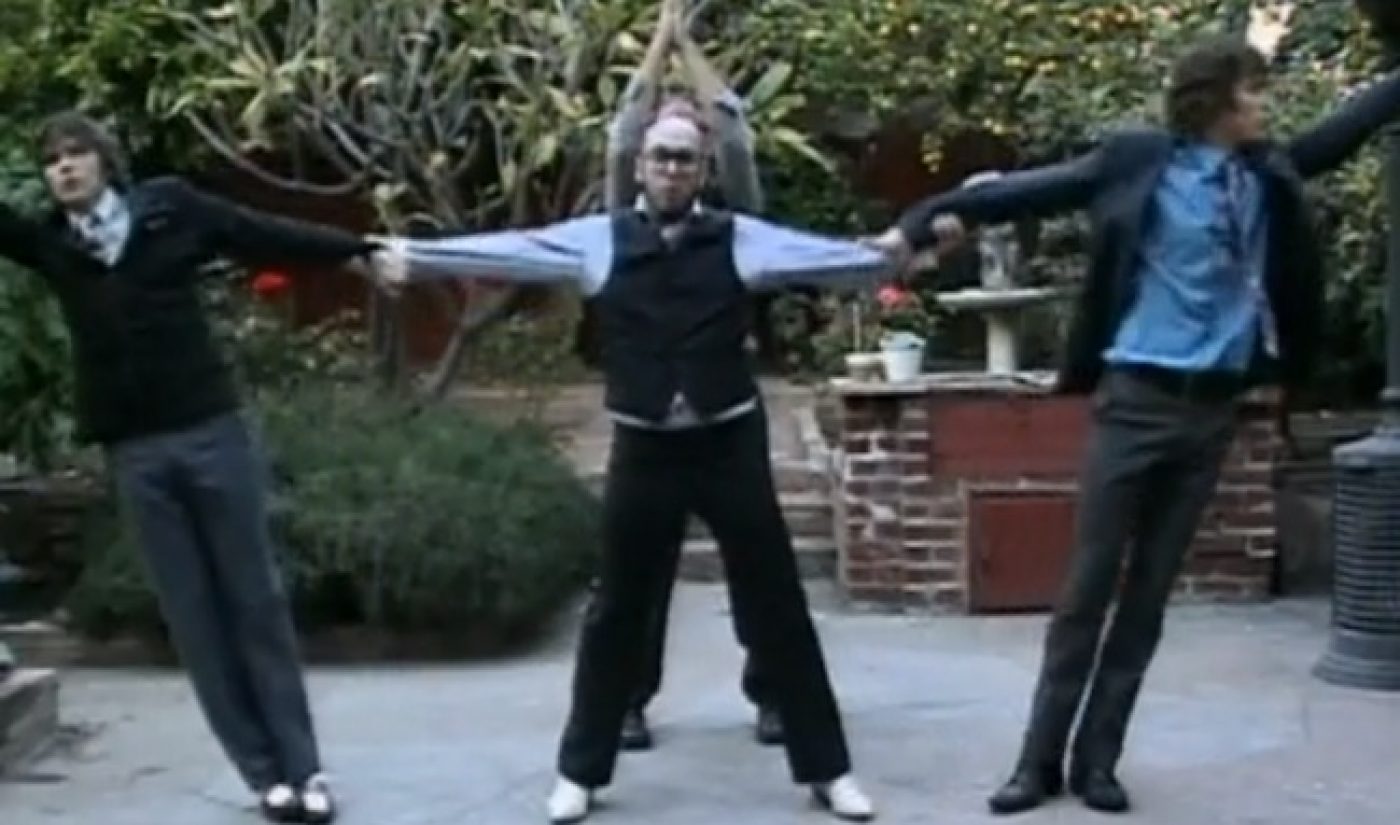 But before there was the Rube Goldberg-esque This Too Shall Pass, the Chevy-sponsored Needing/Getting, and the Richard Simmons-approved Here it Goes Again, there was A Million Ways, a performance-driven music video that was choreographed by the lead singer’s sister and shot in the band’s back yard.  And while A Million Ways” didn’t break the band – or the bank – it did set the tone for their future visual style.

What can we learn from this modestly successful clip that scored over 9 million downloads, an appearance on MADtv, and preceded the video that put an unknown Chicago, Illinois alternative rock band on the mainstream map? A few things:

Have a simple concept.

If it takes multiple locations, an army of background extras, and more bling than a Beyonce tour to execute your grand opus, you need to go back to the drawing board and simplify your concept, for two reasons. First, plot lines and characters should be compelling, but not complicated. If a viewer checked in to your music video at the halfway mark, he or she shouldn’t need to consult Watson or a Dr. Watson or a Siri to figure out what’s going on. Second, a simple video is a video that can be covered and remixed over-and-over again by others, thereby increasing it’s virality.

Strive for high production values on a low budget.

If your vids look like they were shot on the security camera at 7-Eleven and you prepped for the shoot while you filled up your Slurpee, you’re toast. You have to value production value. A video that looks like a basement production will most likely stay in whatever is the internet popularity equivalent of a basement.  Instead, strive for high production values on a low-fi budget.

In the words of Andrew Gregory of Auto-Tune the News, “Make sure your budget is $0, so you don’t mind when your video doesn’t go viral.”  The only difference between the modest success of A Million Ways and the smashing success of Here it Goes Again was the addition of just one more element: treadmills. But that one inexpensive element was enough to add quirk, fun and a sense of humor to make it go viral.

Pre-production is best done before the shoot.

Just because you’re broke doesn’t mean you have to be a completely disorganized lazy sponge-cake.  OK Go spends weeks (sometimes months) brainstorming, planning, building, rehearsing, and pre-producing before they shoot.  The result?  Sheer genius. One camera. One long take. No cuts. Furthermore, time is money in preproduction-ville. Thus, having some sort of schedule, plan, or roadmap will save you time and save you money.

Oh, and don’t just copy what Damian Kulash did to go uber-viral.  What worked for him may not work for you.  OK, peeps?!  Now go make a music video to promote your band, brand, or mad video talents!