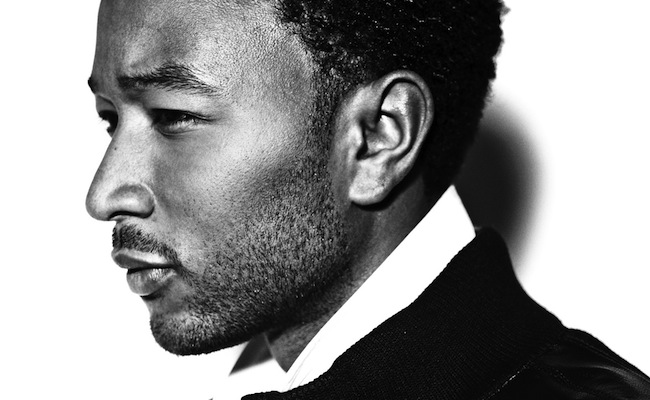 VEVO also revealed its slate of music-focused original programming produced in collaboration with Shine America, Principato-Young Entertainment and many others.The event was among four digital upfronts in a jam-packed day at the Digital Content NewFronts. 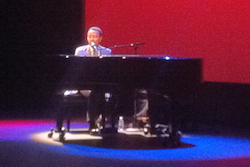 “Music produces stories, whether they are told in a short music video or through original programming,” said Scott Reich VP of Programming & Original Content at VEVO. “Our philosophy is to develop originals that speak to people’s passions, gives fans access to their favorite artists and, most importantly, delivers compelling stories driven by music. We’re really excited to present our 2012 original programming slate to the media and marketing communities, and talk about the unique brand partnerships we can create together to bring these stories to life.”