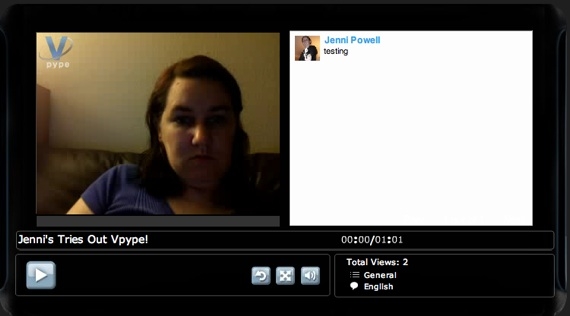 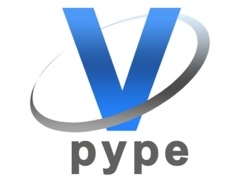 Back in January, we reported on the public beta of the Vpype Live Broadcaster, a live interactive video application for Facebook. On March 15th at the Social Media World Forum in London, the social video company officially announced the release of the application, which is now available to all 400+ million Facebook users.

The application boasts several features, most of which mirror those available through comptetitors such at Ustream, Stickam, and Livestream, but of course limited to Facebook users. This may on the surface seem like a limiting factor, and yes, those without Facebook profiles may not find the service as useful, but within the Facebook structure, the application requires nothing but a click to setup and is particularly useful for creating live, interactive events on fan pages. It can even create a tab on your profile for easy organization and accessibility.

I decided to try out the app yesterday evening and made a few notes on what I liked and didn’t like. These are by no means an exhaustive list as I have not yet had a chance to try out all it’s functions, but it will give a basic insight into what a first-time user might expect.

There is a very wide array of embedding options to things such as Tumblr, LinkedIn, WordPress as well as sharing through e-mail…but there was, as far as I could see, no option to get a direct HTML embed code. I would highly recomend becoming a fan of the Vypye Fan Page if you are going to use the application. They respond quickly to questions and concerns.

All in all, I found the setup and broadcast to be relatively painless (besides that momentary feedback ringing in my ears) and while I don’t think it’s necessary for those without Facebook to rush to setup their profiles just to use the app, I can see the app having lots of appeal for the already existing Facebook community.