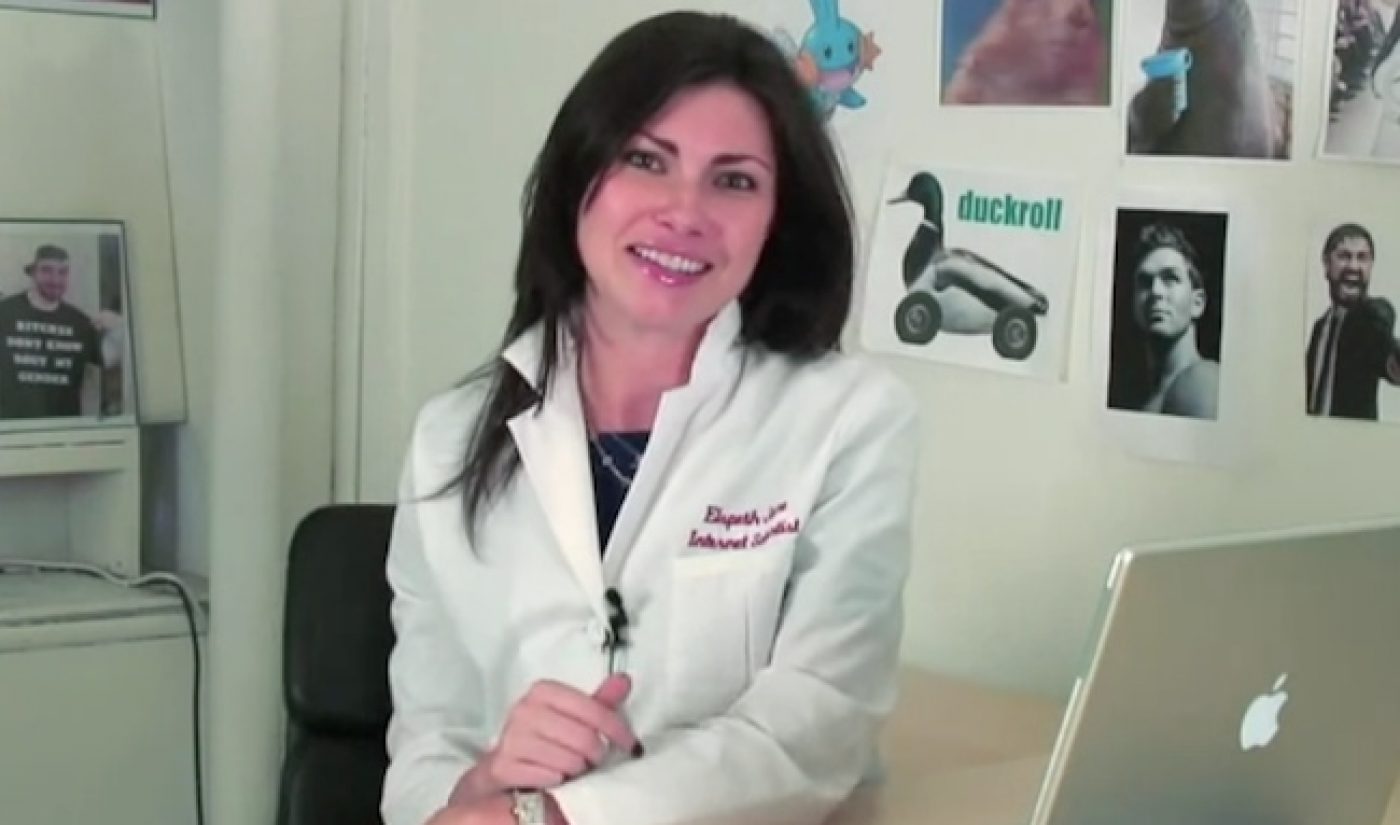 When it comes to internet in-jokes, are you always one of the last to catch on? Do you not know the difference between Bubb Rubb and Rickroll? When friends have Lulz at your Fails, do you have no idea what that means? Fear not, internet noobs, your friends at the Rocketboom Institute for Internet Studies have sent help in the form of their web series Know Your Meme.

For the uninformed, Wikipedia defines an internet meme as “a phrase used to describe a catchphrase or concept that spreads quickly from person to person via the Internet.” This includes everything from Peanut Butter Jelly Time to Keyboard Cat to All Your Base Are Belong to Us.

While Know Your Meme certainly isn’t the only comprehensive list of internet memes on the web (also check out encyclopediadramatica.com and wiki.ytmnd.com), it is the only one to create a series of mini-documentary videos that both define specific memes and explore their origins and effects on online culture. Each episode of Know Your Meme is hosted by Rocketboom correspondents, like Elspeth Rountree, Kenyatta Cheese, Jamie ‘Dubs‘ Wilkinson and new Rocketboom NY host mememolly, in white coats on a laboratory set as if they are scientists who have painstakingly researched meme data and are presenting you with reports on their findings. And those reports are surprisingly detailed, often pointing out the specific person or screenname responsible for beginning a trend that has spread to millions of people all over the world.

But what makes this series so comprehensive is that the episodes often go beyond the initial who-what-where summary. For example, instead of just telling us the story behind the David After Dentist sensation (in which a 7 year-old asks cosmic questions like “Is this real life” while coming down from dental anesthesia), Know Your Meme explores the media’s decades-long history of exploiting silly things kids do and say, from Art Linkletter chucking at children’s misstatements on his TV show Kids Say the Darndest Things to Bob Saget making sound-effects over home movies of kids falling off their bikes on America’s Funniest Home Videos. And instead of just reporting on the origins of the Three Wolf Moon phenomenon (in which ironic customer reviews lead to an ugly wolf t-shirt landing on Amazon.com’s 2009 top sellers list), Know Your Meme branches out to cover other “Customer Review Comedy” scenarios and e-commerce gags on Amazon, Craigslist and more. However, despite the thorough research and top-notch journalism that goes into making each episode, the presentation of each episode leaves just a little to be desired. The production value is high and the sight gag of seeing the hosts dressed as scientists works, but once they begin to speak, something is missing. The tone is strangely too dry to be ha-ha funny yet too loose to be a perfect parody of the science film strips they are attempting to parody. And it doesn’t help that an in-depth explanation into the mechanics of what makes something funny usually isn’t funny in itself.

Overall, Know Your Meme is a well produced and fascinating source of information on internet culture in general, but I don’t know that I’d watch it “for fun.” It’s more like a reference book I’ll keep close by and bust out whenever there’s an internet in-joke I’m not in on.