YouTube says hello to its own signature startup sound 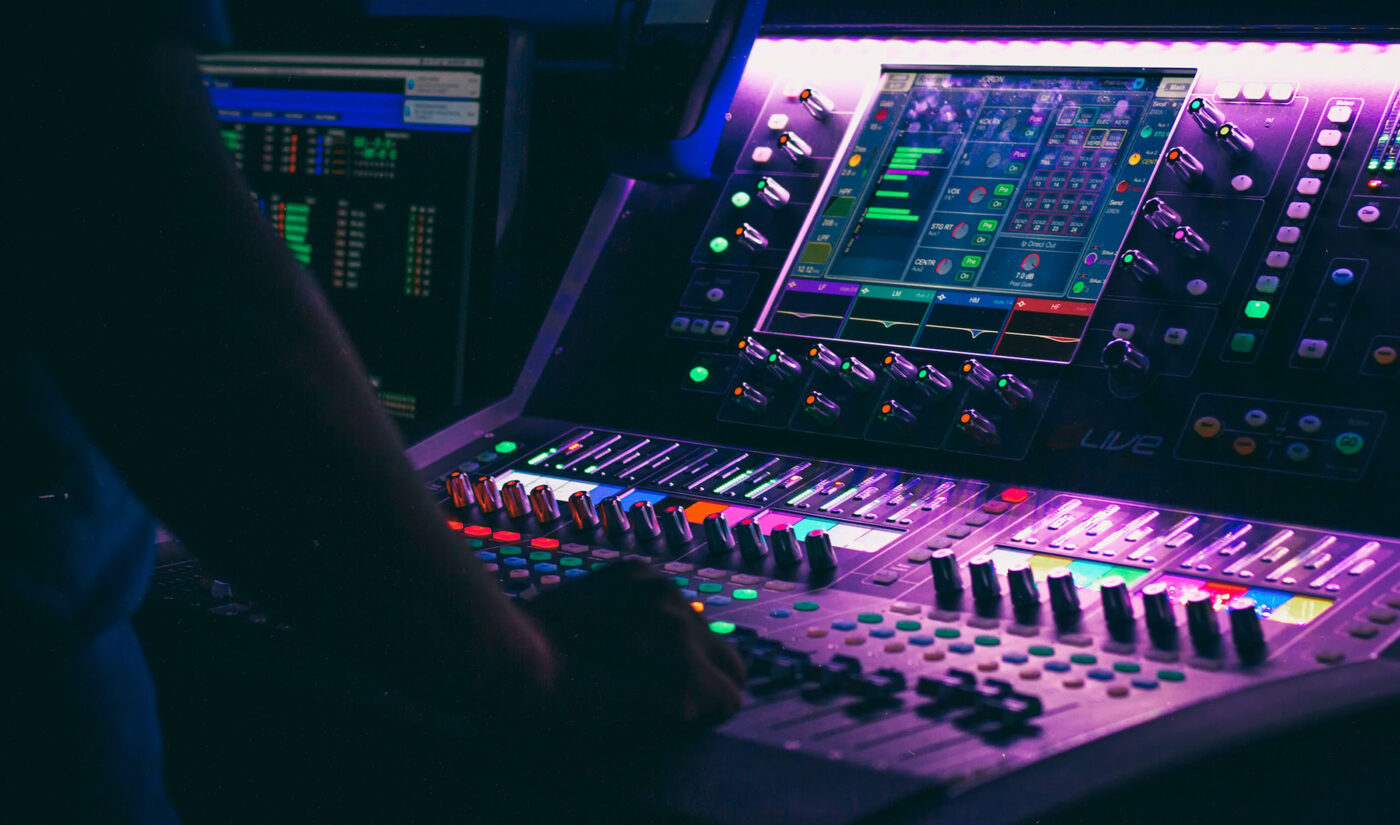 YouTube just dropped its own equivalent of Netflix’s now-famous “tudum.”

The chirpy, almost xylophone-y startup sound is beginning to roll out on YouTube’s connected TV apps. It (along with a new animation of YouTube’s logo) plays right as you open the app.

The three-second tune was created for YouTube by Antfood, a New York City-based “sonic branding studio.” According to a YouTube blog post about its creation, the sound is meant to represent four core elements of the platform: human, connected, expressive, and story-driven.

“The initial idea behind the sound was to have something vibrant, engaging and easily recognizable, so that as soon as you hear it—even if you’re turned away from your TV or device—you know that something’s about to pop up on YouTube,” Andrew Lebov, a motion designer working in YouTube’s art department, said in the blog post.

YouTube also assigned layers of meaning to different stages of the sound. Its first “rich, pitch-bending notes” are referred to as the “deep dive” portion of the sound, and those notes are supposed to represent “a sonic threshold to the world of YouTube, where you can become fully immersed in the topics that interest you most.”

Other stages of the sound include an “upward flourish” (“the excitement of discovering your new favorite song, a new creator or a new perspective on something you already love”), a “melodic signature” (which “echoes the two syllables in the name “YouTube”), a “tactile motion” (which “nods to the DIY nature of the YouTube community”), and a “sentimental harmony” that “represents the way YouTube allows you to explore the things you really love.”

Basically, it’s the “tudum,” but YouTube-style.

The new startup and accompanying animation (designed by creative company BUCK) won’t be restricted to YouTube’s TV app launches. Lebov says users will “start to see the animation and hear the YouTube sound in more places over the next few weeks and months.”