YouTube is already seeing misinformation about the midterm elections 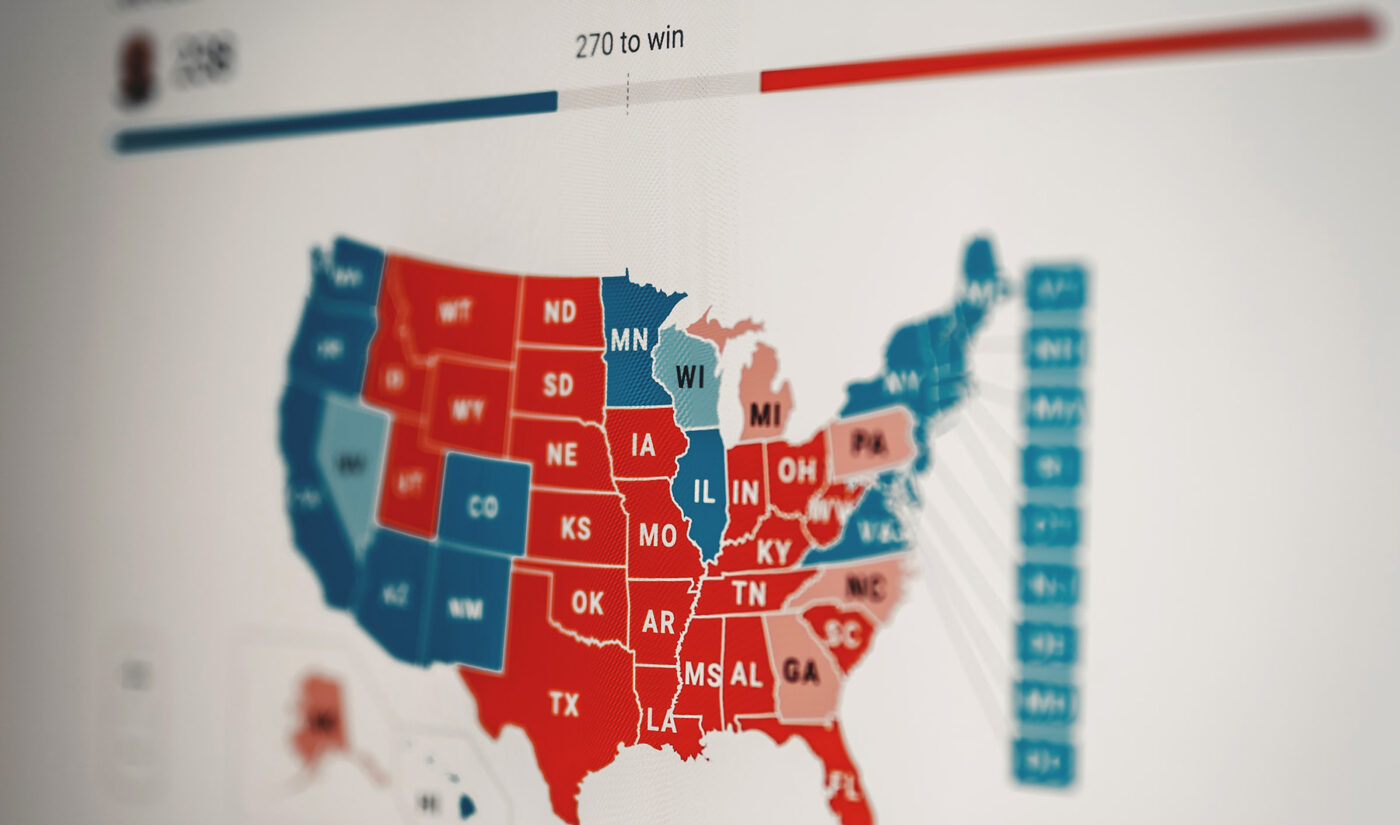 The midterm elections are nearly upon us, which means it’s the season where basically every social media platform in existence starts laying out plans for how they’re going to handle the inevitable accompanying swarm of misinformation.

TikTok and Meta talked themselves up last month, and on Friday, YouTube joined the chorus.

“Here in the U.S., our dedicated team of elections experts has been focused on preparing for the 2022 U.S. midterm elections,” it said in a company blog post.

As is standard for YouTube, that preparation involves tuning its search systems to “prominently” recommend content from “authoritative national and local news sources like PBS NewsHour, The Wall Street Journal, Univision and local ABC, CBS and NBC affiliates,” the platform said. It’s prioritizing those same sources in users’ “watch next” panels, too.

It’s also adding a variety of information panels to search results and below-video spaces. One that’s currently live leads to parent company Google’s “how to vote” and “how to register” tools; one going live “in the coming weeks” will pop up when people search for candidates and show their political party and what office they’re running for.

As for Election Day and the days after it, when official results will be posted (something YouTube struggled to handle during the 2020 election), YouTube says it’ll put “timely context around election results underneath videos and at the top of search results related to the midterms.”

Meanwhile, YouTube’s homepage will have live coverage from authoritative sources plus links to poll results.

YouTube says it has already removed “a number of videos related to the midterms for violating our Community Guidelines and Terms of Service.”

Some of the videos removed violated rules it put in place after the 2020 election that bar “claiming widespread fraud, errors, or glitches occurred in the 2020 U.S. presidential election, or alleging the election was stolen or rigged.”

YouTube says it has issued strikes to channels that uploaded similar content related to the midterms, so those videos have temporary suspensions and aren’t able to upload more videos.

In the leadup to the election, YouTube will launch a media literacy campaign aimed at teaching viewers to recognize “different manipulation tactics used to spread misinformation—from using emotional language to cherry picking information,” it says.

This campaign will launch first in the U.S., and will expand to more countries in the future.

“As Election Day approaches, teams across YouTube and Google will continue to fine tune and improve upon all these efforts,” YouTube said. “We’re proud of the investments we’ve made to support elections, but know we need to stay vigilant and nimble in our approach.”