What does it take to succeed on YouTube Shorts? A strategist looked at 4.5 million videos to find out. 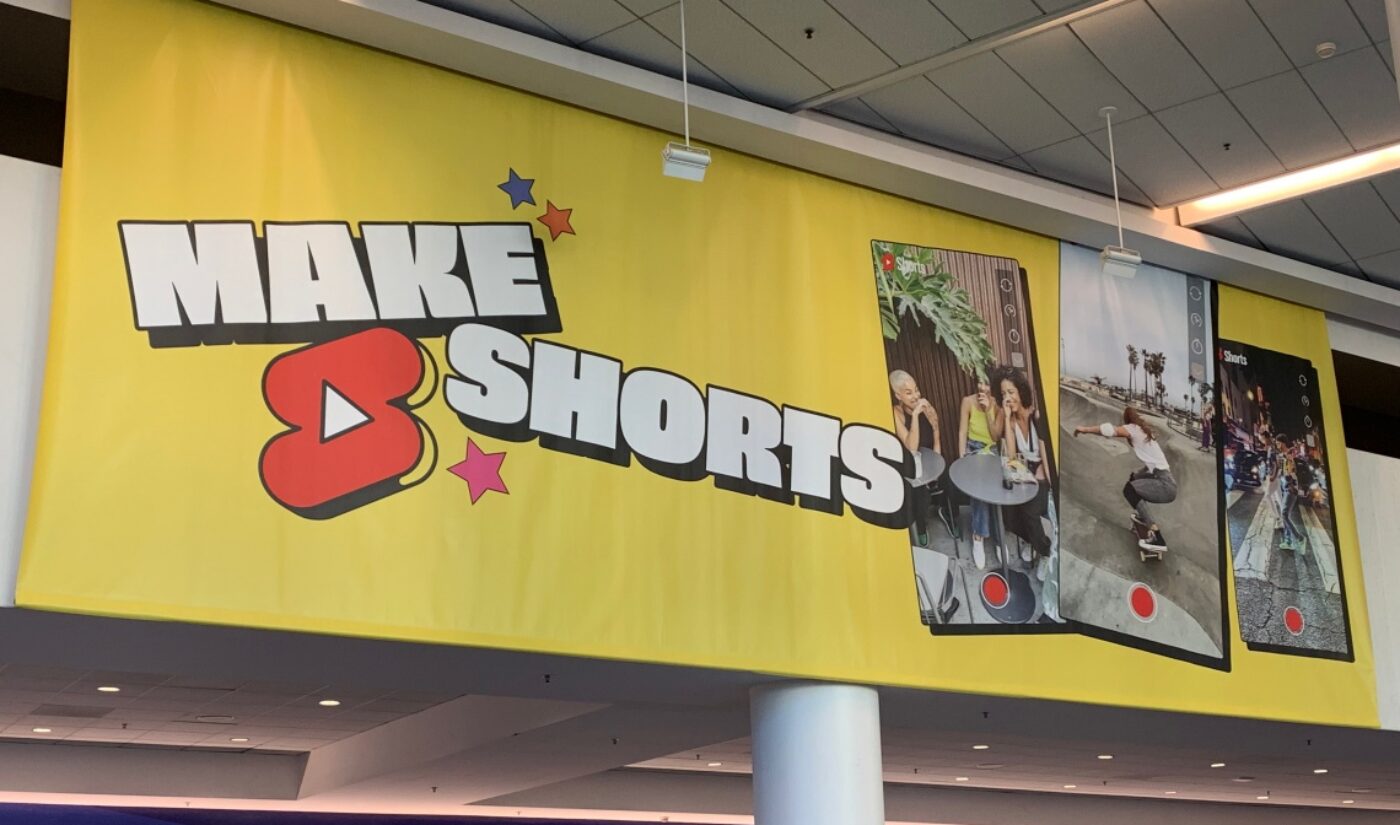 As part of its VidCon message this year, YouTube has been encouraging its creators to adopt a “multiformat” approach, which includes short-form, long-form, and live content. It pretty clear why YouTube is pushing this strategy, since none of its competitors can match its cross-format infrastructure.

The bigger question is how creators can effectively produce both short-form and long-form videos without degrading the quality of either format. That was the question that Tim Jablonski, the SVP of Programming and Audience Development at Little Monster Media tried to answer in a VidCon panel titled “Cracking the Code: YouTube Shorts.”

To collect his short-form insights, Jablonski used data from Gospel Stats to analyze about 4.5 billion YouTube Shorts videos. His sample excluded channels if they had fewer than 10,000 Shorts views over 30 days, zero subscribers, or a focus on music or kids content.

Jablonski found that a lot of the approaches that work on YouTube’s long-form product will also work on its short-form hub. For both formats, it’s best to upload at least one video per day (if possible), but spamming dozens of uploads per day will reduce a channel’s overall efficiency. On both versions of YouTube, videos needn’t be long, but Jablonski said the best-performing Shorts clips ran for at least ten seconds.

The similarities between the two formats is good news for long-form creators who want to apply tried-and-true strategies to the short-form world. “Shorts are supposed to be different,” Jablonski said, “but if they’re performing the same way, there’s some optimization we can do.”

A few of these best practices are universal. According to Jablonski, even the shortest Shorts need to tell a complete story. He cited a Luke Davidson sketch that includes a full setup and punchline over its 30-second runtime.  He then referred to extreme athlete Kaden Lee in order to express the importance of “the kick” — the repeated raising of the stakes that keeps viewers invested. Lee’s videos constantly up the ante by showing multiple attempts of the same stunt.

“A good story matters,” Jablonski said. “Give the audience something more than ‘hey, look at this cool thing.'”

No matter how much a channel optimizes its Shorts, some content categories perform better than others on YouTube’s TikTok competitor. Short-form comedy videos get much more viewership than long-form comedy videos, because jokes can easily be broken down and distilled into a 30-second clip. For gaming and animation content, that practice is a bit trickier, so those categories are well-suited for long-form videos.

But this doesn’t mean that every creator on YouTube should try to make the Shorts audience laugh. Ultimately, channels need to stay true to the content their subscribers expect. “Over time your channel is going to get a natural perception to it,” Jablonski said. It’s possible to scare off subscribers if you “suddenly switch gears.”

Some creators solve this problem by putting their Shorts content on new channels. A notable practitioner of that strategy is MrBeast. However, Jablonski found that some creators have been able to merge multiple formats on a single channel without alienating their viewers. He broke these creators down into four distinct groups:

Jablonski’s guide will need to be adjusted as YouTube Shorts changes and grows. For now, monetization on the short-form platform is still in an early stage, even as its viewership explodes. Clearly, each format has its own strengths and weaknesses, so perhaps creators should take YouTube’s advice and give the multiformat approach a try.