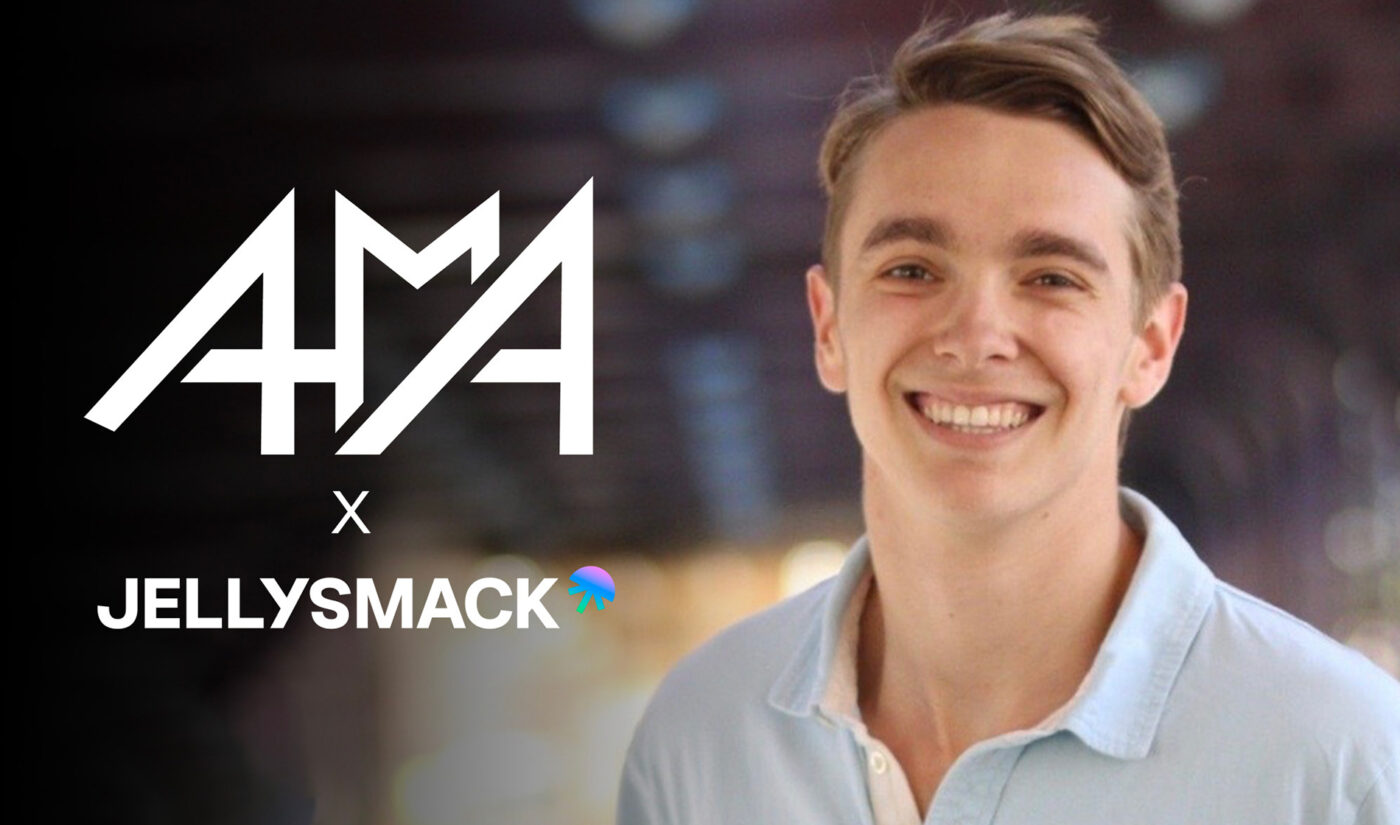 AMA—aka Authentic Media Ascension—was founded in 2019 by CEO Mateo Price. It pitches itself as a “game-changing YouTube analytics and growth startup” that helps creators “leverage data to grow faster while staying true to their voices.”

The company says it can help YouTubers increase both their viewership and revenue by 250% year over year. It says it has helped generate “millions in incremental revenue for creators” over the past three years, though it didn’t give specific figures.

Its YouTuber client base has a collective subscriber count of 60 million. Some of the creators it works with include 2HYPE member Jesser (who has 3.81 million subscribers), Ali Abdaal (2.92 million), and Dylan Lemay (3.32 million).

As part of the deal, Price will join Jellysmack and become its new director of YouTube development. Jellysmack says his role will involve working with its product and partnerships teams to bulk up its creator offerings.

“As a technology company, it’s essential that we constantly innovate and evolve,” Robin Sabban, Jellysmack’s co-founder and co-CEO, said in a statement. “This deal with AMA allows us to boost our existing YouTube optimization capabilities in a way that will benefit our partners for years to come.”

In his own statement, Price said AMA “wanted the opportunity to move faster and build at scale, and we now have the ability to do that with Jellysmack, a business that knows first-hand how focusing on data can drive real incremental growth and revenue.”