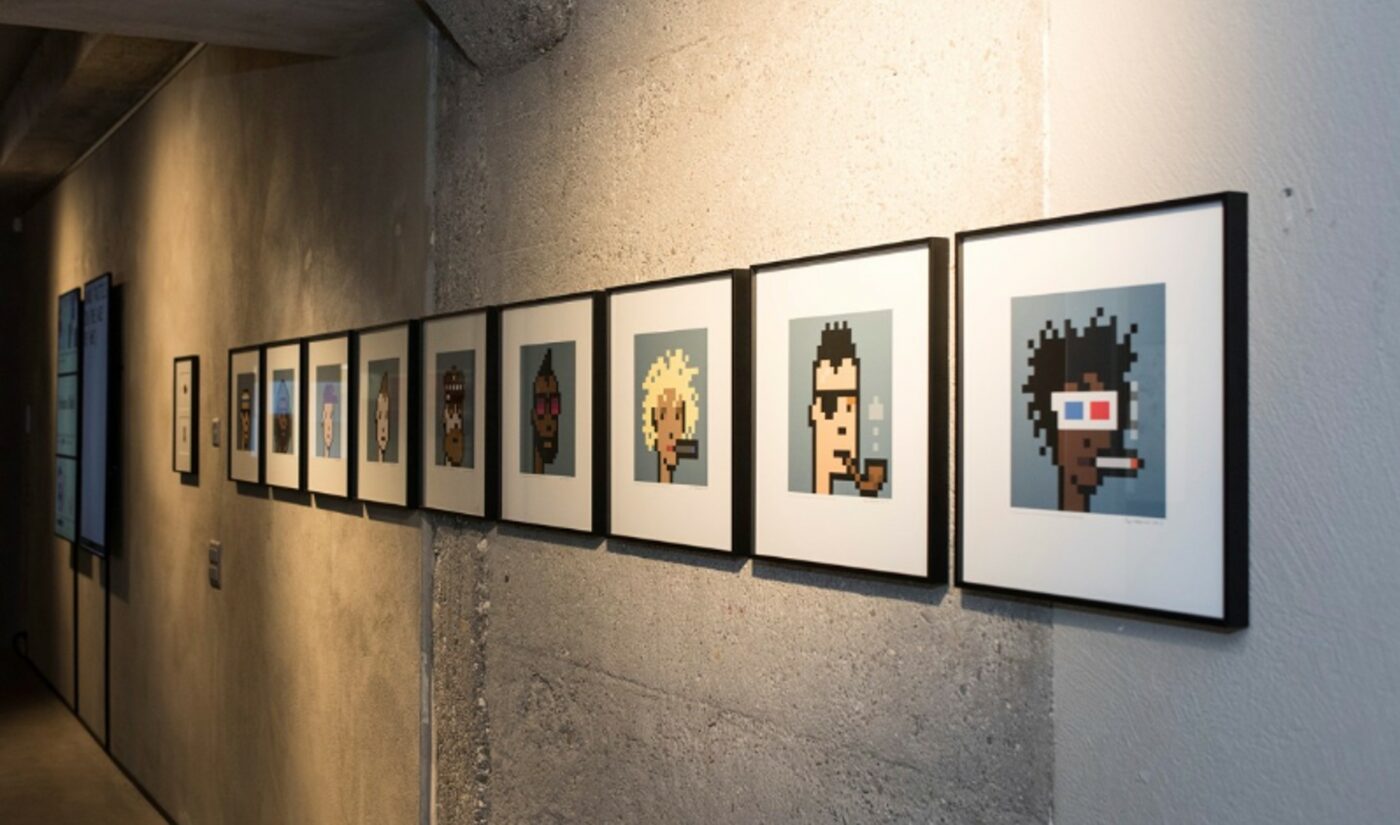 Meta, the parent of pervasive social networks Facebook and Instagram, is reportedly looking to dive into non-fungible tokens, with new tools that could let users mint, showcase, and sell NFTs.

The plans were first reported by the Financial Times, which notes that they are in early development and could still change.

The features will purportedly let users display NFTs as their profile pictures, create their own NFTs, and could also include an NFT marketplace. Given that many NFTs are digital photos and videos that derive their exclusivity because they exist on a blockchain, The Verge notes that the move could mark a legitimizing boon, given that many NFT owners display them on social platforms, where they can now easily be copied.

Instagram chief Adam Mosseri said in May that the platform was exploring NFTs. And The Verge notes that Meta CEO Mark Zuckerberg has also spoken about how the ownership of digital goods is key to the metaverse – a high priority given the company’s rebrand in October.

The Verge reports that Twitter is similarly working on ways to showcase NFTs on its platform, while Reddit launched its own collection of NFT avatars. TikTok, similarly, teamed up with top creators like Lil Nas X, Bella Poarch, and Brittany Broski to launch its first official NFT collection in September.