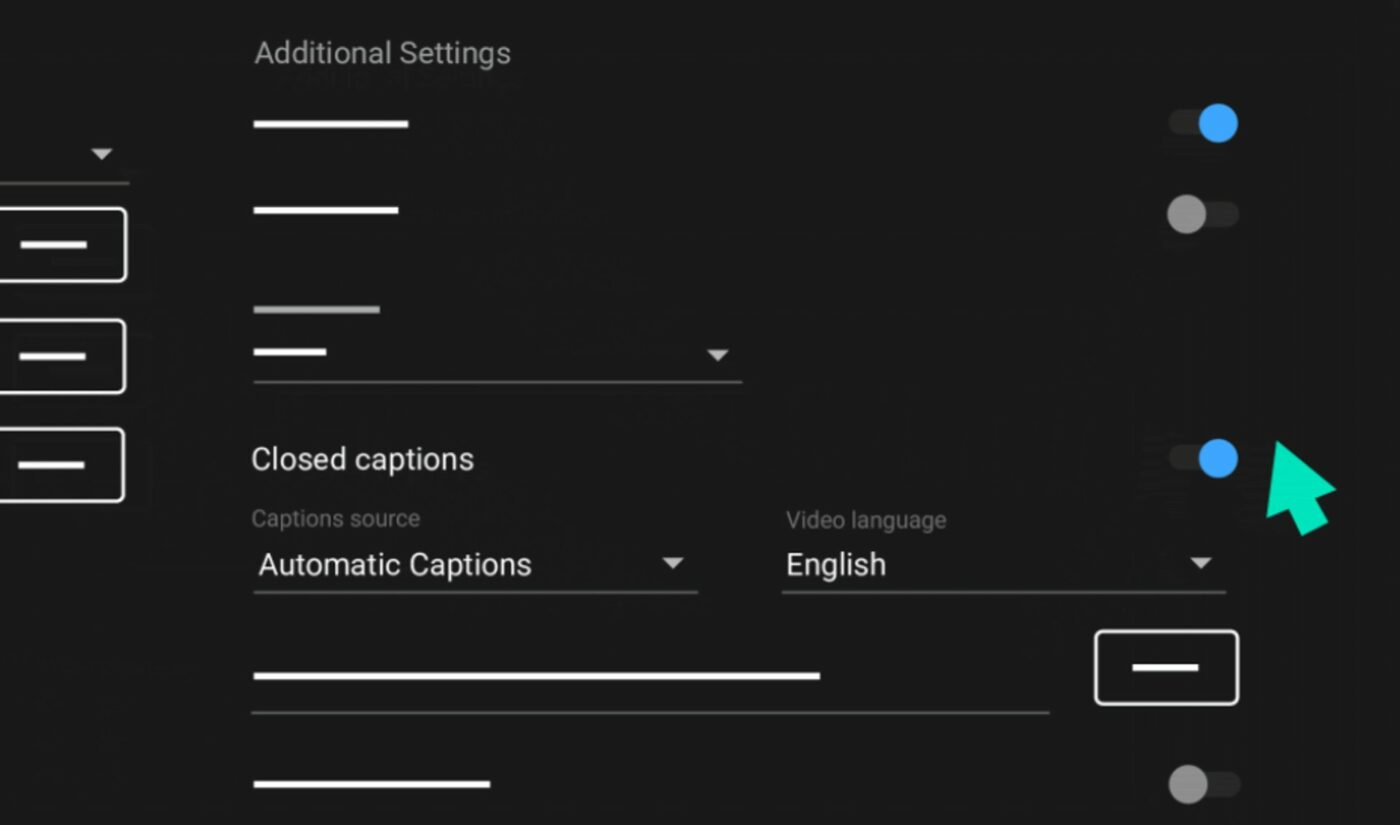 YouTube has announced several updates today in the realm of accessibility, including making available ‘live audio captions’ on English streams available to all creators across the platform. This feature, which furnishes captions for live broadcasts in real-time, was previously only available to creators with more than 1,000 subscribers.

Additionally, YouTube says it plans to expand live audio captions to all 13 languages that are currently supported by its automatic captioning tool, which harnesses speech recognition technology to generate captions for creators.

On the VOD front, YouTube says it’s expanding auto-translation for captions — which is currently only available on desktop devices — to its Android and iOS apps later this year. The platform is also testing the ability to search caption transcripts via a keyword bar on mobile devices.

In terms of human-generated captions, YouTube says it is readying a new channel permission within YouTube Studio called ‘Subtitle Editor’, which will allow creators to delegate caption and subtitle creation to other users that they trust. This ability arrives after YouTube axed community-generated captions last year, citing underuse, spam, and abuse.

And finally, YouTube noted a previously-announced test that enables creators to add multiple audio tracks to their videos — including different language tracks and descriptive audio for viewers who are blind or low-vision. In coming quarters, YouTube says it hopes to roll this feature our more widely.