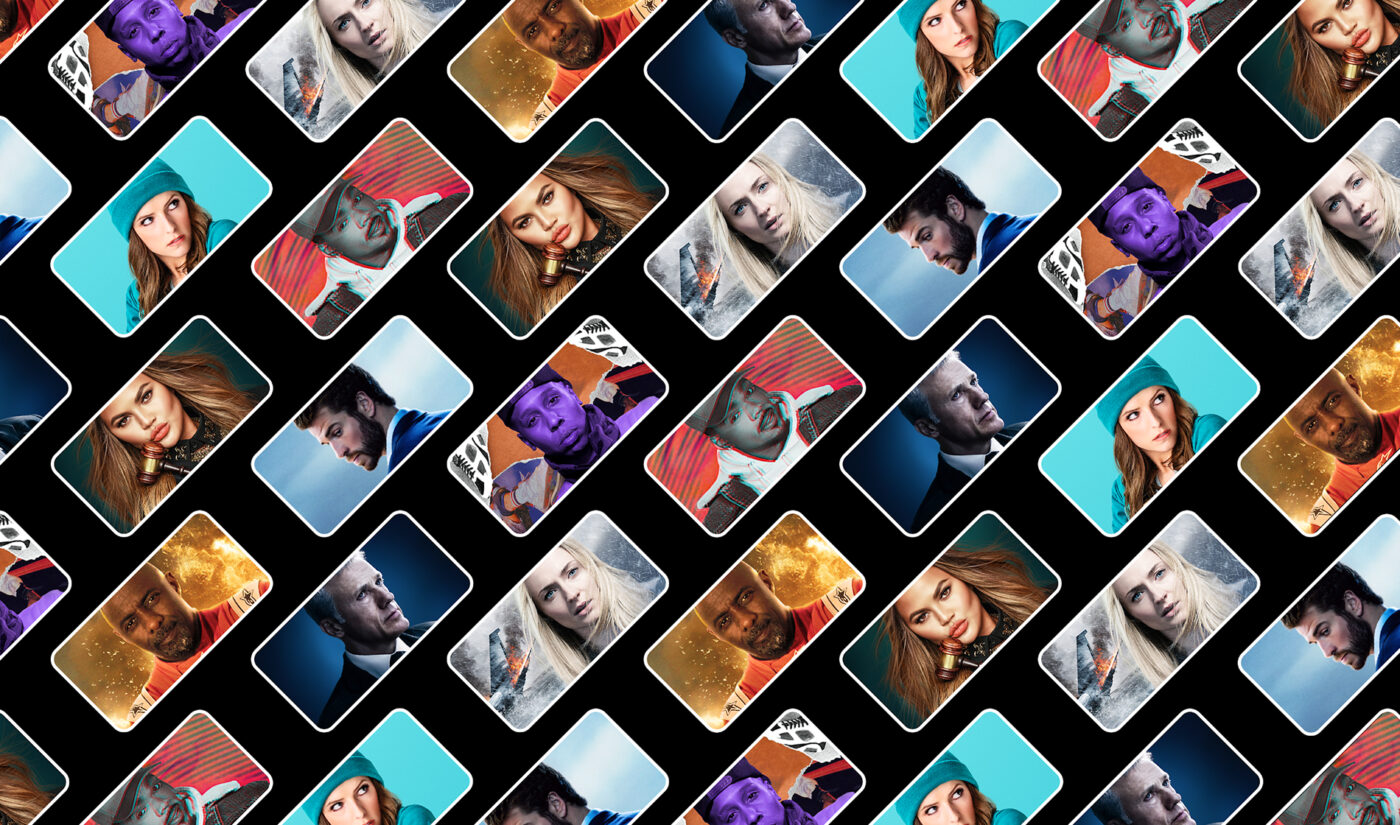 Variety reports that per the terms of the settlement, Quibi and the plaintiff, Eko, will dismiss all legal claims against one another. Additionally, Quibi (or, well, QBI Holdings LLC, the company formed to retain assets involved in the lawsuit after Quibi itself shuttered in October 2020) has agreed to hand over the tech and IP related to Turnstyle.

For those who don’t know, Turnstyle was one of Quibi’s biggest selling points. Pretty much every device and platform out there can flip videos from horizontal to vertical, but Quibi’s spin on things didn’t involve just flipping a horizontally oriented video vertical or vice versa.

Instead, when a user turned their phone mid-show or mid-movie, Turnstyle instantly reoptimized the content, widening or narrowing to fill up the user’s full screen. The way the video was displayed would change significantly, shifting the camera to keep following the main focus of the shot no matter how many times the user flipped their phone.

The lawsuit alleged that before Quibi was a thing, Eko founder/CEO Yoni Bloch had a 2017 meeting with Quibi founder Jeffrey Katzenberg where Bloch demo’d the video tools Eko was developing, “including details regarding technology that Quibi now uses in its touted Turnstyle feature.”

Eko filed the suit prior to Quibi’s shutdown, and sought an official admission that Quibi stole its trade secrets, plus financial compensation, plus an order to stop Quibi from “selling, offering for sale, marketing, or using the Turnstyle feature.” It also wanted a judge to sign over Quibi’s Turnstyle patent so Eko would fully own the tech.

A source familiar with the matter told Variety that no money is involved in the settlement.

“This result will help ensure that Eko remains the undisputed leader in interactive storytelling technology,” Bloch said in a statement.

In his own statement, Katzenberg said, “We are satisfied with the outcome of this litigation, and proud of the independently created contributions of Quibi and its engineering team to content presentation technology.”

“The parties will have no further comment regarding the lawsuits or their resolution,” the companies said in a joint statement.