Amazon’s ‘Lord Of The Rings’ Prequel, The Most Expensive TV Series Ever, To Debut Sept. 2022 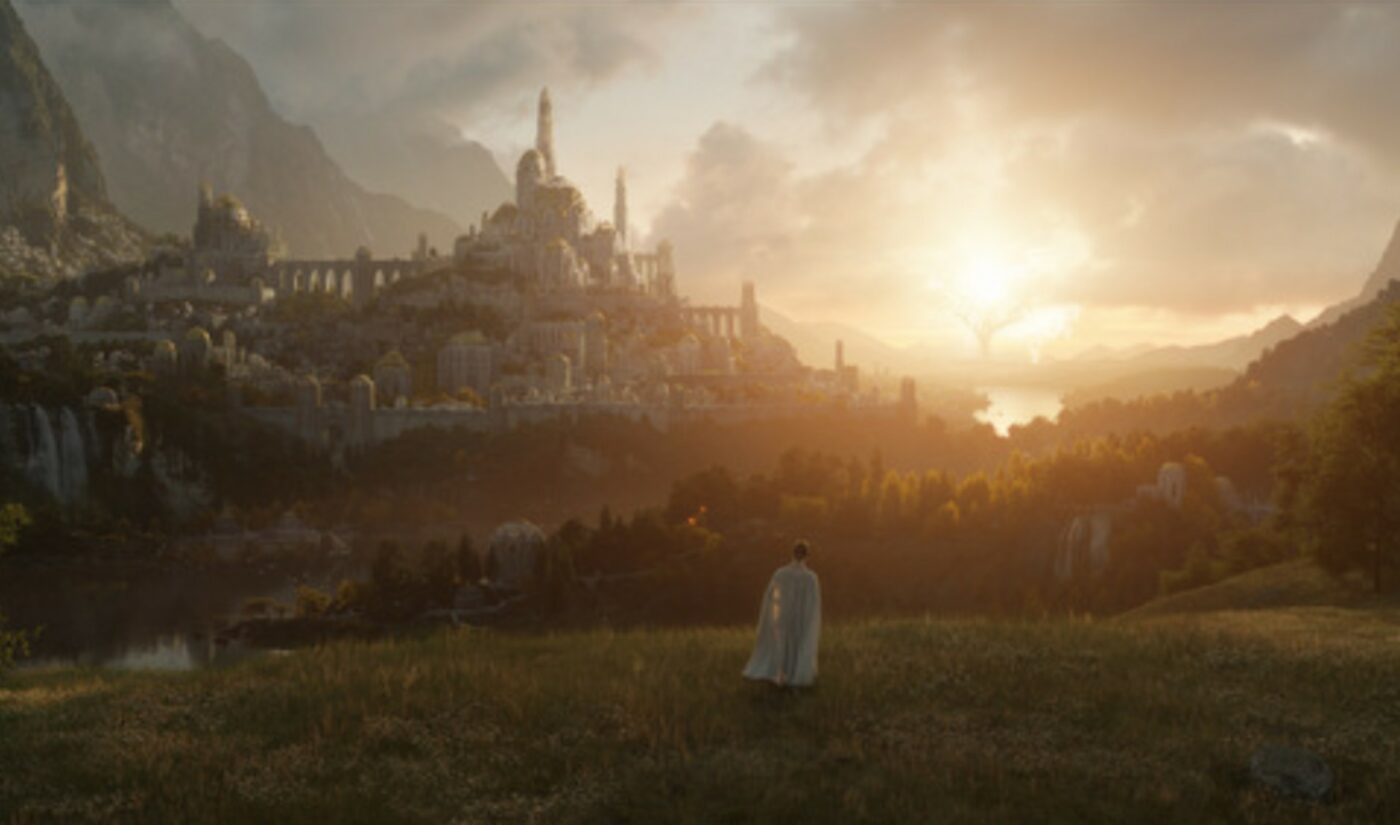 Amazon Studios’ hotly-anticipated TV series, a Lord of the Rings prequel, will bow on Prime Video Sept. 2, 2022, the streamer has confirmed.

The as-yet-untitled project has wrapped filming in New Zealand and will air next year in more than 240 territories and countries globally, according to Amazon. To celebrate the conclusion of production, Amazon also released the first official images from the series (above).

The show is set thousands of years before the events of J.R.R. Tolkien’s beloved The Hobbit and The Lord of the Rings books, featuring new and familiar characters confronting the re-emergence of evil to Middle-earth. The series is led by showrunners and executive producers J.D. Payne and Patrick McKay, and features a cast of mostly-unknown actors.

The series is also reportedly the most expensive TV series ever made, according to Stuart Nash, New Zealand’s minister for economic development and tourism, with a pricetag of $465 million for season one. (The rights for the series cost $250 million alone). By comparison, HBO’s Game Of Thrones cost roughly $100 million per season, according to The Hollywood Reporter.

“I can’t express enough just how excited we all are to take our global audience on a new and epic journey through Middle-earth,” Amazon Studios head Jennifer Salke said in a statement. “Our talented producers, cast, creative, and production teams have worked tirelessly in New Zealand to bring this untold and awe-inspiring vision to life.”