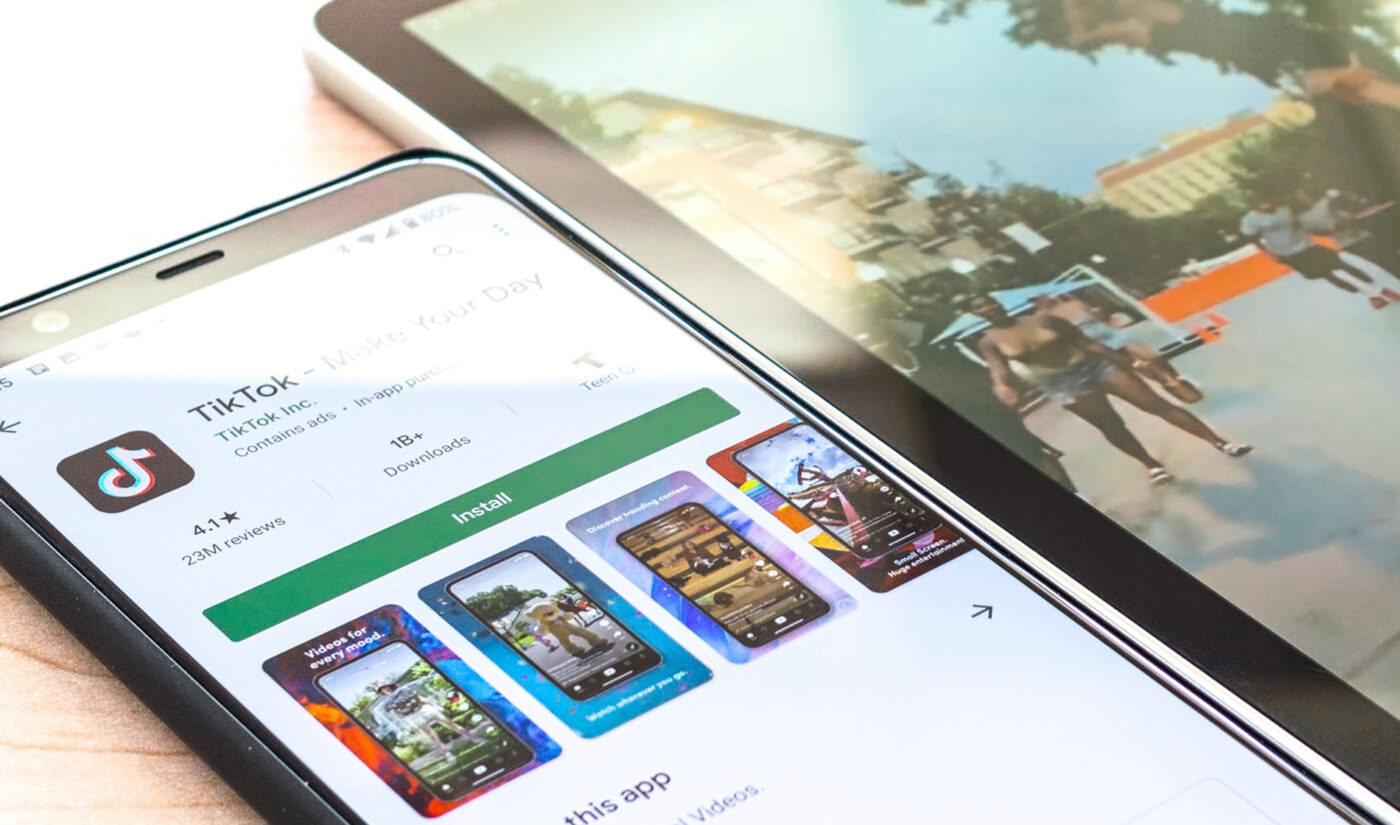 At least, according to analytics firm App Annie’s latest State of Mobile report, which tracks trends in consumer behavior on a wide range of mobile apps from 2019 to 2021.

The report found that in the U.S., people who use Android phones now spend an average of 24.5 hours in TikTok per month, compared to 22 hours per month in YouTube. Two and a half hours may be a slim difference, but judging by App Annie’s data, that gap will widen: In December 2019, the beginning of the firm’s management period, Americans were spending just 16 hours per month on TikTok versus around 21.5 in YouTube–meaning TikTok’s user engagement has grown significantly, while YouTube’s has grown very little.

However, it’s not ahead in all countries. In South Korea, users spend more than double the amount of time on YouTube (around 40 hours per month) as they do on TikTok (17 hours/month).

Overall, App Annie found that during its measurement period, TikTok’s average monthly time spent per user “grew faster than nearly every other app analyzed, including 70% in the U.S. and 80% in the U.K.–surpassing Facebook,” per the firm’s report.

In 2020, American Android device users spent an average of 23.1 hours per month on YouTube compared to 5.7 hours on Netflix, 4.3 hours on Hulu, and 2.7 hours on Amazon Prime. 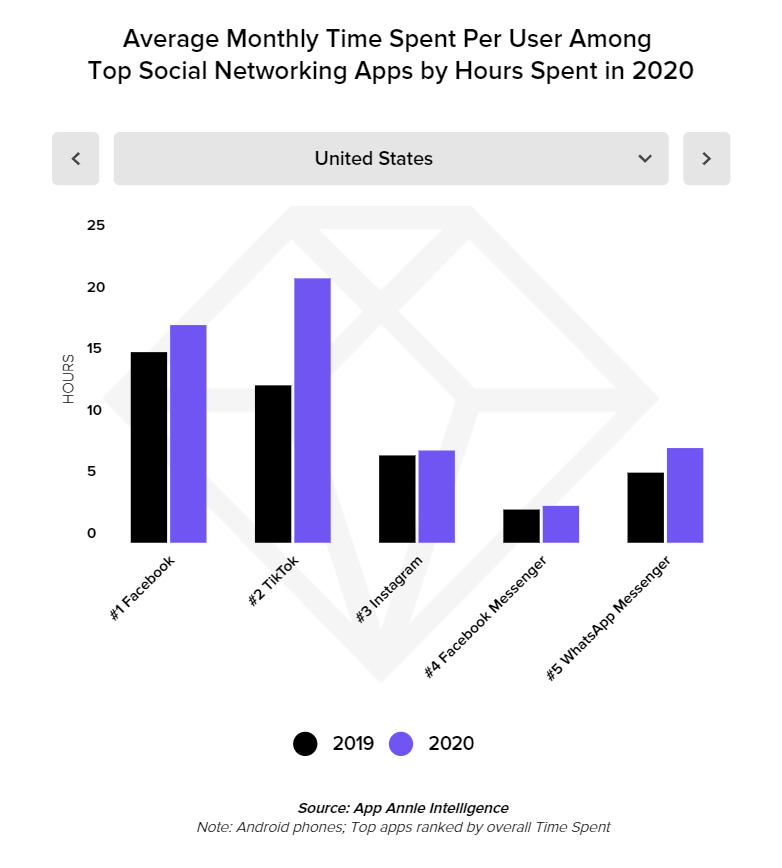 YouTube “was the #1 ranking video streaming app by time spent among all markets analyzed,” App Annie concluded. The firm noted that the sheer amount of time users spend on YouTube (and Twitch, where users spend an average of 4.9 hours per month) is the result of “the rise of user-generated content, live streams and e-sports.”

One last interesting note: App Annie’s report specifically mentioned that social audio had a “breakout” in the first and second quarters of 2021 due to the growing popularity of Clubhouse, the invite-only platform that was recently valued at a staggering $1 billion.

You can read the firm’s full report here.