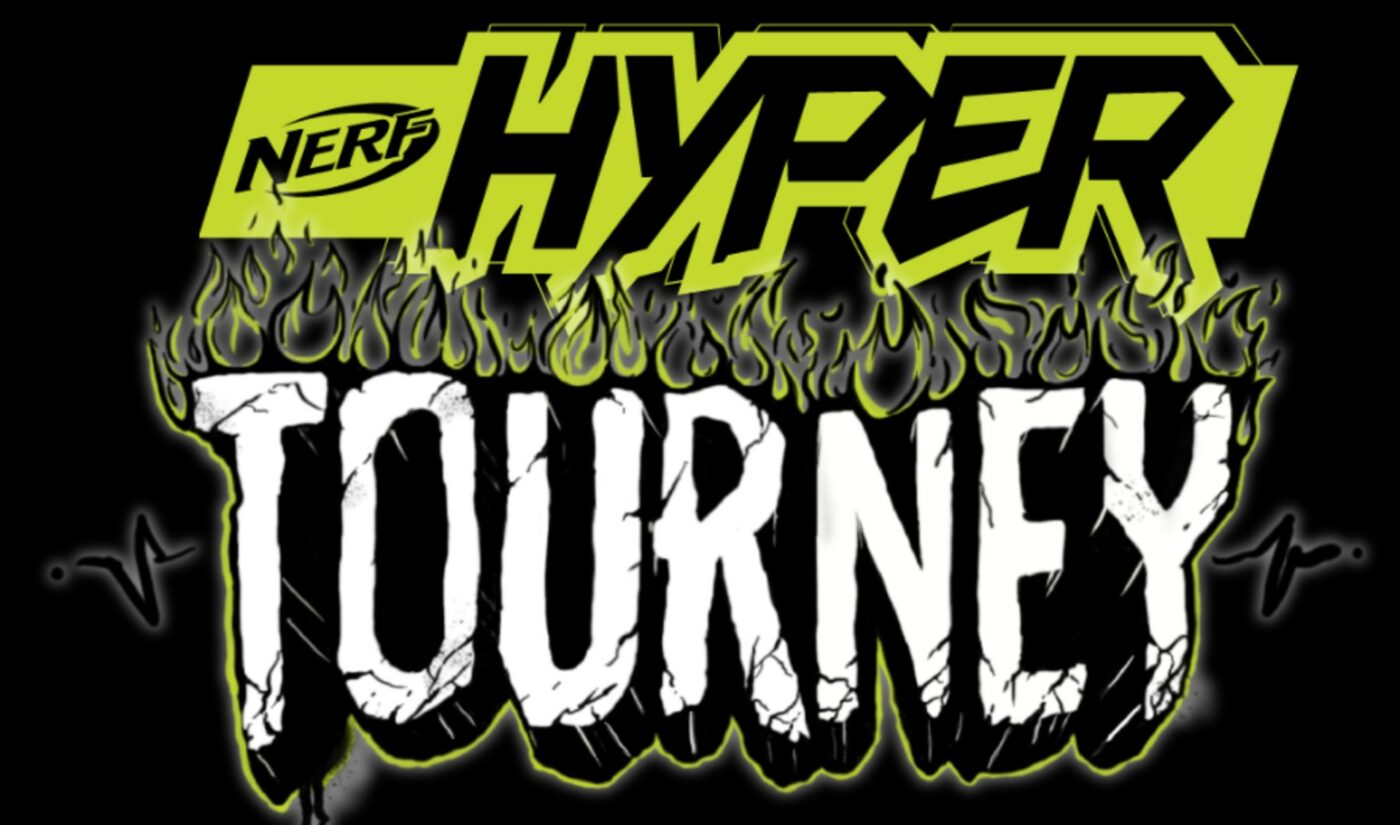 Hasbro-owned Nerf has announced today a TikTok tournament, whereby fans will be able to compete for a $15,000 cash prize — and an all-expenses-paid trip to VidCon in October.

Users can apply to compete on one of theses teams by submitting videos showcasing their energy and confidence in creative ways — with no Nerf blasters required. Submissions, from June 25 to July 1, must use provided Nerf music (see embedded video below) and tout the hashtag #NerfHyperTourney in order to be eligible.

A total of eight winners will be selected to compete in the tournament under the auspices of the four aforementioned creators in four teams of three. Beginning on Sept. 24, teams will compete in three challenges focused on speed, accuracy, and living the Nerf lifestyle. Videos will live on the Nerf TikTok account and winners will be selected by viewers, in terms of whoever garners the most ‘likes’.

The tournament arrives after Nerf announced its first-ever chief TikTok officer, Nerf superfan Sophie Jamison, in April. Jamison was selected after the iconic toy brand put out a call to the creator community at large. In her newfangled role, Jamison is being paid $10,000 per month for three months — ending in June — to create 10 to 12 approved Nerf-related TikTok videos on a monthly basis.

You can check out an introductory video for the Nerf TikTok Tourney featuring Mann below, and read the tournament’s rules in full right here: