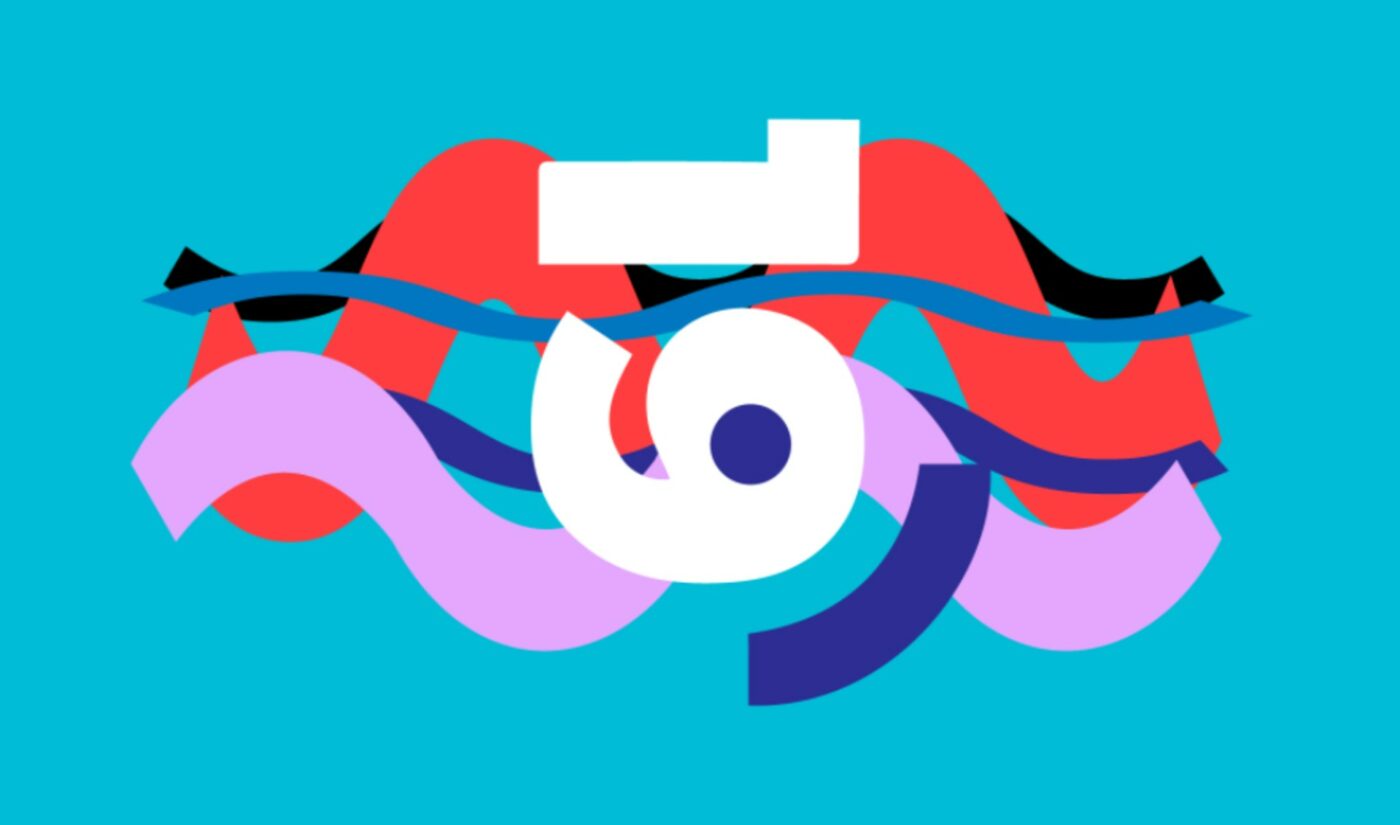 Amazon has purchased Art19, a podcast company that provides show management, hosting, ad sales, and analytics. The terms of the deal were not disclosed.

Amazon says that Art19 is joining its Amazon Music division “to expand our offerings and even better serve your podcasting needs.”

The Verge notes that Amazon Music began distributing podcasts last September, and subsequently acquired podcast producer Wondery in December for a reported $300 million. Given that Art19 doesn’t produce shows, the acquisition gives Amazon a different angle into the space, as Art19 operates a marketplace for dynamically-inserted ads, or ads that aren’t baked into episodes, but comprise separate audio files that can be inserted into episodes based on targeting.

The Verge notes that the acquisition follows a similar trajectory to Spotify‘s moves in the podcast space, whereby the streamer first started acquiring studios like Gimlet and Parcast before foraying into back-end players, like Art19 competitor Megaphone.

Prior to its acquisition, Art19 had raised $7.5 million from BDMI, DCM Ventures, and UTA. The company was founded in 2015 by software entrepreneur Sean Carr and podcast producer Matt Belknap, and says it powers hundreds of millions of podcast downloads every month.