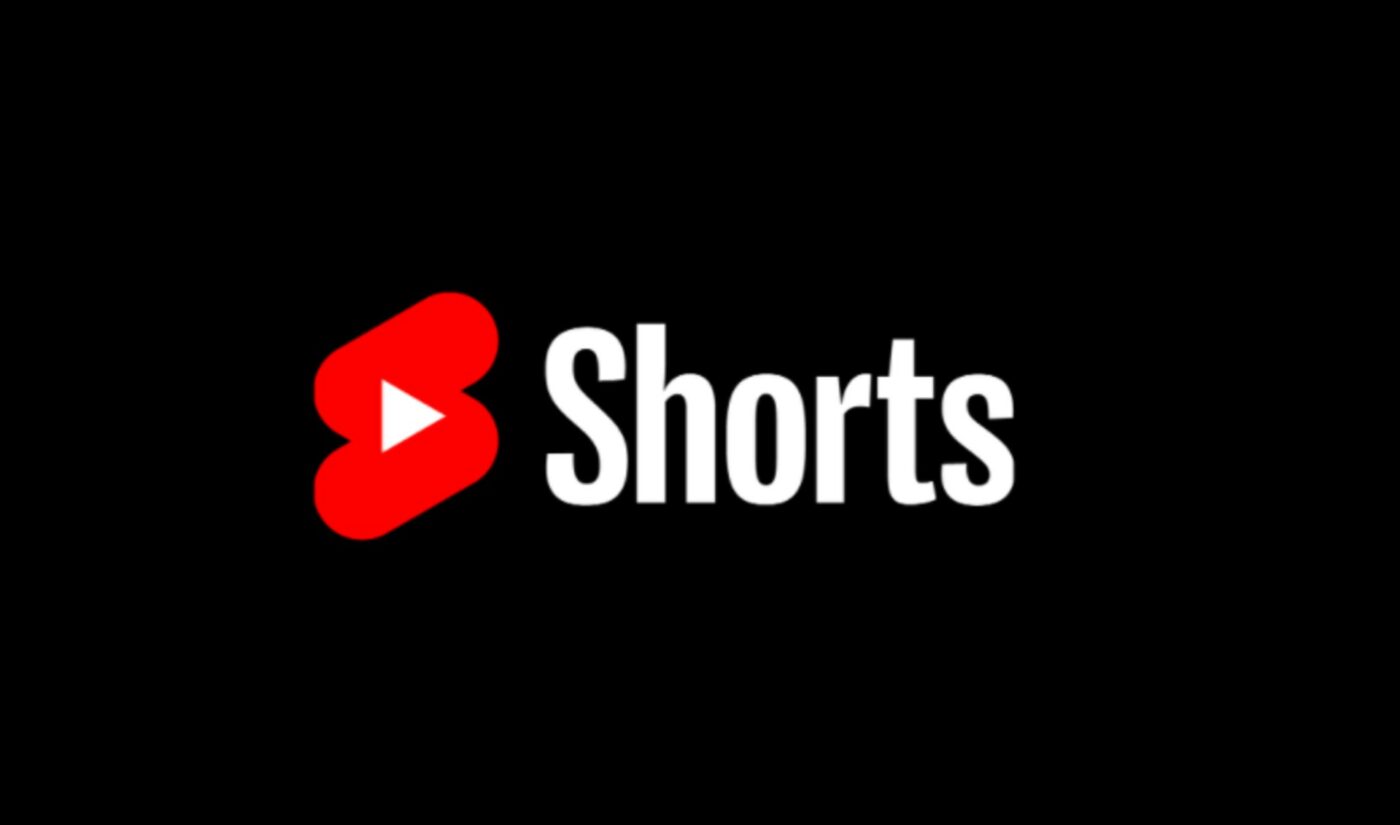 YouTube Shorts, the platform’s TikTok copycat product that first launched last September in India — where TikTok is banned — is rolling out today in the U.S. via a beta test.

Since introducing Shorts last year, product lead Todd Sherman notes that the number of Indian channels using YouTube’s creation tools has more than tripled since December, and that the YouTube Shorts player has now surpassed 6.5 billion daily views globally. That’s nearly double the 3.5 billion daily views that YouTube reported just last month — a signal that the format is catching on like wildfire.

In coming months, YouTube says, it will work to perfect the Shorts product in tandem with feedback from the global community as it introduces new features, as well as monetization.

“Shorts is a new way to watch and create on YouTube, so we’re taking a fresh look at what it means to monetize Shorts and reward creators for their content,” Sherman wrote in a YouTube blog post. “We are deeply committed to supporting the next generation of mobile creators with Shorts, and are actively working on what monetization options will look like in the future.”

Other new features that will arrive with the U.S. beta include the ability to add text to specific points in a Short, as well as to sample audio from other Shorts to remix a unique creation. And in coming months, Sherman says, users will be able to use audio from billions of YouTube videos worldwide to create Shorts. YouTube is even exploring a ‘create’ button that could appear on YouTube videos, enabling creators to initiate Shorts production with the audio from that video then and there.

Of course, creators will be able to opt out if they don’t want audio from their videos to be repurposed for Shorts.

In terms of licensed music, YouTube says it will have a catalog of millions of songs from over 250 labels and publishers for Shorts at launch, including the three major record labels — Universal Music Group, Sony Music Entertainment, and Warner Music Group. It also has deals in place with Believe, Merlin, 300 Entertainment, Kobalt, Beggars, CD Baby, Empire, Peer, Reservoir, and OneRPM.

At the same time, YouTube is introducing new tools to amplify Shorts discovery, including a new row on the YouTube homepage, and a new watch experience that lets users swipe vertically from one video to the next — just like on TikTok. Finally, YouTube said it is testing a new Shorts tab on mobile.

It’s worth noting that prior to today, U.S. creators have been able to publish Shorts by simply using the #Shorts hashtag in the title or description boxes of any traditional vertical videos that were less than 60 seconds long. Now, however, U.S. creators will have access to the full suite of native Shorts creation tools.

To this end, creators have already been experimenting with the medium to great success. This Short (below) published by dance creator Matt Steffanina is the most-viewed video on his channel, with 147 million hits, while MrBeast launched a separate channel for Shorts in August that has already amassed 5.4 million subscribers.