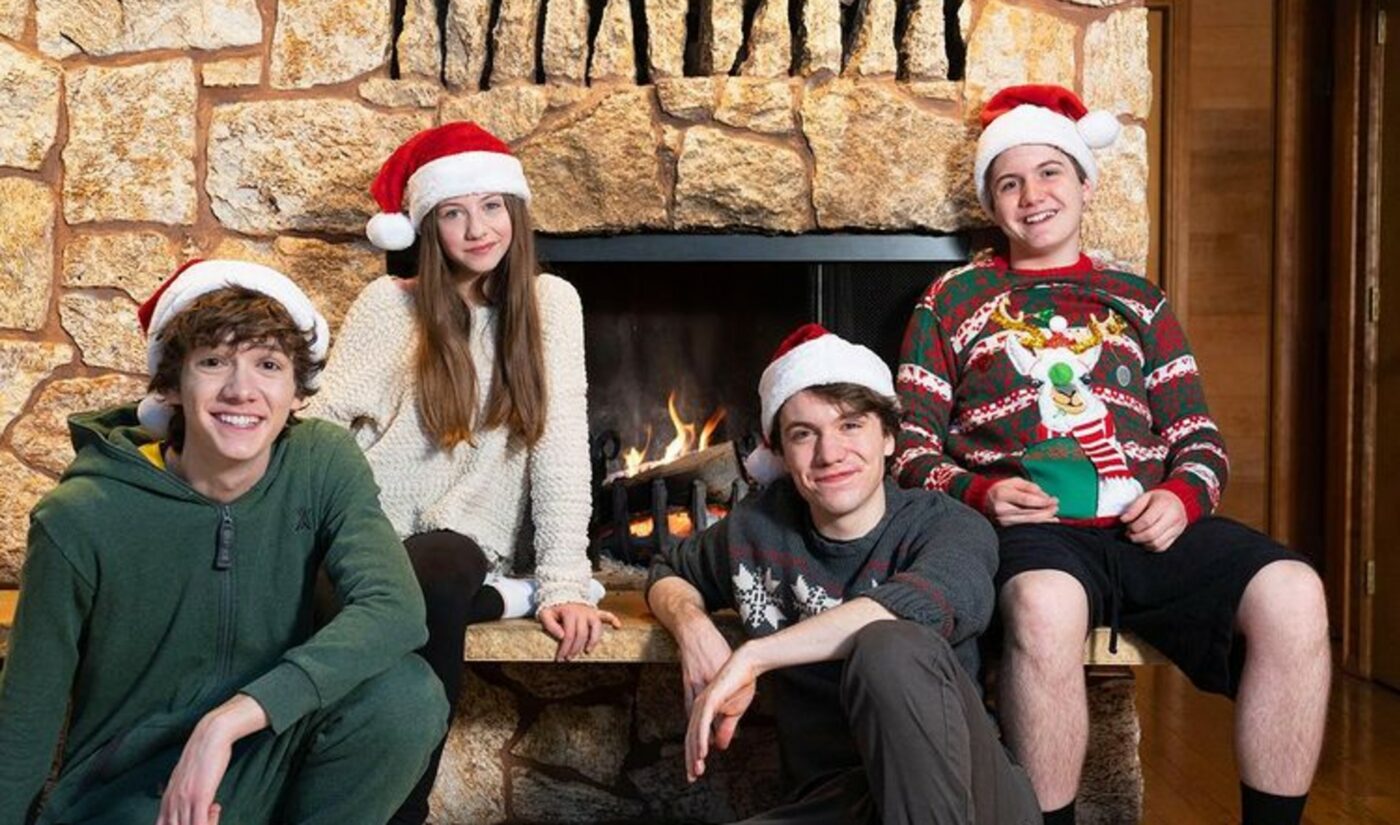 The sibling quartet, ranging in age from 12 to 21, comprises Shiloh Nelson (pictured above, second from left), and her brothers Elijah (second from right), Micah (left), and Judah (right), who are known for their family-friendly skits, musical numbers, and challenges. The siblings’ older sister, Mary, oversees the business end of things.

In addition to their substantial YouTube following, which comprises 1.9 million subscribers and 90 million monthly views, the siblings have landed roles in high-profile traditional projects, including stints on Hulu’s Little Fires Everywhere and Anchorman 2: The Legend Continues. They also count 3.7 million followers on a burgeoning TikTok account.

Underscore says it will work with Shiloh & Bros to expand their branded content ventures, develop IP, and iterate on new content formats.

“What Shiloh, Elijah, Micah, and Judah have built on their platforms is nothing short of outstanding and we’re thrilled to have them as part of the Underscore family,” Underscore partner Austin Mayster tells Tubefilter in a statement. “This is a group of creative, burgeoning superstars and we’re so excited to help them grow to new heights.”