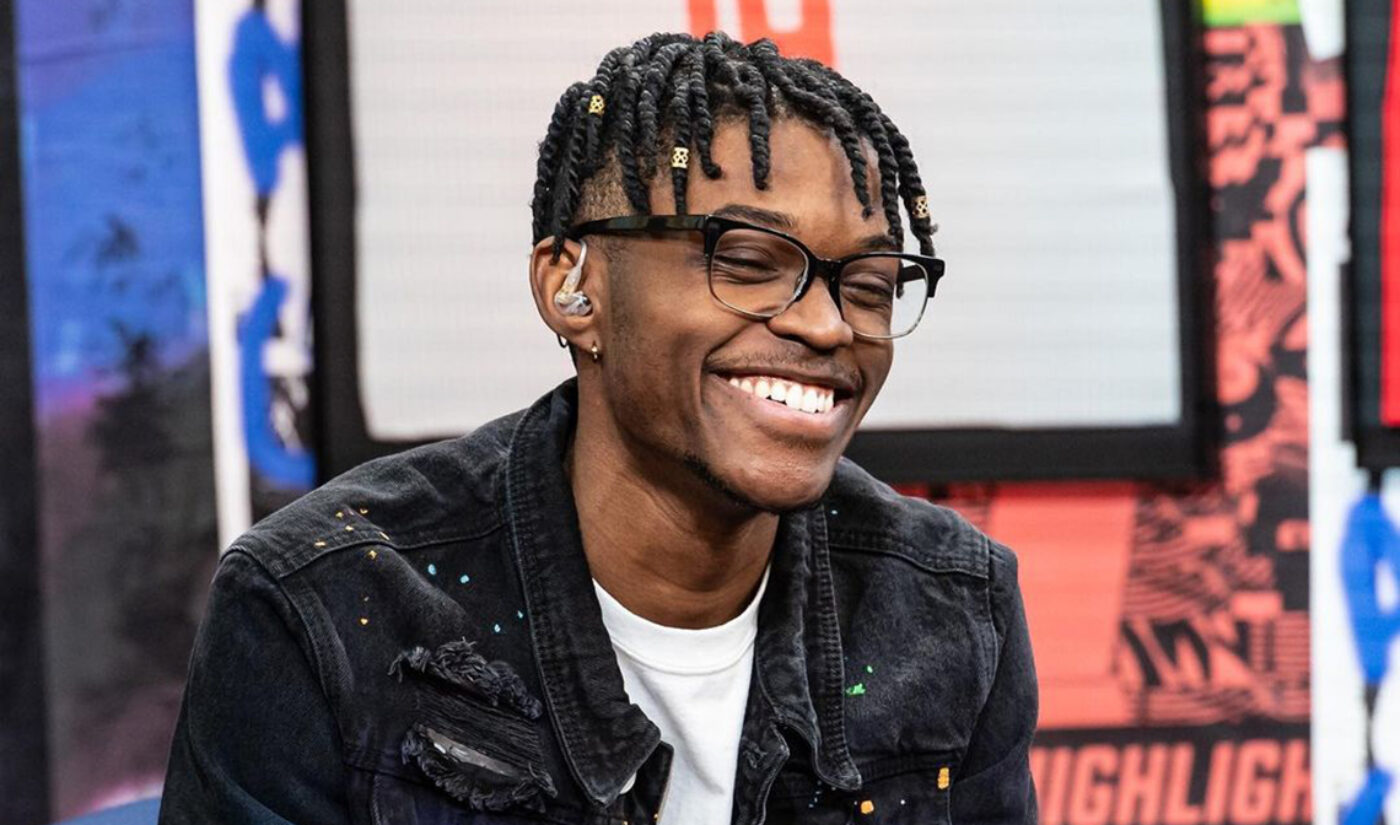 Per Variety, the show–which is also being produced by Up North, the talent management/entertainment company that reps KOT4Q–has lined up a guest roster that includes athletes, entrepreneurs, and content creators.

KOT4Q (aka Kenny Beecham) has been creating sports content on YouTube since 2012, with a particular focus on the video game NBA 2K. He’s amassed nearly one million subscribers, and over the past year has climbed to an average of 10 million views per month.

This is not Beecham’s first time anchoring: in 2018, House of Highlights tapped him to host its weekly NBA fan podcast Through the Wire. That series has since become HoH’s longest-running original, and nets at least 50,000 views every episode.

MALKA was launched in 2013, and describes itself as an “agile and scrappy partner who can produce Hollywood quality content on today’s digital budgets.” CEO Louis Krubich told Variety that the studio chose to work with Up North because it “represents some of the strongest talent that has potential to build IP platforms.”

Up North cofounders Cody and Cole Hock added, “We are thrilled to partner with MALKA to develop innovative content with our talent and beyond, starting with Kenny who is the next start in sports media.”

Called Game will begin airing this month on Beecham’s YouTube channel. An audio-only podcast version will also be distributed.