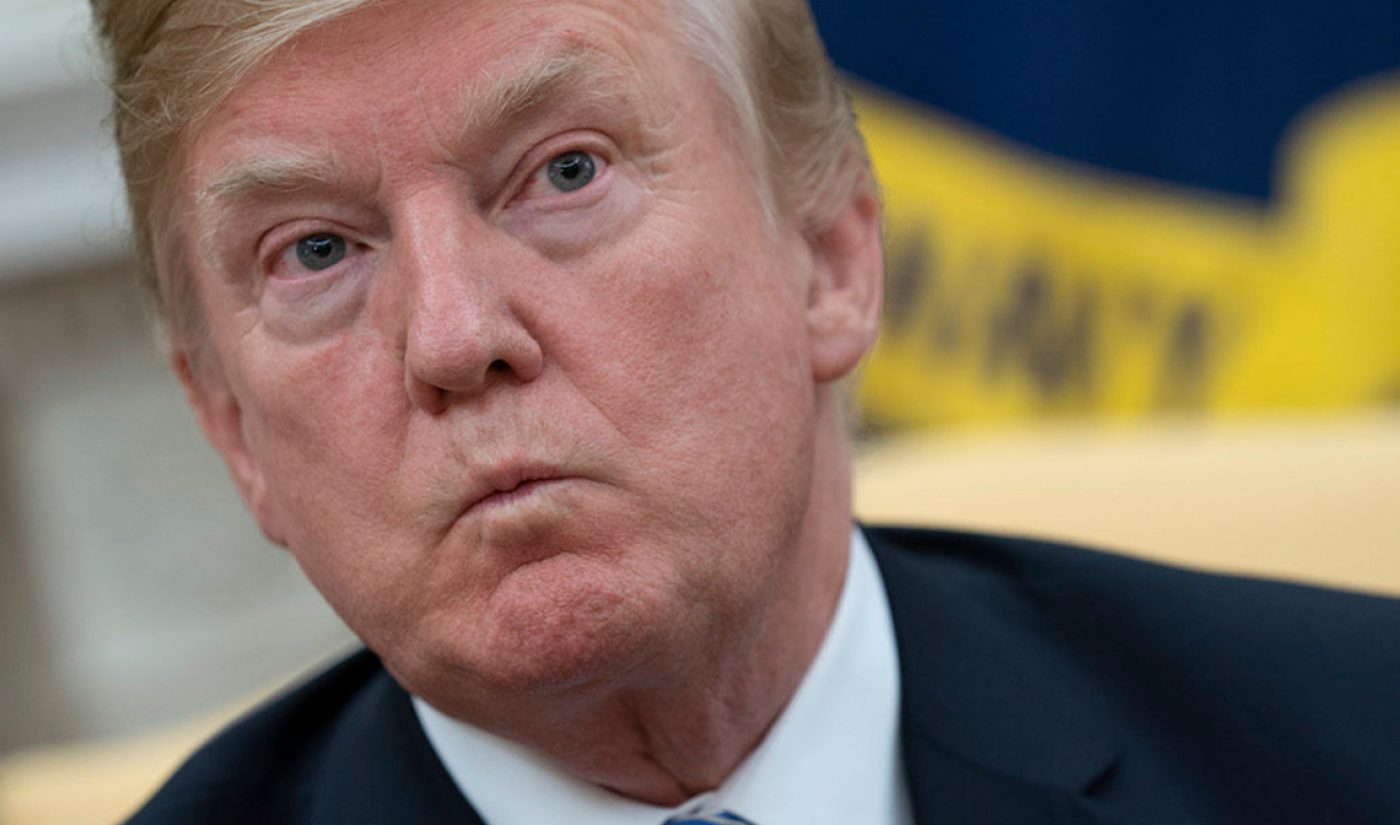 YouTube has extended its suspension of former President Donald Trump’s channel for a second time — and this time, that suspension appears to be indefinite.

In the wake of a Jan. 6 insurrection at the U.S. Capitol, Trump’s channel was initially issued one strike by YouTube on Jan. 12 (which includes a one-week suspension) for violating its policies about inciting violence. At the time, YouTube also indefinitely disabled comments on Trump’s channel. Then, on Jan. 20, YouTube prolonged Trump’s suspension for another week amid ongoing concerns about violence. Politico notes that YouTube has not offered a timetable for the latest extension, making it effectively indefinite.

“In light of concerns about the ongoing potential for violence, the Donald J. Trump channel will remain suspended,” YouTube spokesperson Ivy Choi told Politico in a statement. “Our teams are staying vigilant and closely monitoring for any new developments.”

In addition to Trump, YouTube has also taken action against his close associate and personal lawyer, Rudy Giuliani. YouTube has demonetized Giuliani’s channel due to repeated false claims alleging voter fraud in the 2020 election. That said, Giuliani can reapply to the Partner Program in 30 days if the issues with his account have been resolved, Politico reports.

Despite his demonetization, The Washington Post notes that Giuliani frequently engages in brand deals, for diet supplements and online fraud prevention services, for instance — which he will continue to be able to do. Giuliani counts 583,000 subscribers and 5 million monthly viewers on his channel. He told the Post in a text message that YouTube’s actions were “predatory,” “dangerous,” and “a very, very seductive road to authoritarianism.”