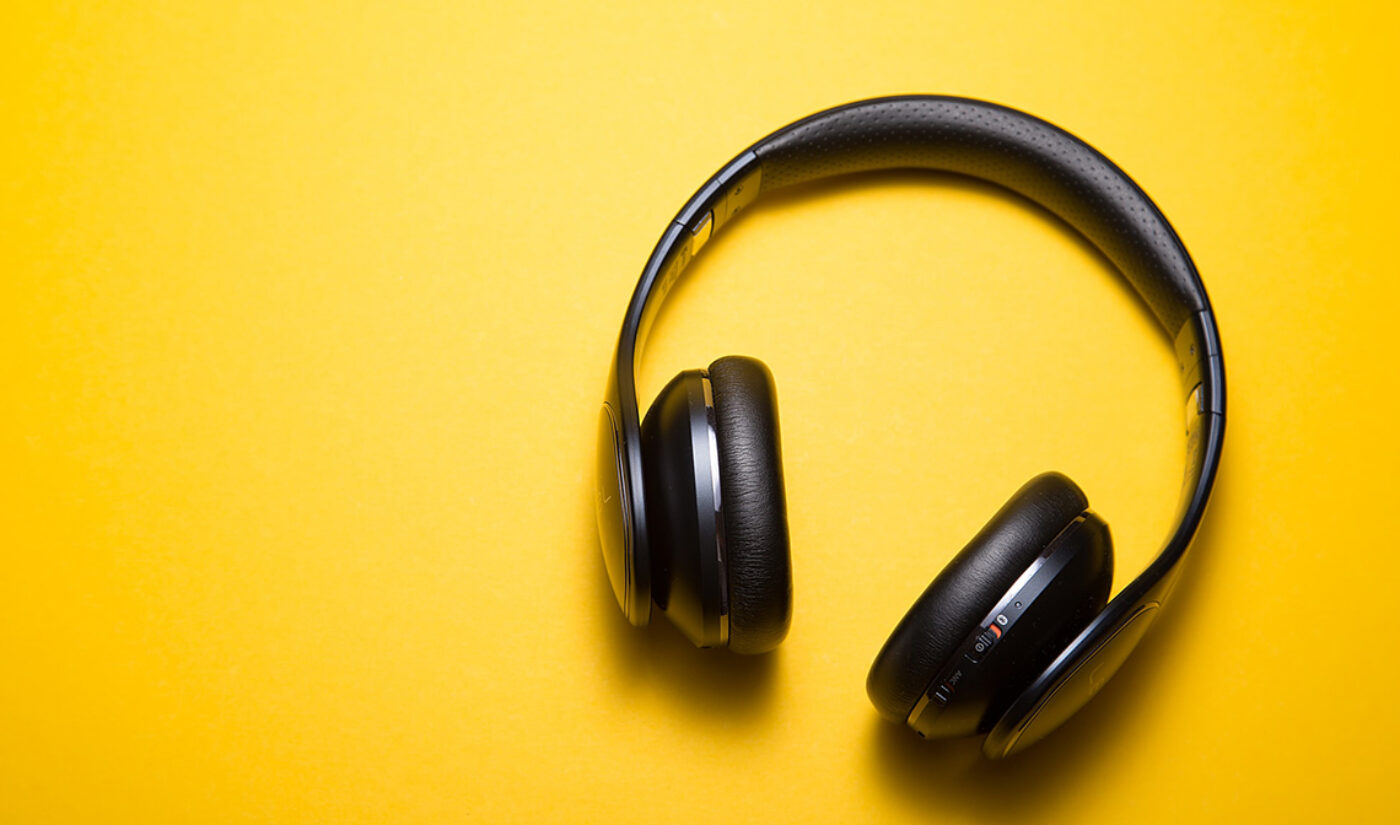 The amount of time people spent listening to podcast content on Spotify more than doubled during the second quarter of 2020, the company announced during its latest earnings report.

In addition, although COVID drove down Spotify’s overall ad revenue by 21% during the three-month period, revenue earned from ads run on podcasts “outperformed” expectations, with “momentum continuing into July,” it said, per Variety.

Spotify, which is based in Sweden, did not provide exact figures for podcast consumption or advertising revenue. It did reveal that 21% of its total user base now listens to podcasts — up from 19% in first quarter. For an idea of just how many people that is, Spotify revealed that it gained 13 million users last quarter, bringing it to 299 million globally. That means 6.3 million people are tuning in to its podcast content.

More, not not necessarily podcast-related figures: Eight million of those new subscribers signed up for Spotify Premium memberships rather than free, ad-supported accounts, which means Spotif now has 138 million Premium members. As for earnings, Q2 revenue rang in at 1.89 billion euros (around $2.25 billion U.S.), falling short of a projected 1.93 billion ($2.27 billion).

User growth wasn’t the only aspect of its burgeoning podcast empire to which Spotify drew attention. It revealed that its podcast library now has around 1.5 million shows, half of which were launched in the past six months. And it called out a $20 million deal with Omnicom Media Group announced earlier this month. That partnership, which Spotify claims is the largest podcast advertising deal ever signed, will see Omnicom place $20 million worth of ads on Spotify podcasts throughout the rest of this year.

By the time 2020 comes to a close, Spotify will doubtlessly have launched a number of other podcasts, and possibly pushed even further into challenging platforms like YouTube and Facebook with video podcasts like Joe Rogan’s, for which it paid a reported $100 million. The service also recently acquired podcasts from filmmaker brothers Jay and Mark Duplass, top TikToker Addison Rae, and Kim Kardashian West. It’s also worth noting that today was the debut of The Michelle Obama Podcast, featuring the titular former first lady. Spotify’s 2019 deal with the Obamas and their production studio Higher Grounds arguably kicked off its plans for podcast domination.

Looking forward, Spotify said that it still anticipates hitting 2020 financial goals despite COVID slowdowns. It expects its Premium subscriber base to reach between 140 and 144 million people in the third quarter.