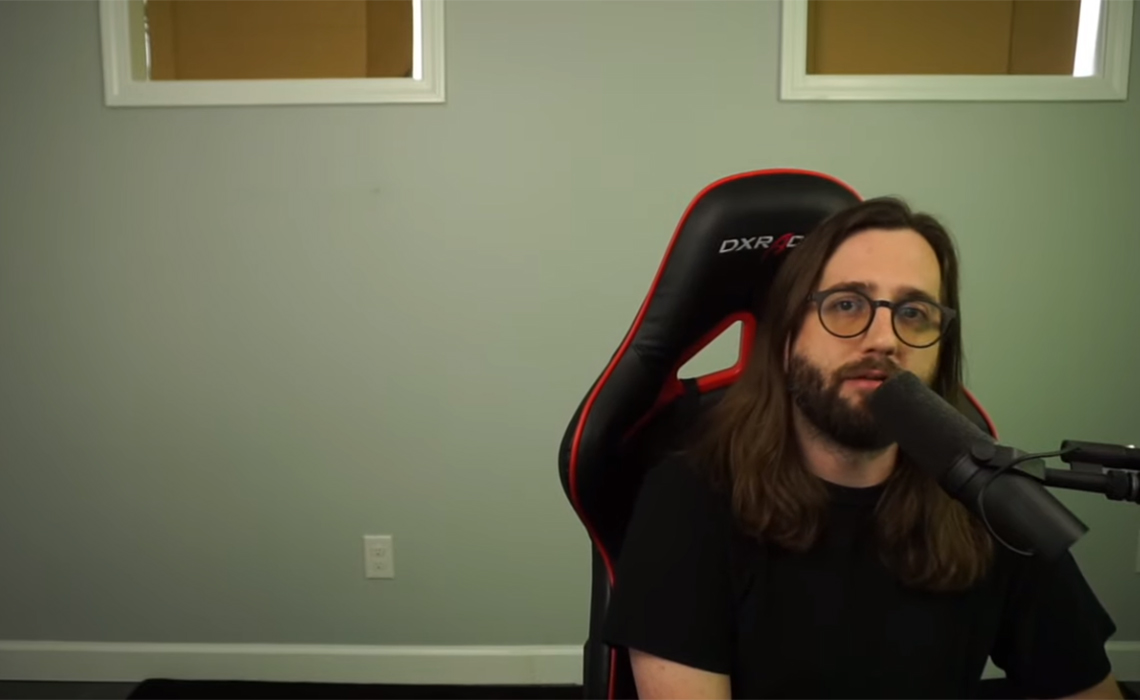 Over the past few days, dozens of people have come forward with allegations of abuse against prominent figures in the gaming industry, including Twitch streamers, YouTubers, and esports executives.

The wave of claims appears to have been sparked on June 19 by several women speaking up about uncomfortable sexual interactions with streamer SayNoToRage, who has 173K followers on Twitch and commonly streams first-person shooter Destiny. One fellow gaming streamer, JewelsVerne (4.4K), accused him of keeping his hand on her thigh under the table during a group card game, and another, SarahDanielsTV (50.7K), said she was “cornered” by him and “made uncomfortable enough to have blocked one particular incident out of my memory.”

A third gamer, SheSnaps (64.5K), said that “several interactions” with SayNoToRage left her feeling “violated and uncomfortable.” In an email to him she later posted publicly, she described incidents where he had repeatedly touched her, stared at her, and pushed into her personal space against her will, then excused his behavior by saying he gets “liberated sexually” when he’s drunk.

In a response video posted to YouTube, SayNoToRage calls his behavior “selfish and reckless.” “Being inappropriate with these people robbed them of their sense of safety and security, and it broke trust, and I am deeply sorry,” he says.

After JewelsVerne, Sarah Daniels, and SheSnaps published their allegations, others posted their own stories on social media, accusing: YouTube creators like ProSyndicate (who says he “will be making a statement regarding all the false allegations”) and Cryaotic (who posted a response video admitting he cheated on his girlfriend with fans, but said he didn’t know they were underage); Twitch streamers like HenryG (who has not responded publicly) and SattelizerGames (who appears to have deleted his Twitch channel); and Omeed Dariani, the CEO of creator management company OP Group (he apologized and has since stepped down from the company).

A reported 50 creators have chosen to leave OP Group following the allegations against Dariani.

You can see a running collation of all allegations, courtesy of Jessy Quil (an admin at streamer community meetup StreamNYC and Cast Together, a group of mental health-focused streamers), here.

Don’t allow predatory people to slip into your friend circles, just because they are “popular” or “in industry” when there are multiple accounts of abuse, harassment, and assault.

Plenty of unproblematic people to support instead.

On June 21, Twitch posted a public statement, saying it takes “accusations of sexual harassment and misconduct extremely seriously,” and would be “actively looking into the accounts concerning streamers affiliated with Twitch.”

But some streamers and former Twitch executives have doubts about whether anything will actually be done.

“I’m sick of being quiet,” music streamer Starling tweeted. “The CEO of Twitch, Emmett Shear, was asked in an all hands meeting about partners using their platforms to abuse women–specifically using my case as an example. He chuckled, said, ‘Wow, the things that go on on our platform, can’t really comment,’ and moved on.”

To all those asking for the recording of the meeting, I don’t have it. I’m not Twitch Staff. I wouldn’t even know how to begin obtaining it other than with a subpoena through a court case. The people who informed me / asked the question risked violating NDA by even telling me.

Samantha Wong (aka Sampai, a streamer who left Twitch in 2017) also tweeted about how Twitch treated her allegations, accusing the company’s recent statement of being “empty words, considering you, as a company, minimized and dismissed my sexual harassment and continued to let the predator attend your events and gave him live segments at E3 on your official channel.” (She did not name the person she’s accusing.)

Wong’s husband, Justin Wong, was Twitch’s VP of community and partnerships for six years. He retweeted her, adding that he’d brought her situation to Twitch executives including Shear, only to be told her alleged abuser was the uncle of a fellow VP and was “important.”

I was a VP at Twitch and I reported this to the relationship-owning VP, the head of HR, and the CEO. All assured me it would be handled. Next year he was in the same VIP space at the same Twitch event. I was told he was the VP’s uncle and an “important” initiative launch partner. https://t.co/LvkPxW43zR

Tubefilter has reached out to Twitch for comment about the accusations against Shear.

YouTube tells us it is currently investigating claims collected by Quil. In past situations of abuse, the platform has said it typically doesn’t terminate creators’ accounts unless their behavior occurred on the site, in their content, or if they’re convicted of a crime and their content was heavily involved in said crime. However, it commonly demonetizes creators’ content while investigations are underway.