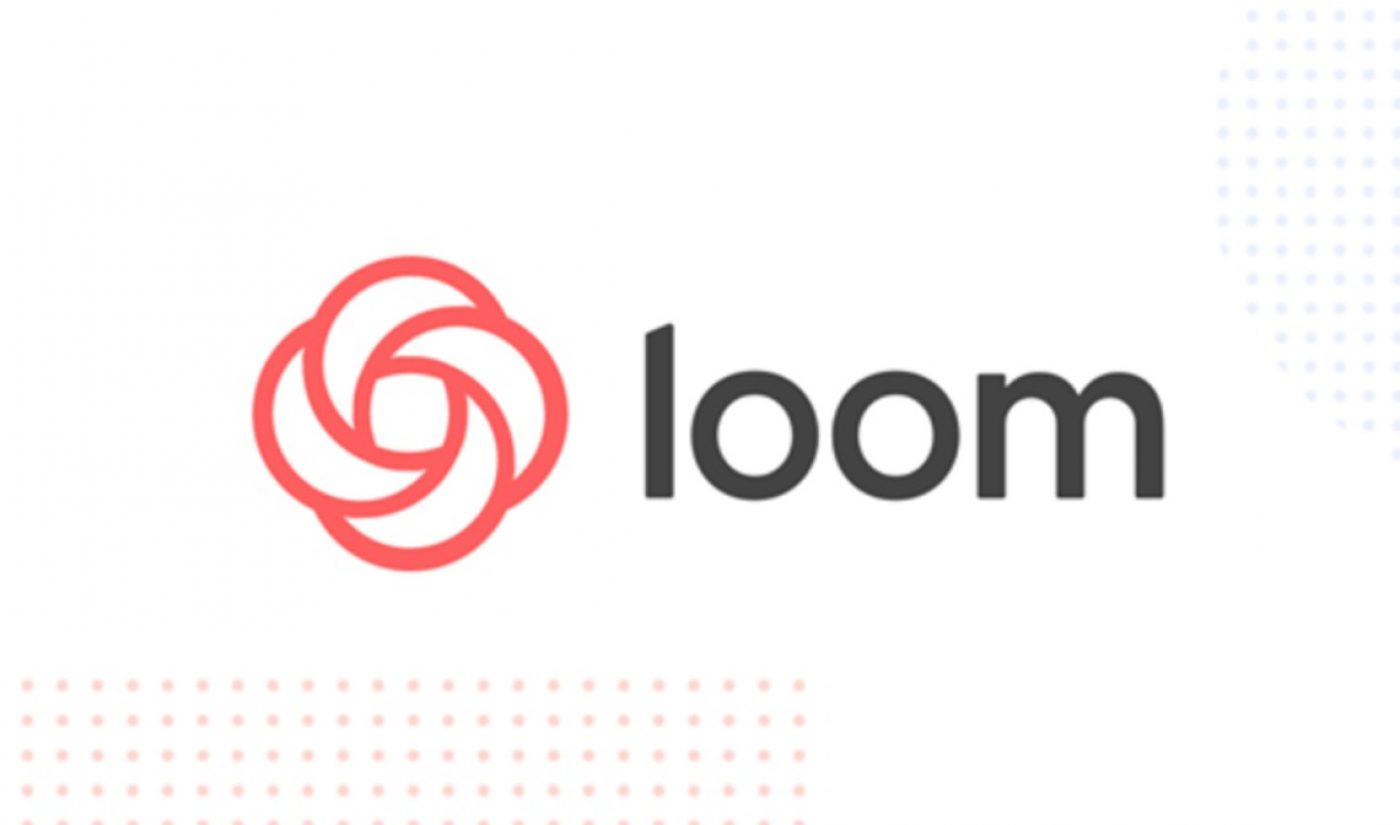 Loom, a digital video startup seeking to fill a niche in the remote work industry by enabling users to concurrently record their screens and their faces — with audio — and instantly share ensuing clips via email or text message, has just closed a $28.75 million funding round.

The Series B round, led by Sequoia Capital and Coatue, brings Loom’s total funds raised to $73 million, and values the company at $350 million, reports Forbes — which is two times Loom’s valuation since its last funding round only seven months ago. In addition to previous investors like Kleiner Perkins and Slack, Loom also counts prominent Silicon Valley figures as backers, including Ashton Kutcher and Instagram founder Kevin Systrom.

Loom’s use cases are perfectly a propos for the seismic shift toward telecommuting that the corporate world has seen in recent months — including at tech giants like Twitter and Facebook — in the wake of the coronavirus pandemic. The platform enables users to provide project feedback or walk colleagues through a proposal, for instance. And outside of business, the app is also being used by teachers, per Forbes, who can create lessons for students to consume at their own convenience. 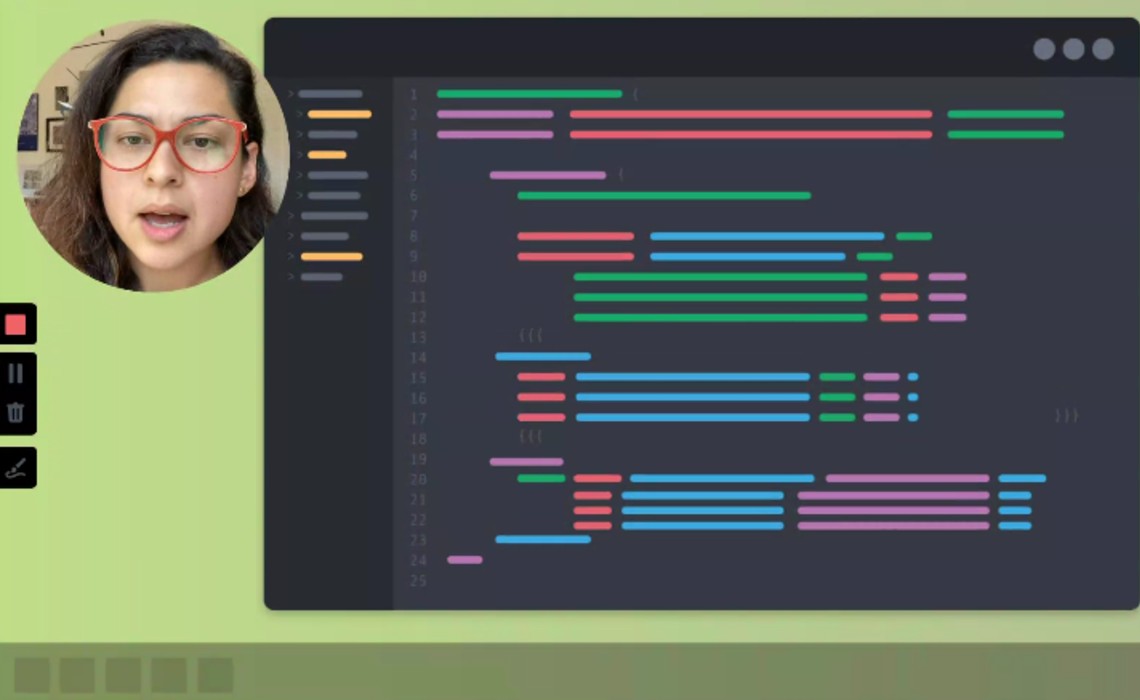 Accordingly, Loom — not to be confused with Zoom, another video conferencing app that has seen usership skyrocket amid the pandemic — has garnered swaths of new users in recent months. From the date that the World Health Organization (WHO) declared that COVID-19 was a ‘Public Health Emergency of International Concern‘ on Jan. 30, according to Forbes, Loom has seen total users double to 4 million — across a total of 90,000 companies.

In response to this unprecedented demand and current events, Forbes reports that Loom temporarily dropped the price for its premium service, Loom Pro (which is now priced at $5 per month, and which offers more advanced recording and editing tools than its free basic recording product). Loom has also bestowed permanent free access to Loom Pro to verified teachers and students.

Loom, which first hit the market in June 2016 as a free Google Chrome extension — was co-founded by 30-year-old Joe Thomas, who dropped out of college to begin a career in coding and launch his journey as an entrepreneur. Loom’s Mac and PC app arrived in March 2019. In addition to its Pro service, the company — which today counts 80 employees — is now working on a product specifically targeted at large businesses dubbed Loom For Teams, which lets companies create a central library of videos and protects them with stricter security safeguards.