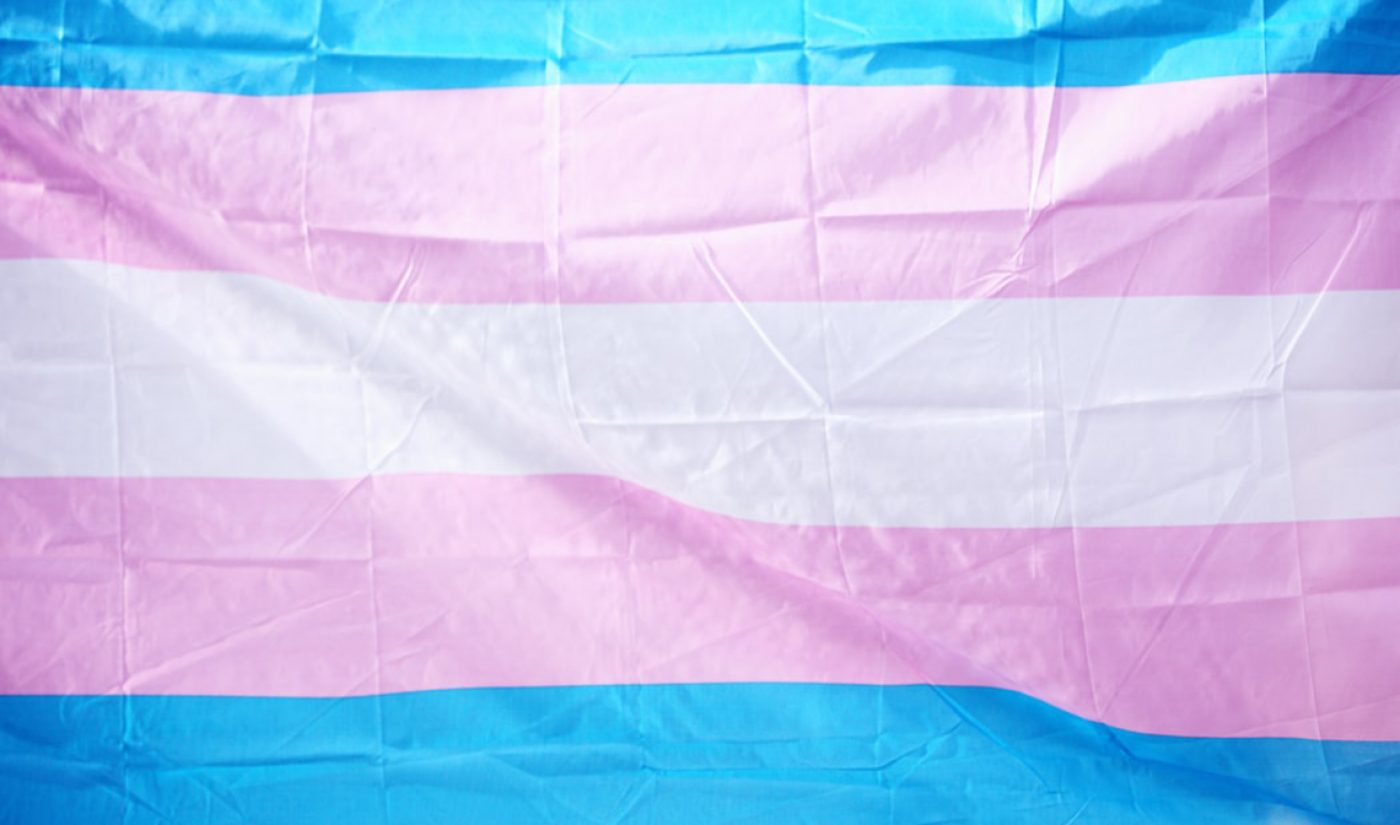 According to YouTube’s VP of creator products, Ariel Bardin, a substantial part of the platform’s efforts to make itself better for LGBTQ+ users involves seeking policymaking guidance from YouTubers in the LGBTQ+ community. To that end, in the latest Creator Insider upload, Bardin sits down for a half-hour interview with transgender creator, author, and activist Jackson Bird, giving him a chance to “ask me the tough hard-hitting questions and call bullshit on me when needed.”

Bird, who has 73.3K subscribers and nets around 50K views per month, has been making educational and lifestyle content on YouTube since 2010, much of it about his experiences as a trans man.

“It’s very rewarding to be able to share my story and share my experiences and educate people on the platform,” he tells Bardin. “Back in the late 2000s, the earlier days of YouTube, it was kind of a game-changer for trans representation online, with us being able to share our stories on our own terms and get resources to one another. So that’s always been the side of things that’s really working.”

But there are also some things that aren’t working, Bird says. His chief concern is the number of harassing and outright hateful comments left on his and other LGBTQ+ creators’ videos, despite YouTube’s rigorous comment-hunting algorithms and policies against abuse. “I have to be thinking a lot about my own privacy and safety, but also trying to present a welcoming and friendly space for viewers of my channel,” he says. “When there are people who come in leaving hateful comments or trying to target me, that kind of thing can make it a lot harder to foster that friendly environment.”

Bardin points out that YouTube recently rolled out a new feature called ‘Held for review,’ which lets creators manually review either all comments, or comments flagged by YouTube’s systems as potentially abusive. Any comment held for review won’t be visible to the public until and unless it’s approved for posting by the creator of the video on which it was left.

He does acknowledge, though, that harassment is an ongoing problem. “Hateful comments apply to quite a few people, but I’m well aware that in the case of LGBTQ+ creators, it’s amplified,” he says.

Bardin adds that he’s working with a resource group of LGBTQ+ employees within YouTube that’s currently formulating a “playbook” of strategies for how the platform can improve on tackling things like harassing comments.

And they’re working on something else, too.

YouTube is “noodling” on the idea of developing a feature where creators could choose to limit the dissemination of their own videos, Bardin says. “It’s unintuitive, because usually I hear from creators, ‘Hey, you’re not promoting me enough,’ but it may be cases where you actually want to have certain videos, probably not all videos, go out to your community,” he explains.

With the potential feature, a creator might be able to restrict a video so it’s only visible to their subscribers, and is blocked from being recommended on Up Next panels or appearing on YouTube’s Trending tab.

Bird says he “has a hunch” that a lot of marginalized people sometimes wish they could keep their content from being seen by people outside their community. “Of course we want our channels to grow, of course we want our videos to be successful,” he says. “But at the same time, when I have had videos that are really successful, it can also be disheartening, because it brings extra attention, which brings extra hate.”

Overall, Bird says, the key to improving YouTube is improving its LGBTQ+ cultural competence, because when human moderators or machine learning systems don’t have context for LGBTQ+ content, it can result in things like unwarranted or seemingly targeted demonetization.

Bird gives an example: A trans friend uploaded a YouTube video about going to pick up his testosterone prescription from the pharmacy. Taking doctor-recommended doses of T (or estrogen) is a common, completely benign part of medically transitioning–but because testosterone can also be used as a steroid, the video was flagged for supposedly containing content about injecting drugs, and was demonetized, Bird alleges.

“In my experience, there is no malintent behind” demonetizing LGBTQ+ videos, Bardin says. “Usually, it’s just like, we need to tune better on specific cases. Specifically, on LGBTQ, we constantly try to improve the systems to make sure we don’t have an issue where we’re triggering for LGBTQ content.”

Demonetization–particularly flip-flopping from monetized to the dreaded yellow icon–is part of life on YouTube, Bardin adds: “It’s just the nature of you as a creator choosing to join an open platform. There’s pros and cons.”

YouTube is developing a pre-upload video review service for creators

Soon, though, there’ll be a way for creators to have more ahead-of-time certainty about whether their videos will be monetized. ‘Unlisted Video Review,’ a feature first mentioned in a Creator Insider video from last month, is currently in pilot. It allows YouTubers to send videos in to the platform before uploading them, and “very senior raters” will review the videos to see if there are any policy violations, Bardin says. Creators will then be able to fix any violations prior to putting the video on their channel.

For now, he recommends that all creators upload their videos as Unlisted, and give YouTube’s systems an hour or two to shake out monetization before taking them public.

YouTube’s ongoing efforts to improve are spread across product improvements, policy improvements, and improvements in how it communicates with LGBTQ+ creators, Bardin says. As part of that, it’ll keep hearing from Bird and fellow LGBTQ+ YouTubers about what it can do better.

“I hope that you and others will be going out to the community and soliciting feedback and aggregating it up for us, and then holding us accountable,” he says. “We won’t always agree, but we’ll have a good dialogue, and then if it’s interesting, we can share out the rationale for why did or or didn’t do something.”