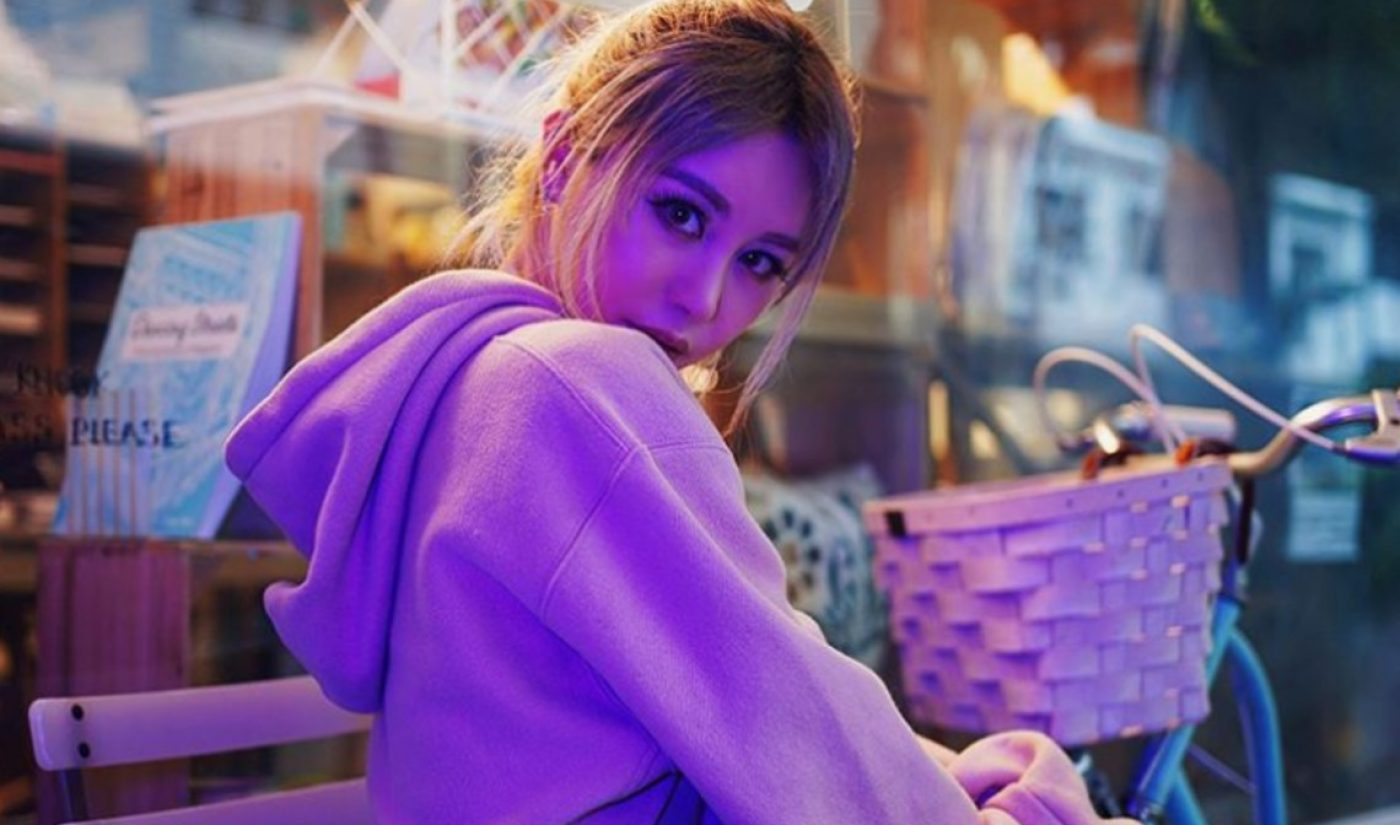 FutureCon will combine the worlds of anime, cosplay, music, and gaming, according to Forbes, and will premiere on May 27 at 9 pm ET on Wengie’s second channel exclusively dedicated to her music ventures. FutureCon will feature musicians (hailing from genres like K-pop, EDM, and J-pop), and will also comprise discussions with mental health advocates, as well as an amateur cosplay content. Per Forbes, the event is being hosted during both Asian Pacific American Heritage Month and Mental Health Awareness Month.

For the mental health portion of the event, Ayche will be joined in conversation with fellow YouTube luminaries, including beauty vet Michelle Phan, singer-songwriter mxmtoon, vlogger Ryan Higa, and visual artist ZHC.

“I’m thrilled to host this event that has never been done before at a time when the world needs laughter and hope,” Ayche told Forbes. “For those who love dance music and A-pop as much as I do, we have some special performances planned that you’ve never seen before. More importantly, we will talk about a topic that is close to me, which is mental health.”

The event is being produced by Danny Lee, who manages Aycche at Asian Agents, and co-produced by Cory Riskin, an APA agent that reps anime gaming brand Senpai Squad, as well as several other DJs on the lineup, per Forbes. The event is being sponsored by YouTube Music, and will also comprise a fundraising component benefiting the World Health Organization‘s (WHO) COVID-19 Solidarity Response Fund.