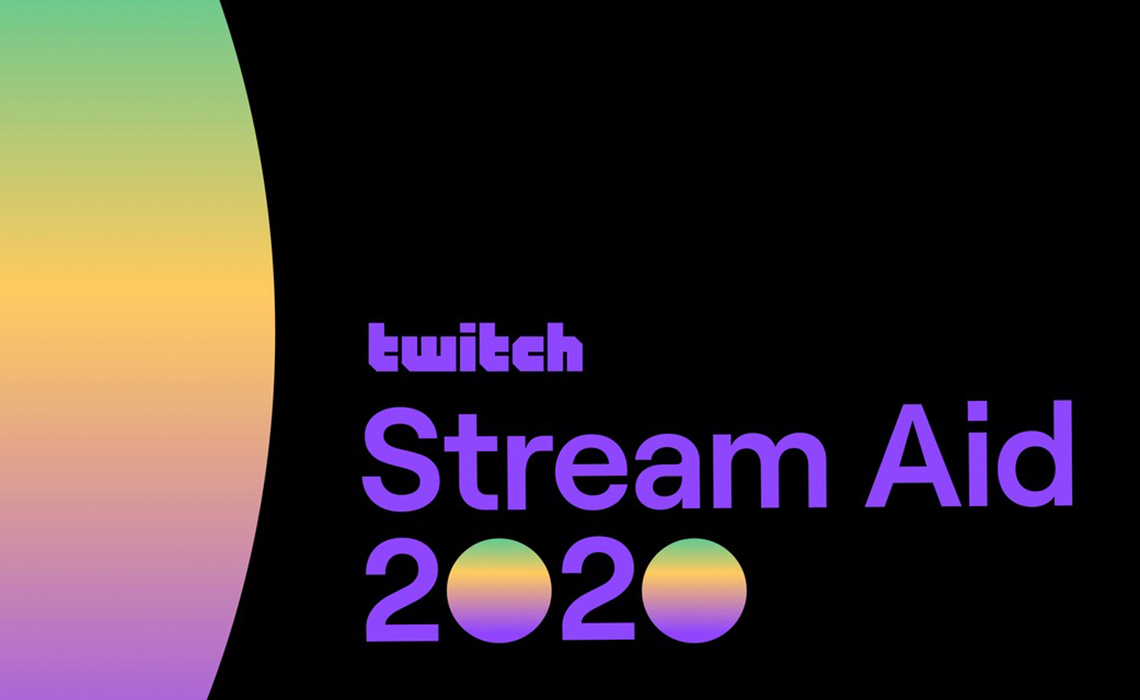 “[W]e’re bringing our community and a whole lot of other folks together to do what we do best,” Twitch wrote in a blog post announcing the stream. “#stayhome, play games, and support a good cause.”

Celebrities including YouTuber Lindsey Stirling, Joe Jonas, Drew Taggart of Grammy-winning band The Chainsmokers, Formula 1 racer Lando Norris, two-time Olympic gymnast Aly Raisman, and Philadelphia Eagles quarterback Darius Slay will pop in over the course of the stream. Some guests will play games like Fortnite as part of the Twitch Rivals program, which pits creators, celebs, and pro gamers against one another in live esports events.

The stream will also feature a number of live musical performances from artists including Diplo, LAUV, Charlie Puth, and Jordin Sparks.

Additionally, “we’ll be combing Twitch to feature streamers who are live on Saturday and pull them into our broadcast,” the platform said. For a chance to be featured, folks should stream on March 28 using the tag #TwitchStreamAid.

Stars from the worlds of music, gaming, and sports are coming together to benefit the COVID-19 Solidarity Response Fund for WHO.

Creators who want to help the platform raise money for the WHO’s fund can open an official supporting campaign using its donation tools, or use its co-streaming function to air Stream Aid on their own channels, Twitch said.

Twitch added that its 12-hour stream “will kick off a week’s worth of fundraising opportunities…where the community can continue to host their own streams and raise money for this cause.” More details about next week’s events are still to come.

The WHO’s COVID-19 Solidarity Response Fund was opened earlier this month by the United Nations Foundation and the Swiss Philanthropy Foundation. It aims to raise at least $675 million to “directly support the WHO’s global work to help countries prevent, detect, and respond to the COVID-19 pandemic in accordance with the WHO Strategic Preparedness and Response Plan.”