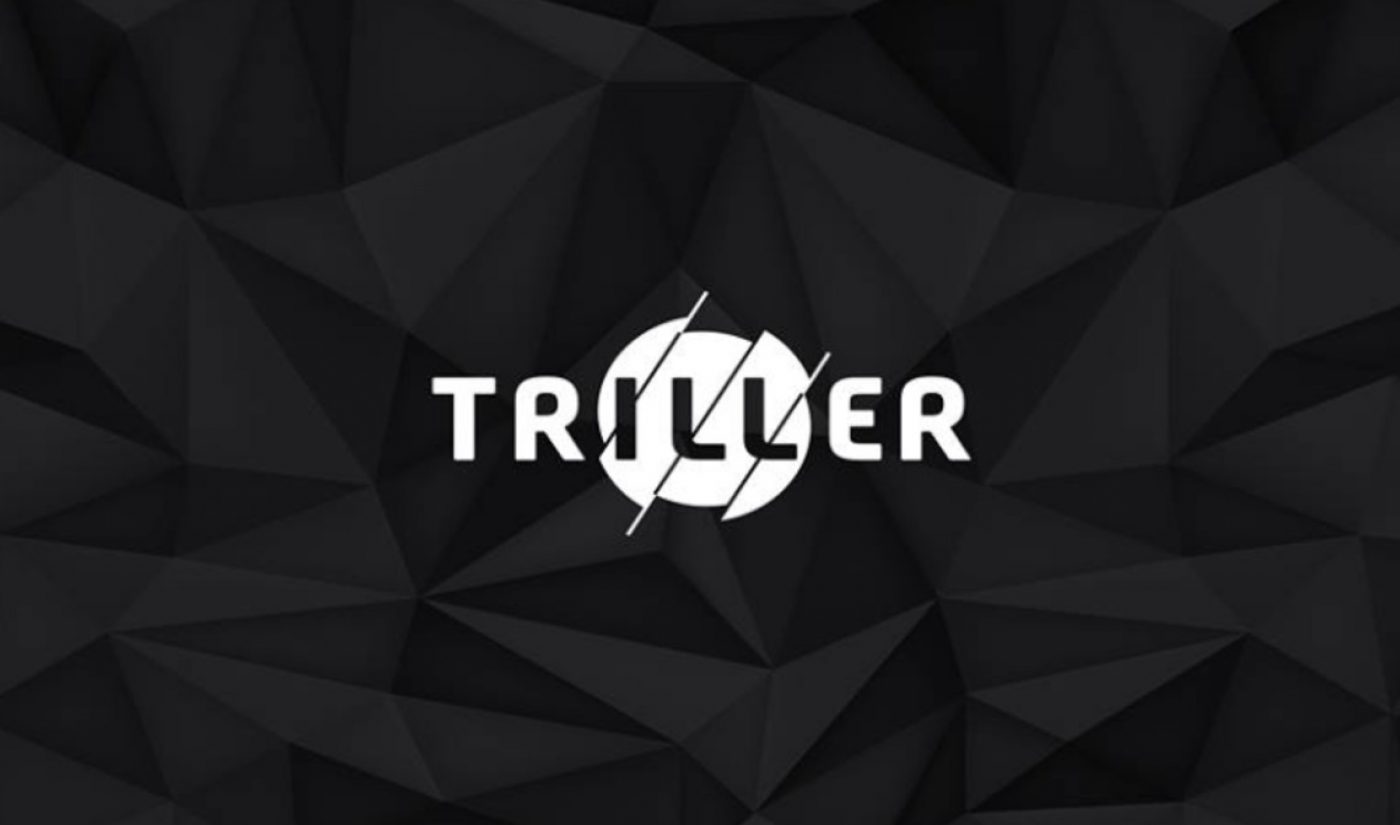 Triller, an AI-powered platform that enables creators to make music videos using licensed songs, has raised $28 million in Series B funding, led by media investment company Proxima (which was founded by veteran businessman and film producer Ryan Kavanaugh, who founded Relativity Media and is behind films like The Social Network and Mamma Mia).

New funds will be allocated to fuel growth and for product enhancements according to the company — and presumably for acquisitions. At the same time as it announced the funding round, Triller — which likens itself to a TikTok competitor — said it has acquired U.K.-based MashTraxx, a machine learning platform for music video editing.

As part of the investment, Silicon Valley veteran Mahi de Silva will assume the role of Triller chairman. In a statement, De Silva took a jab at TikTok, which has come under fire for allegedly pushing the agenda and censorship policies perpetrated by the Chinese government. “As a U.S company, Triller is laser-focused on the protection of our community from the prying eyes of nefarious parties or political agendas, which has been a clear issue among our competitors.”

Triller says that it has 13 million active users who have downloaded 60 million videos to date. The company, which was founded in 2015, now counts 40 employees.

Additionally, the platform serves as a discovery hub for emerging artists — and to this extent operates licensing partnerships with top studios, enabling creators to tap the catalog of the likes of Warner, Sony, and Universal. Triller says that it helped Tyga’s “Taste” go six times Platinum, and has helped fuel the discovery of burgeoning artists like rapper 10k.Caash and 12-year-old rapper Seth Vangeldren. Established artists like Chance The Rapper, Halsey, and BTS have used the service to promote their new works, according to Triller.

Triller previously raised $11.5 million in a Series A in Feb. 2018, led by Carnegie Technologies.